Hardly a big surprise, given their previous Marvel releases, but Zavvi have bagged the UK exclusive steelbook release for the movie that needs no introduction.

Pre-orders will be live at 11am on Thursday April 23rd. Ignore the ‘sold out’ button until then! To be sure of the quickest breaking news follow us on Twitter or Facebook.

When Tony Stark tries to jumpstart a dormant peacekeeping program, things go awry and Earth’s Mightiest Heroes, including Iron Man, Captain America, Thor, The Incredible Hulk, Black Widow and Hawkeye, are put to the ultimate test as the fate of the planet hangs in the balance. As the villainous Ultron emerges, it is up to The Avengers to stop him from enacting his terrible plans, and soon uneasy alliances and unexpected action pave the way for a global adventure. 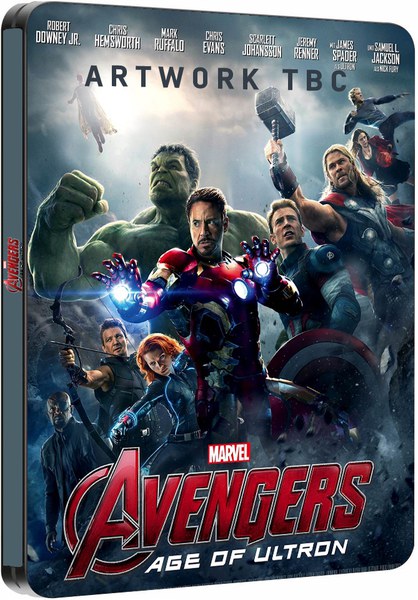