Doctor Who: Flux, the final 6-part season of Jodie Whittaker’s turn in the lead role, has just begun on UK screens, and on January 24th Amazon are bringing us this stunning steelbook edition, with incredible art by Alice Zhang.

Whittacker’s run so far has been a mixed bag – much like her predecessor Peter Capaldi, a great performance was hampered by poor scripts. Here’s hoping this final season and three specials due in 2022 (also the shows 60th anniversary) give her a great quality send-off.

Extras are still TBC, but pre-orders are live right now. Thanks to reader Jonathan for the heads up!

She’s back. The Thirteenth Doctor is returning for the thirteenth series, a six-part Event Serial.

Since their last epic battle in Revolution of the Daleks, the Doctor (Jodie Whittaker) and Yaz (Mandip Gill) have been exploring the universe together but with the Doctor now questioning everything about her past she will undoubtedly be searching for answers…

This adrenalin fuelled, universe-spanning series will also see an addition to the TARDIS with actor and comedian John Bishop (Accused) joining the cast as Dan Lewis. Dan will quickly learn there’s more to the Universe than he could ever believe.

Jacob Anderson (Game of Thrones, Broadchurch) is also set to make his debut on Doctor Who as recurring character, Vinder. Jacob’s new role will see him join forces with the Doctor, Yaz and Dan as the Doctor faces her biggest ever adventure.

Series 13 will introduce some terrifying new adversaries and the return of truly iconic old enemies. Expect action, fun, scares and extraordinary new worlds as the Doctor and her friends confront a deadly evil. 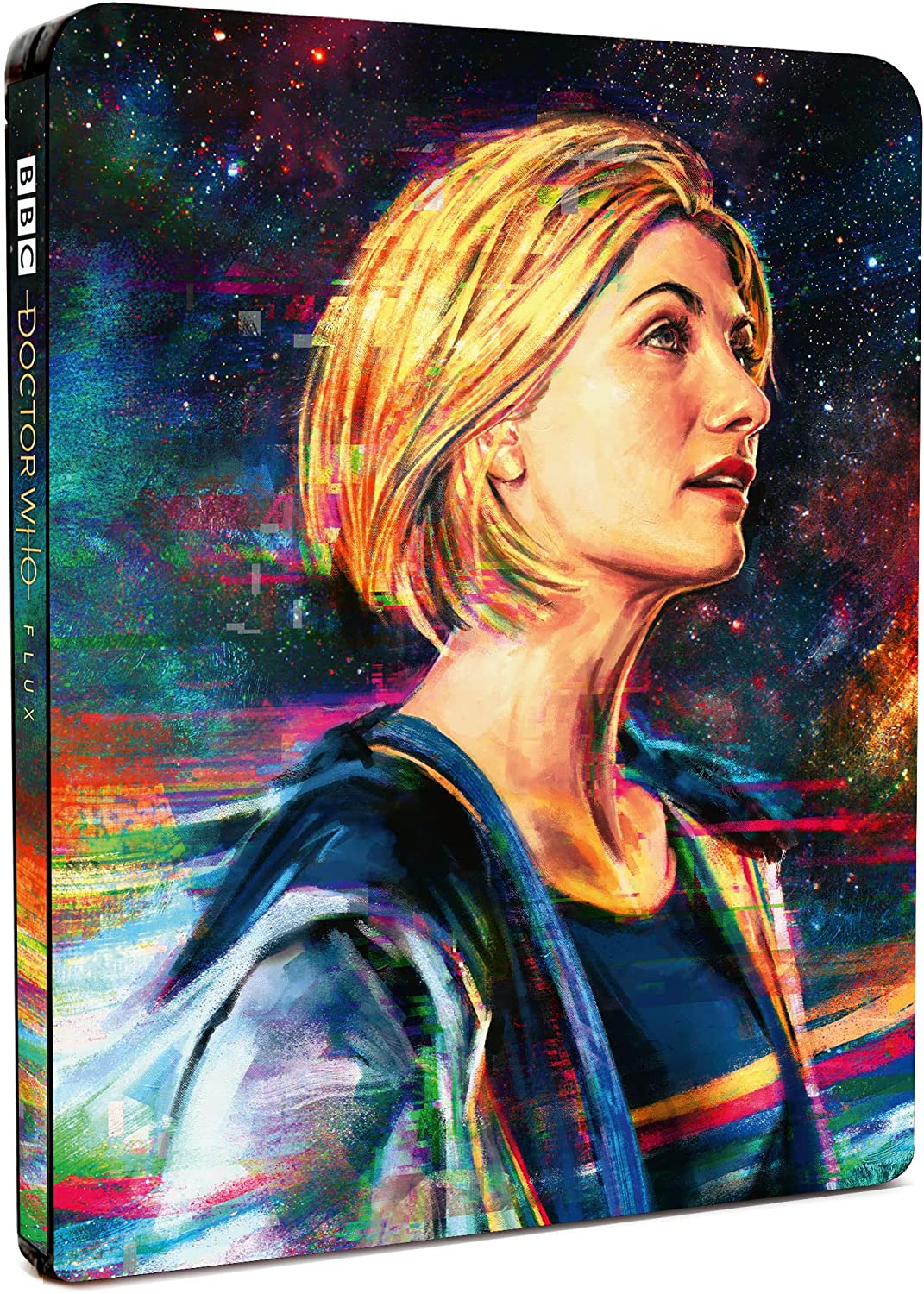 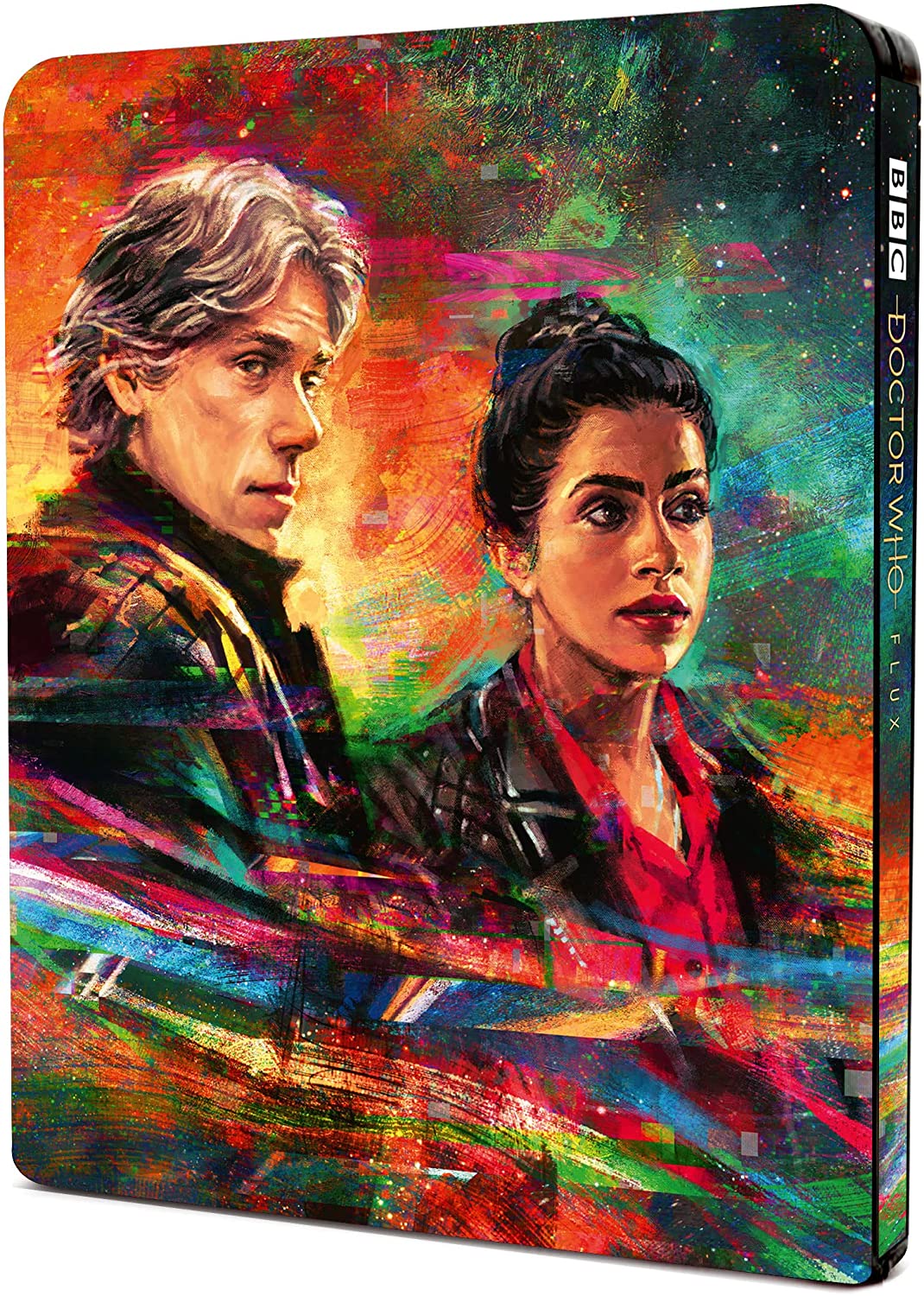 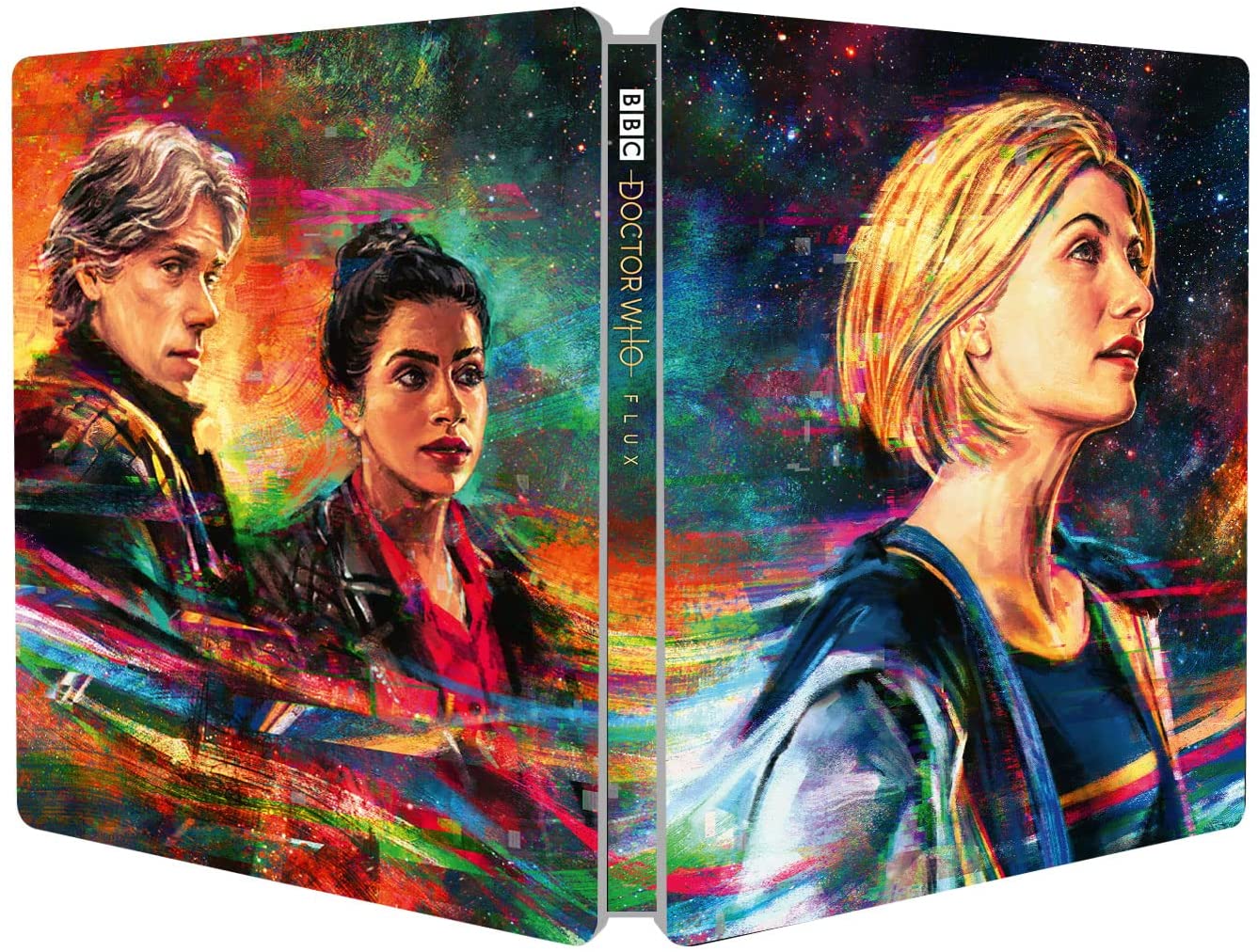