The last couple of years have huge social and political upheavals. With all the craziness going on, it’s comforting to know that we can rely on our celebrities to be our exemplars of level-headed, well-reasoned, un-controversial behaviour…

Anyway, Liam Neeson’s latest movie, Cold Pursuit, is hitting the big screen right now, and Zavvi have bagged the UK steelbook release, which will include the movie on 4K & Blu-ray discs.

Pre-orders will be live from around 12 noon UK time on Friday February 22nd so ignore the ‘sold out’ notice before then.

Nels Coxman’s quiet life as a snowplow driver comes crashing down when his beloved son dies under mysterious circumstances. His search for the truth soon becomes a quest for revenge against a psychotic drug lord named Viking and his sleazy henchmen. Transformed from upstanding citizen to coldblooded vigilante, Coxman unwittingly sets off a chain of events that includes a kidnapping, a series of deadly misunderstandings and a turf war between Viking and a rival boss. 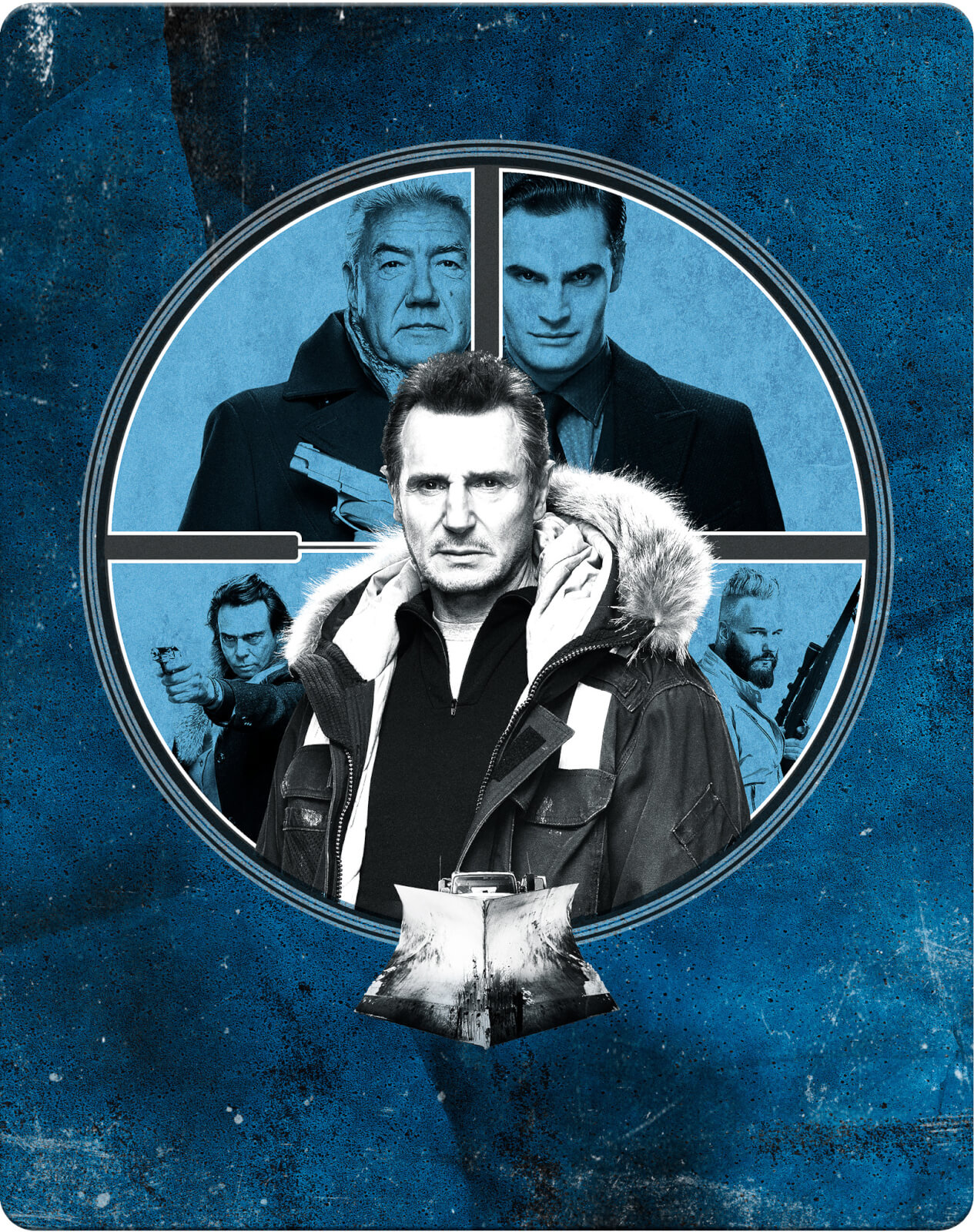 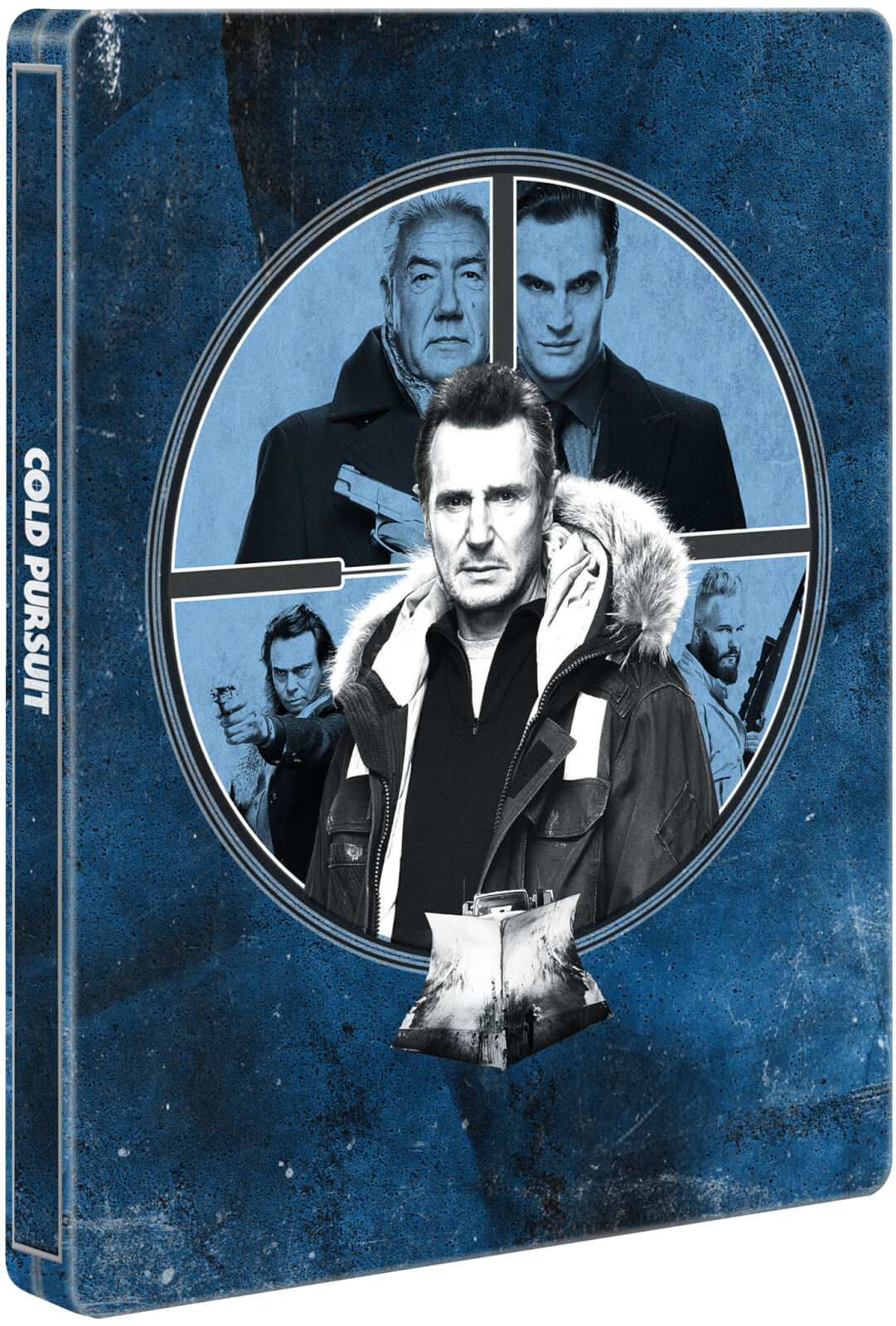