On May 25th you can pick up Zavvi’s exclusive steelbook release of Clint Eastwood’s drama Gran Tourino.

Pre-orders will be live on Saturday, so ignore the ‘sold out’ button for now.

Clint Eastwood directs and stars in the drama Gran Torino, marking his first film role since his Oscar-winning film Million Dollar Baby. Eastwood portrays Walt Kowaski, an iron-willed and inflexible Korean War veteran living in a changing world, who is forced by his immigrant neighbours to confront his own long-held prejudices. 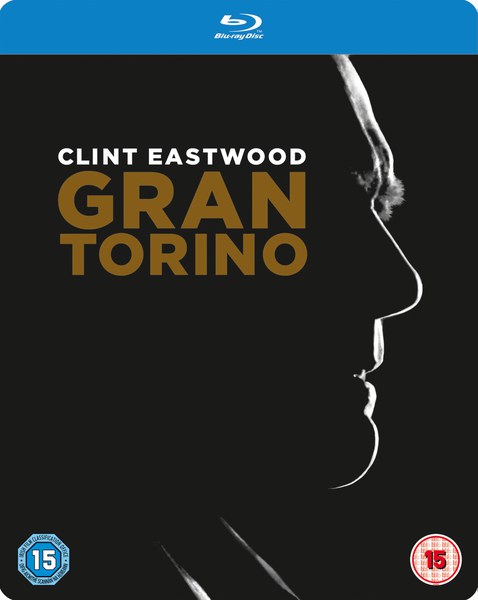 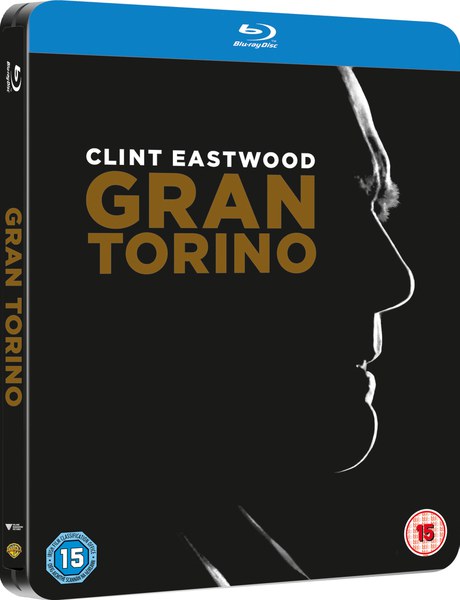 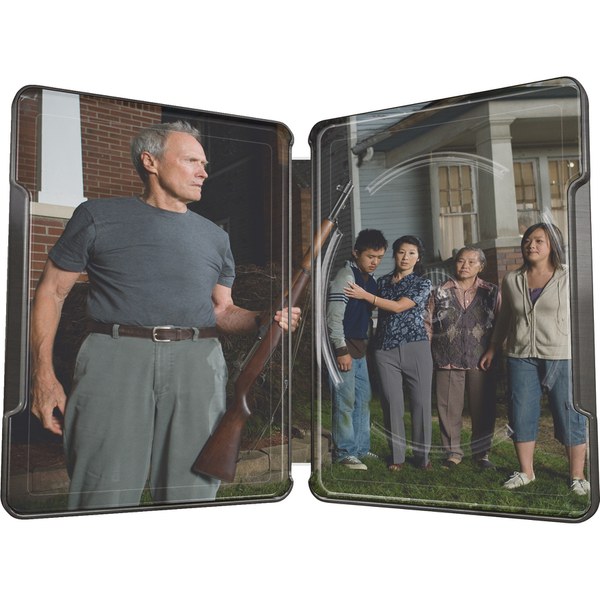