On March 6th Zavvi and Disney are bringing us this new lenticular steelbook release of the animated hit Tangled.

Pre-orders will be live from around 6pm UK time on Sunday February 19th, so ignore the ‘sold out’ button before then.

Disney presents a new twist on one of the most hilarious tales ever told in a hair-raising 3D! Your whole family will get tangled up in fun, excitement and adventure as the action leaps off the screen and into your living room. When the kingdom’s most wanted – and most charming – bandit Flynn Rider hides in a mysterious tower, the last thing he expects to find is Rapunzel, a spirited teen with an unlikely superpower – 70 feet of magical golden hair! Together, the unlikely duo sets off on a fantastic journey fi lled with surprising heroes, laughter and suspense. Let your hair down and get ready to cheer for “Tangled.” 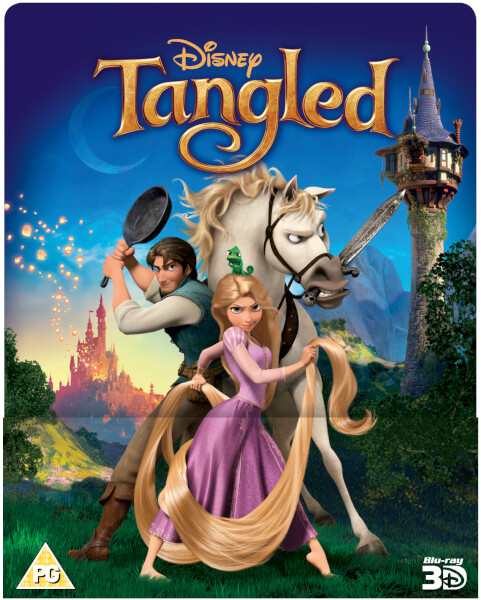 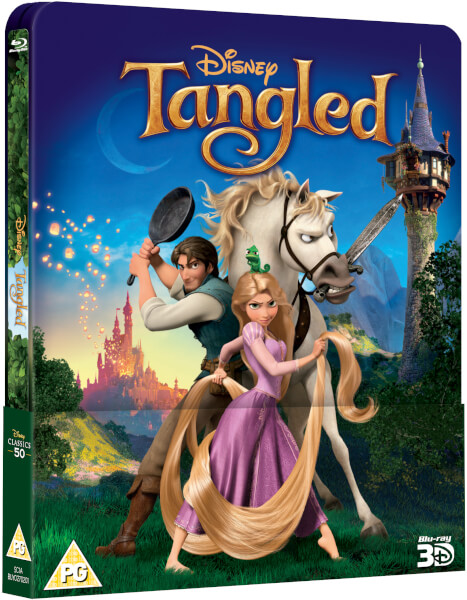 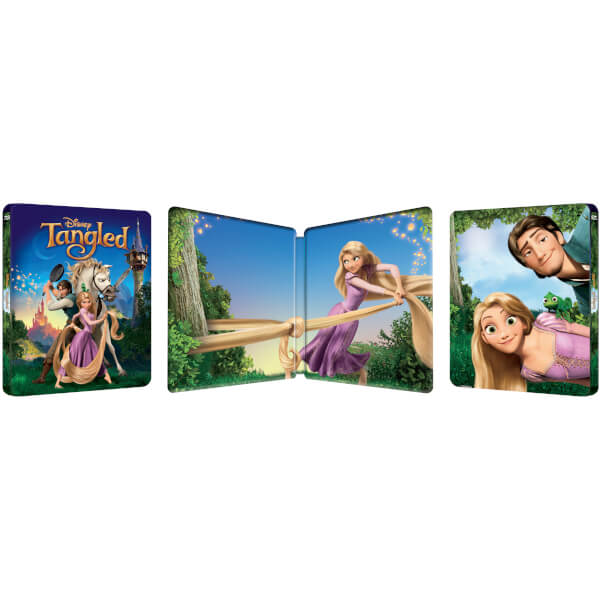