On October 22nd you’ll be able to pick up this new German steelbook release featuring all 4 Jurassic movies.

Other details are light, but presumably all previously released extra features will be included from the first three movies, along with whatever extras Universal have lined up for Jurassic World. There’s no mention of 3D version of JW being included. 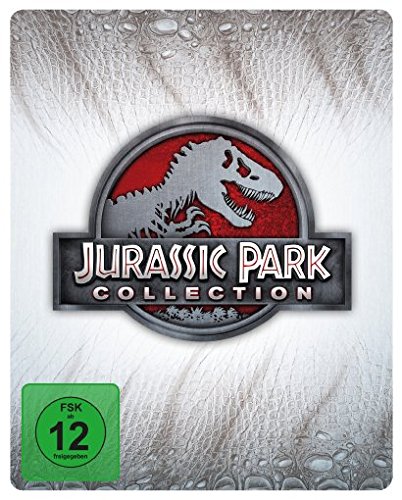