For Your Eyes Only will be released on September 14th, and pre-orders will be live around 3.30pm UK time on July 15th (ignore the ‘sold out’ button until then).

Roger Moore portrays Agent 007 with lethal determination in For Your Eyes Only. Bond must infiltrate the Greek underworld to secure a system capable of controlling a fleet of nuclear submarines. From the depths of the ocean to mountain peaks, Bond will fight to the death to keep the device out of Russian hands. This limited edition SteelBook™ features artwork inspired by the film’s iconic opening title sequence. 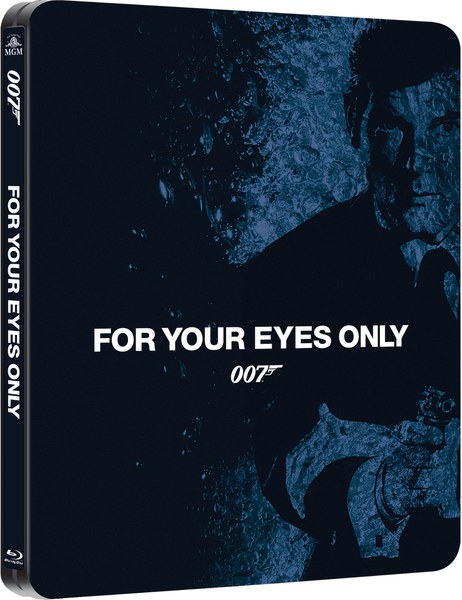 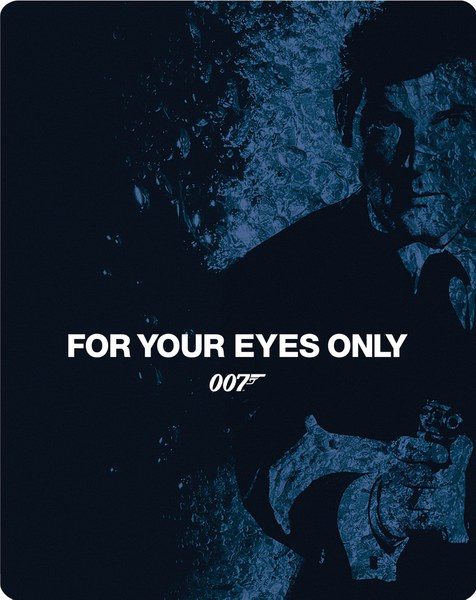 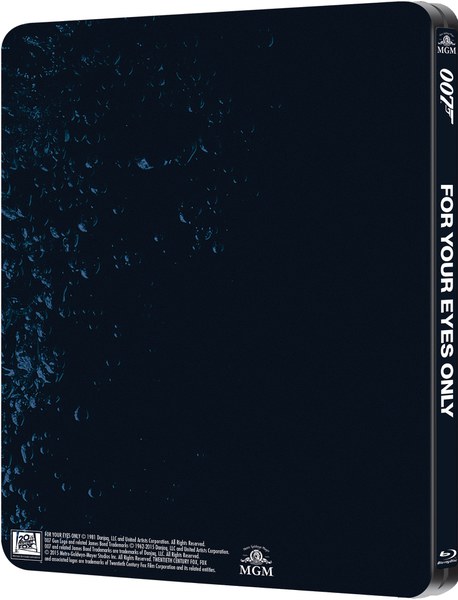 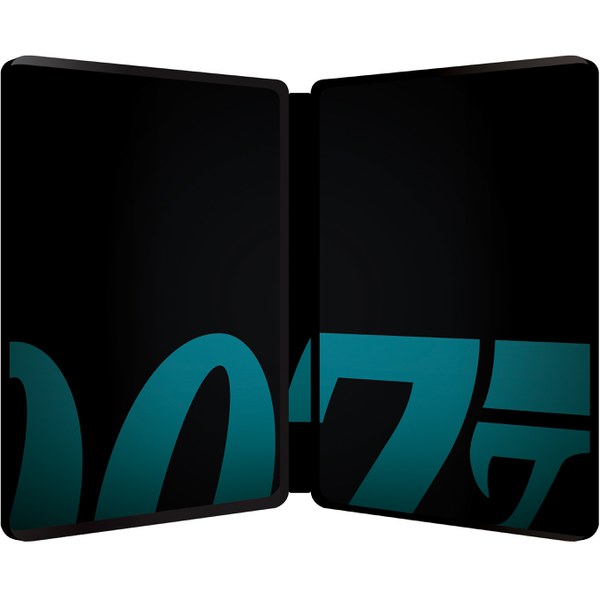