On March 20th Zavvi and Disney are bringing us this new lenticular steelbook release of the sci-fi epic Tron Legacy.

Pre-orders will be live from 6pm UK time on Sunday February 26th, so ignore the ‘sold out’ button until then.

Disney presents a high-tech motion picture unlike anything you’ve ever seen. Immerse yourself in the digital world of TRON, as celebrated actor Jeff Bridges stars in a revolutionary visual effects adventure beyond imagination. When Flynn, the world’s greatest video game creator, sends out a secret signal from an amazing digital realm, his son discovers the clue and embarks on a personal journey to save his long-lost father. With the help of the fearless female warrior Quorra, father and son venture through an incredible cyber universe and wage the ultimate battle of good versus evil. Bring home an unrivaled entertainment experience with TRON: Legacy – complete with bonus features that take you even deeper into the phenomenal world of TRON 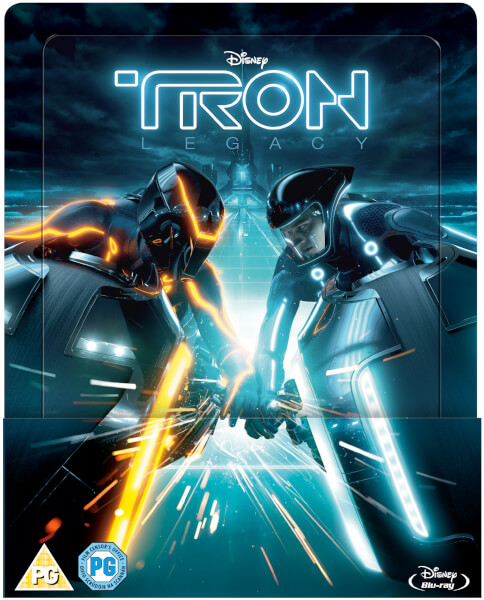 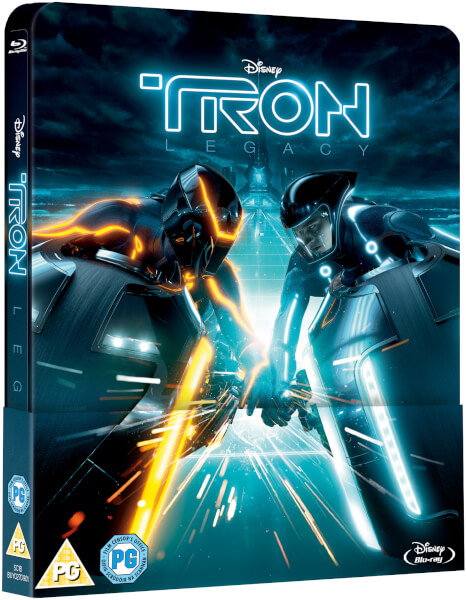 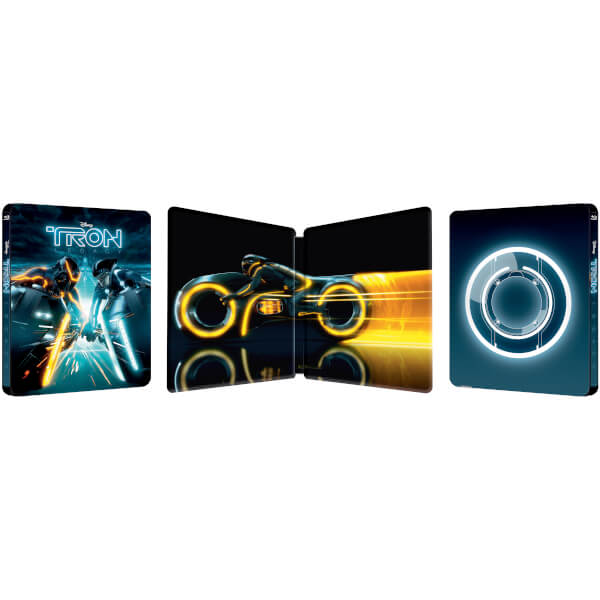