Big screen adaptations of Stephen King novels have been hit and miss, but one of the best, The Mist, is heading to UK steelbook with this stunning Zavvi exclusive release.

The 2-disc release will include the regular theatrical version of movie, along with director Frank Darabont’s prefered black and white version, and a couple of hours of extra features.

Pre-orders will be live at 6pm UK time on Sunday February 7th, so ignore the ‘sold out’ button until then.

From legendary frightmaster Stephen King and Academy Award® nominated director Frank Darabont comes one of the most tense and terrifying films since The Shining.

After a mysterious mist envelopes a small New England town, a group of locals trapped in a supermarket must battle a siege of other worldly creatures…and the fears that threaten to tear them apart. Starring Thomas Jane (The Punisher), and Oscar® winner Marcia Gay Harden (Mystic River), The Mist has been hailed by critics as one of the best horror films ever made, with an ending that continues to shock audiences the world over.

This 2-Disc Special Edition contains the colour and black & white versions of The Mist along with over 2 hours of special features. 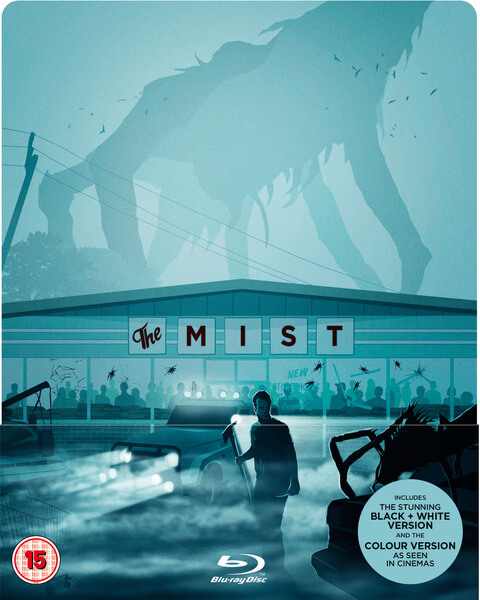 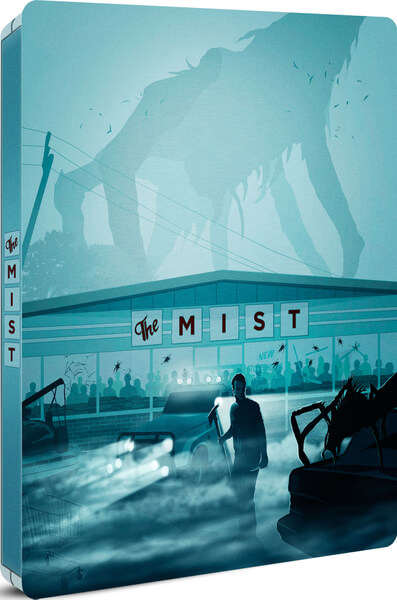 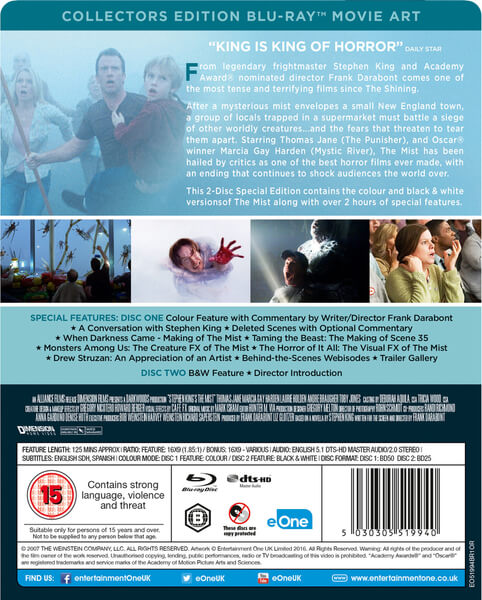 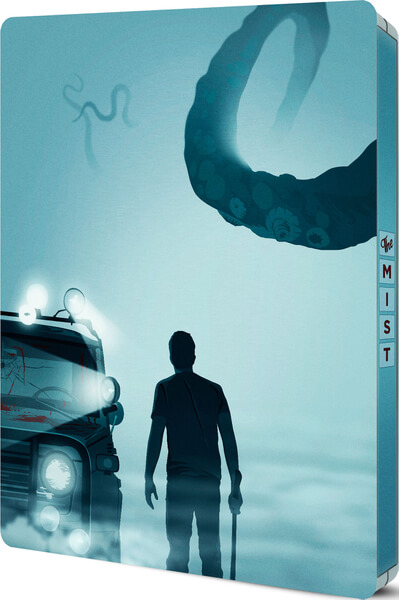 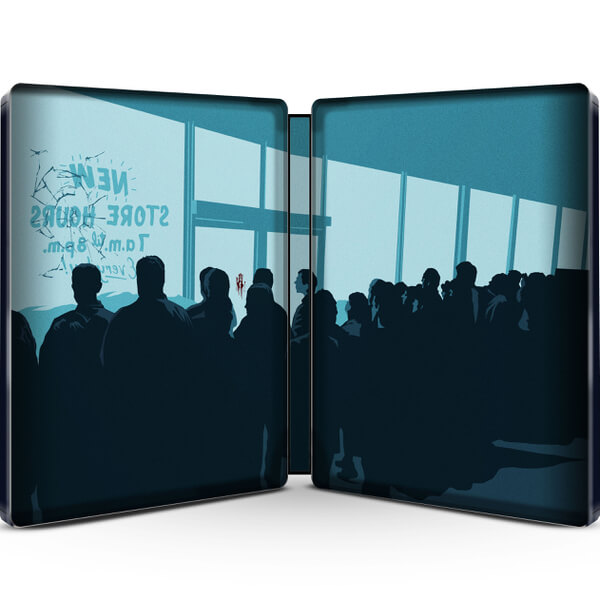