With a new sequel on the way, Disney are bringing us this 4K upgrade for the first Frozen film, which is getting a superb looking steelbook release.

At the time of writing the price is listed at £30.99, but we’d expect that to come down a little when it’s launched.

Pre-orders will be live around 6pm UK time on Saturday September 7th, so ignore any ‘sold out’ notice before then. We’re not sure about any early access for Red Carpet customers.

“Walt Disney Animation Studios presents a chilly twist on one of the humorous and heartwarming stories ever told. It’s the Best Disney animated movie in almost a decade. Every inch an instant classic.” – MSN

Fearless optimist Anna sets off on an epic journey – teaming up with rugged mountain man Kristoff and his loyal reindeer Sven – to find her sister Elsa, whose icy powers have trapped the kingdom of Arendelle in eternal winter. Encountering Everest-like conditions, mystical trolls and a hilarious snowman named Olaf, Anna and Kristoff battle the elements in a race to save the kingdom. 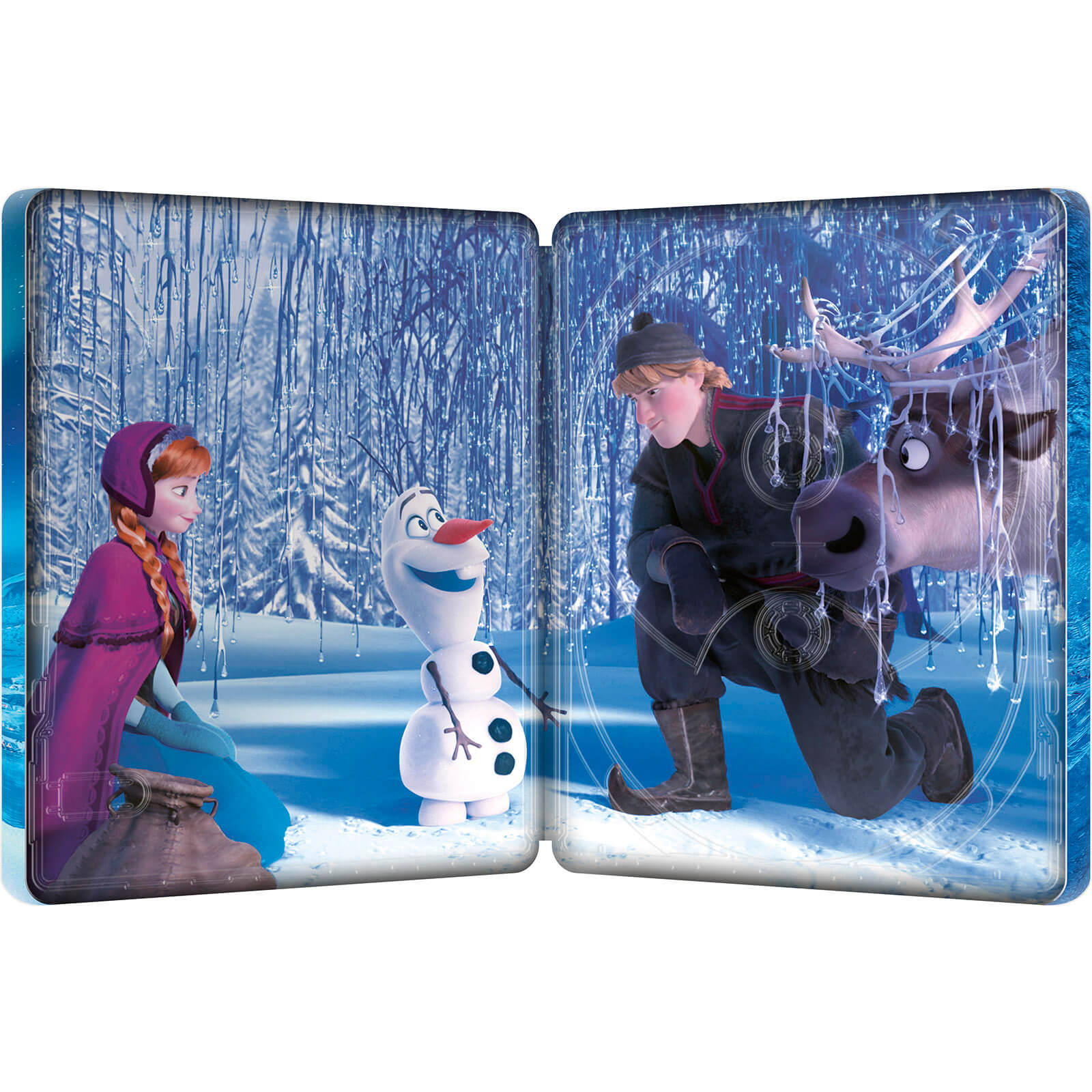 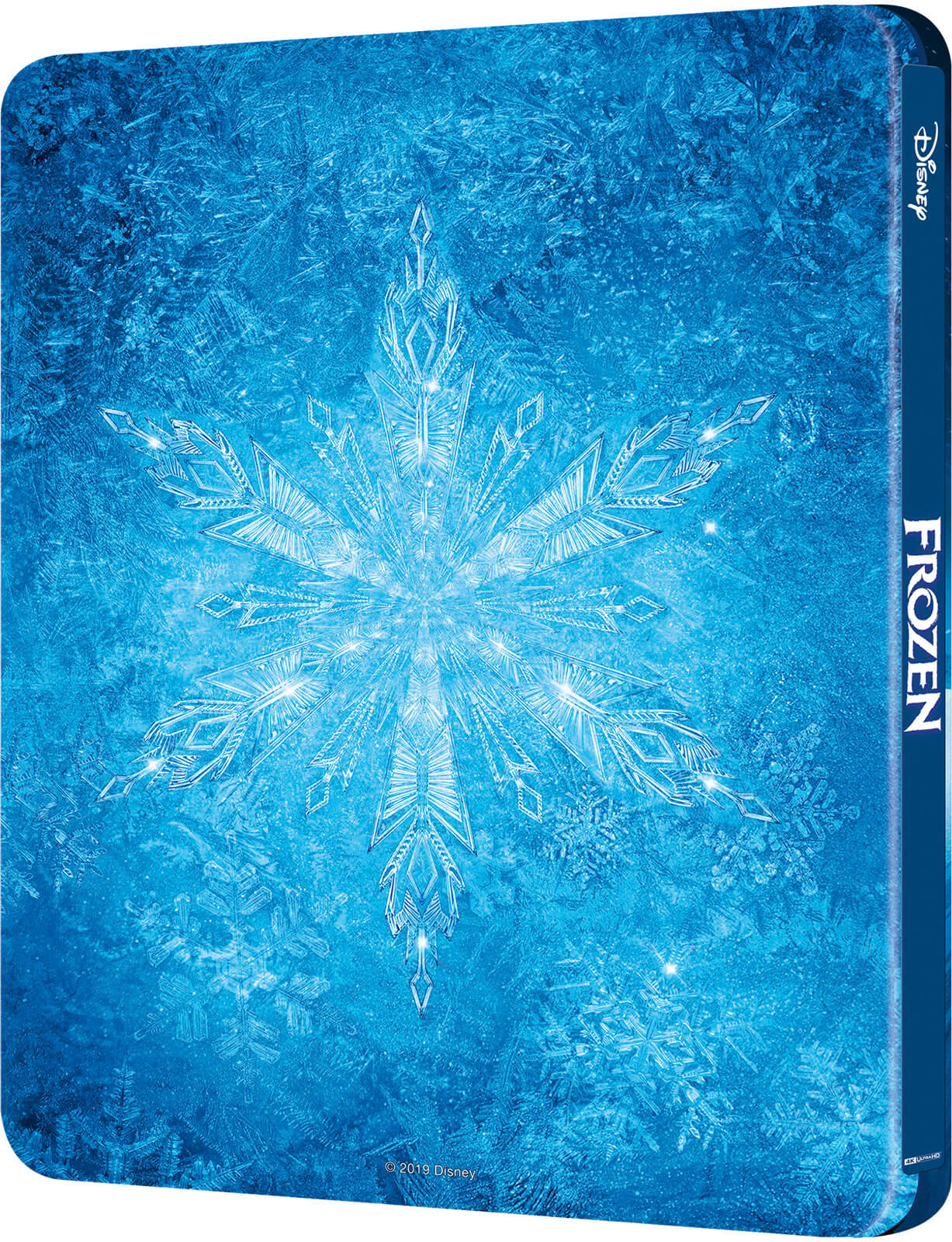 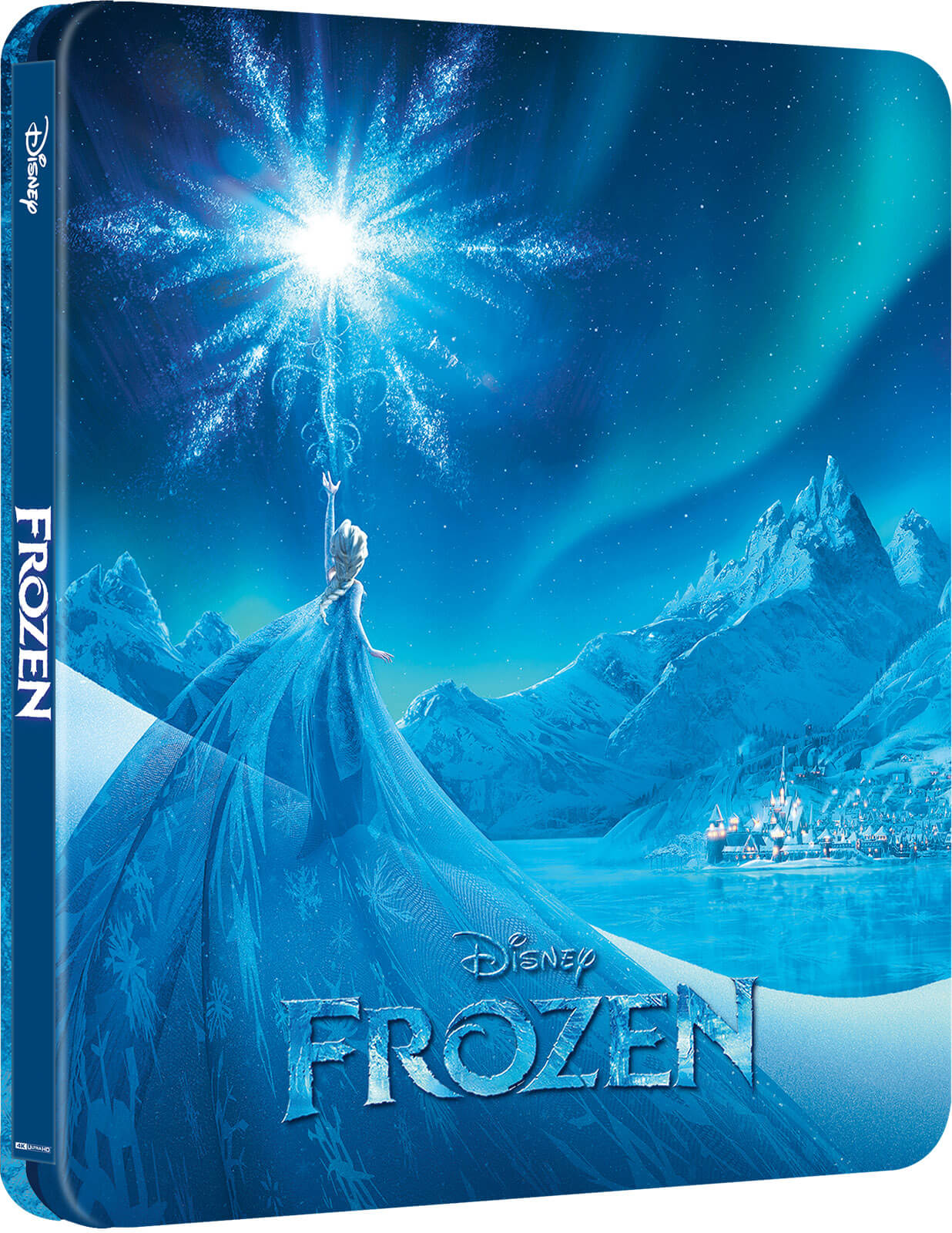 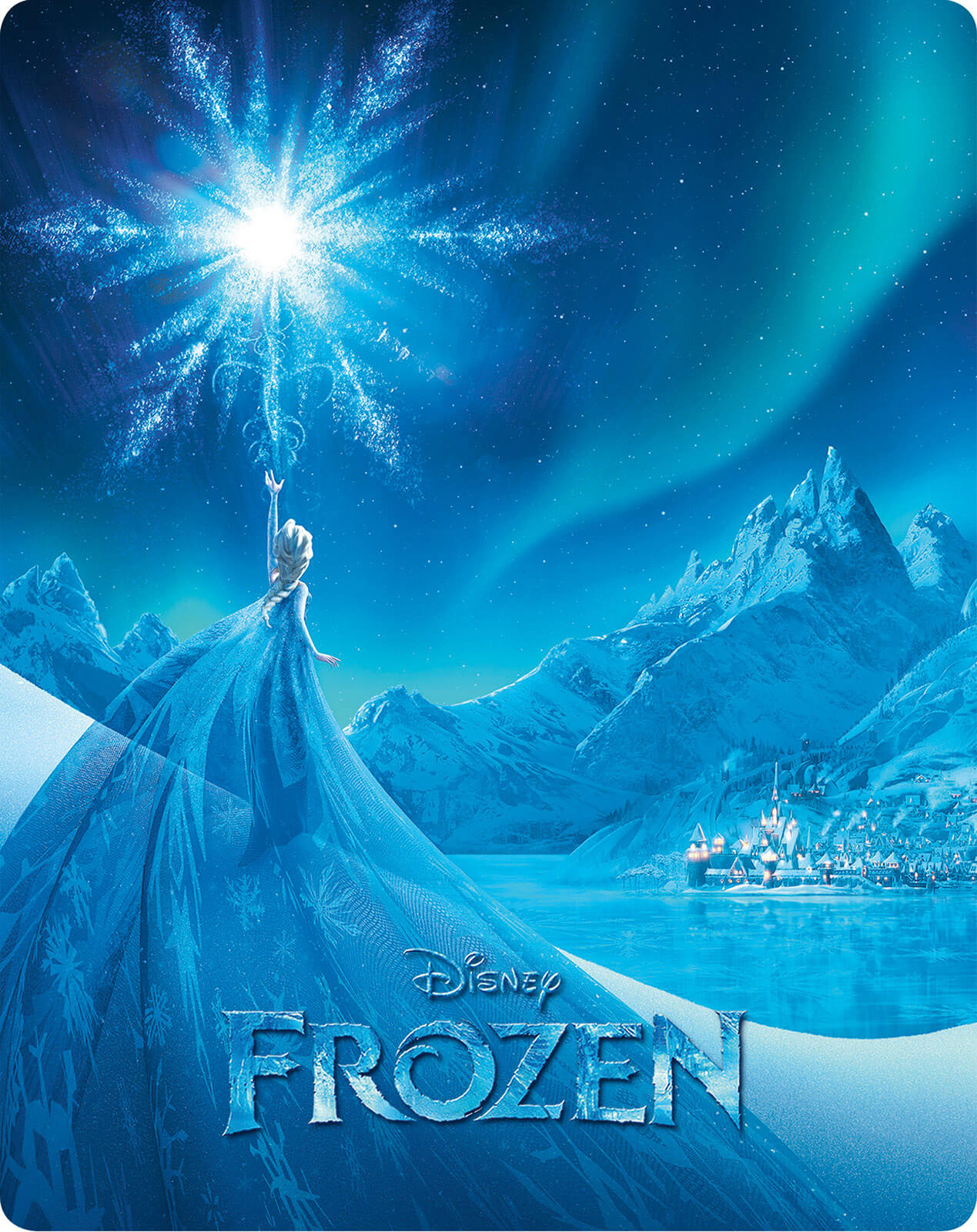