The first season of animated sci-fi comedy “Star Trek: Lower Decks is getting a UK Steelbook release in November

Star Trek: Lower Desk is coming to to UK steelbook, with a release due on November 29th.

At the time of writing pre-orders aren’t live, but we’re expecting them to be very soon. This isn’t listed as an exclusive, so we’ll add more links as we get them. 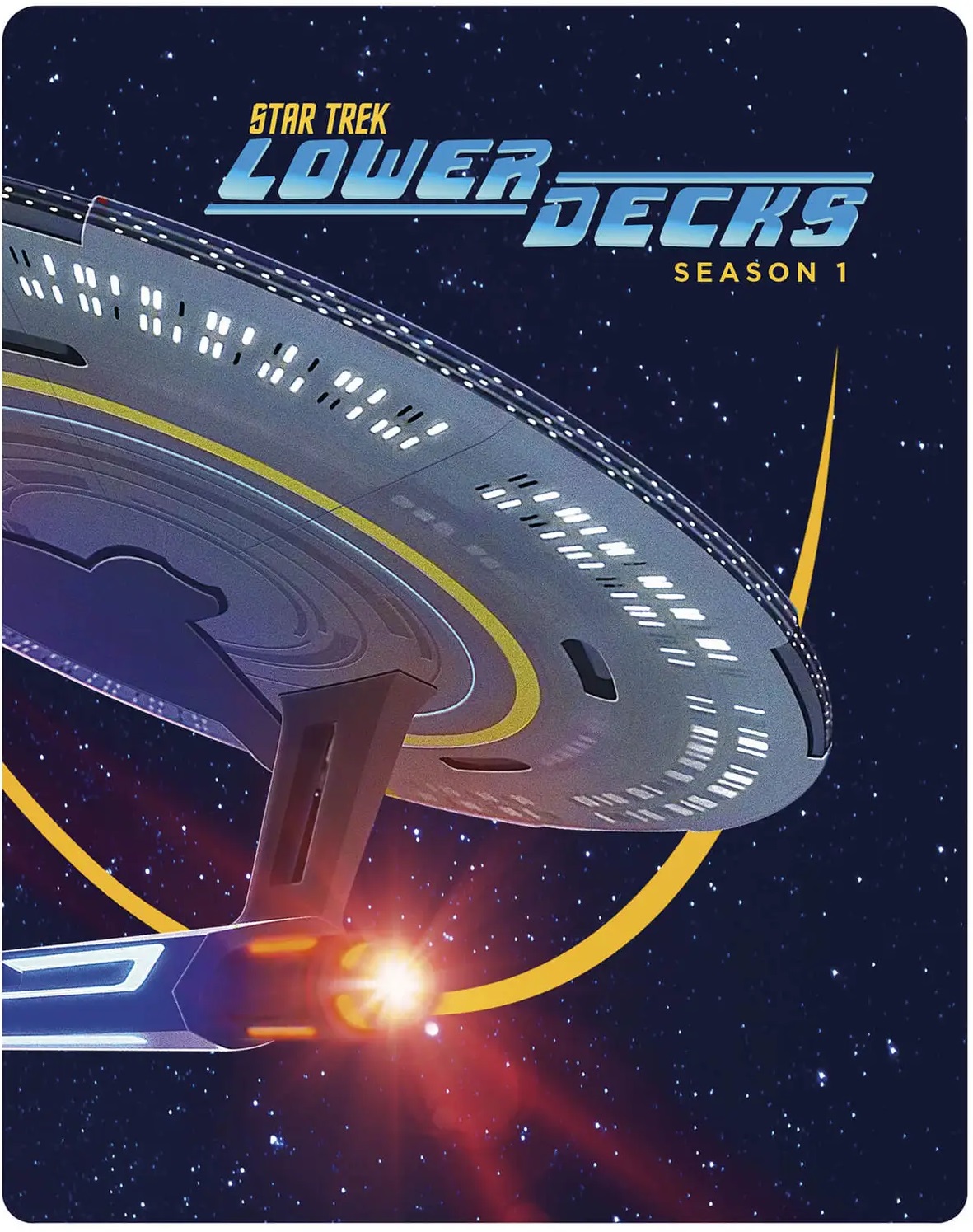 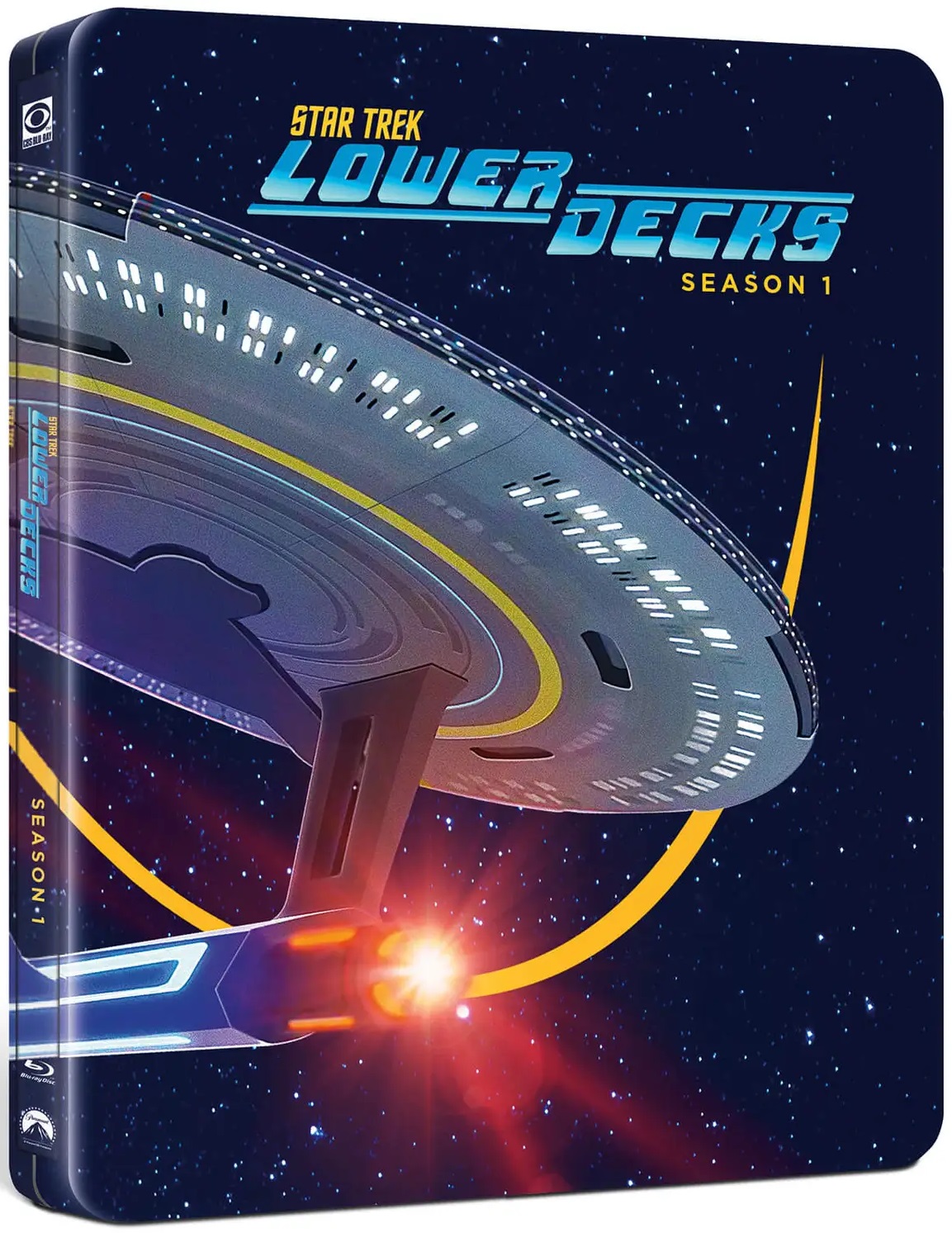 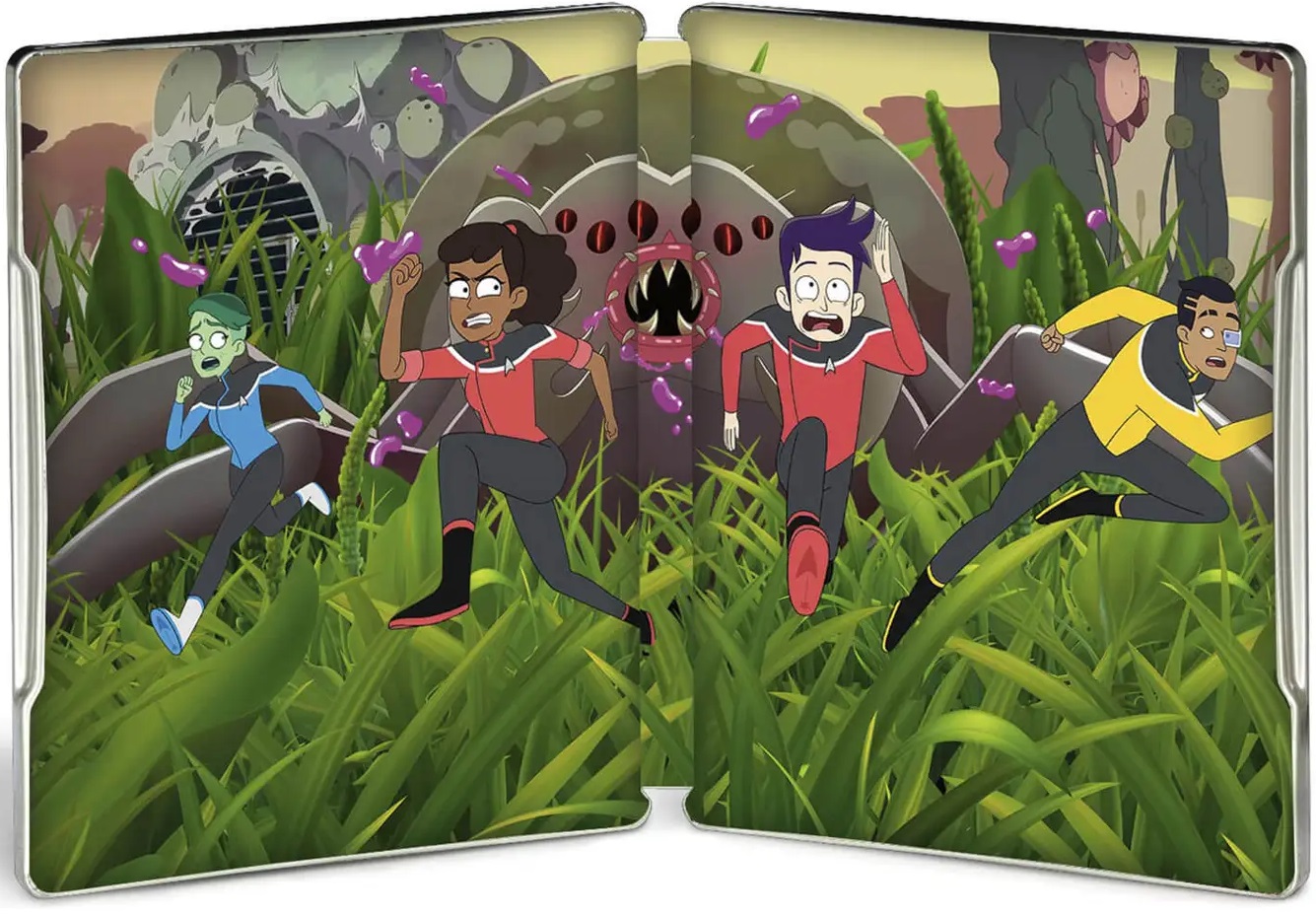 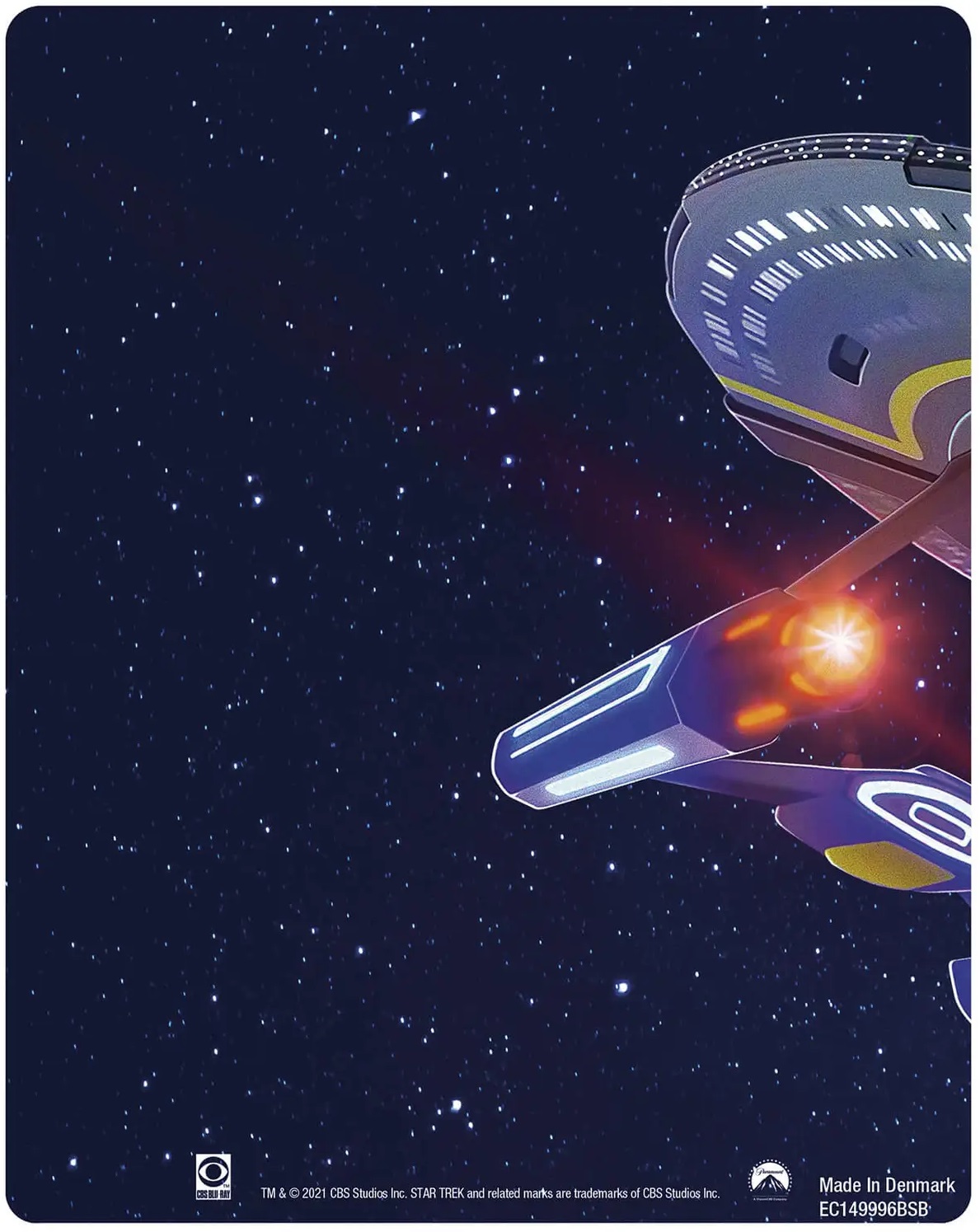