On November 1st, Amazon UK are bringing us this 25-disc Harry Potter collection, including the movie on 4K and Blu-ray, Blu-ray bonus discs, and a load of in-box goodies.

This set includes The Harry Potter Magical Movie Mode on Blu-ray. A wondrous new way to experience Harry Potter and the Philosopher’s Stone! Discover filmmaking secrets, spell incantations, creatures, magical artifacts and more in this enchanting collection of fun activities and curiosities. Test your knowledge with the Hogwarts Trivia Challenge, and let the magic begin!

When Harry Potter learns on his eleventh birthday that he is, in fact, a wizard, he is quickly swept up into the spellbinding world of Hogwarts School of Witchcraft and Wizardry alongside new best friends, Ron Weasley and Hermione Granger. He soon discovers, though, that there is a much darker side to the wizarding world than any of them could have imagined. 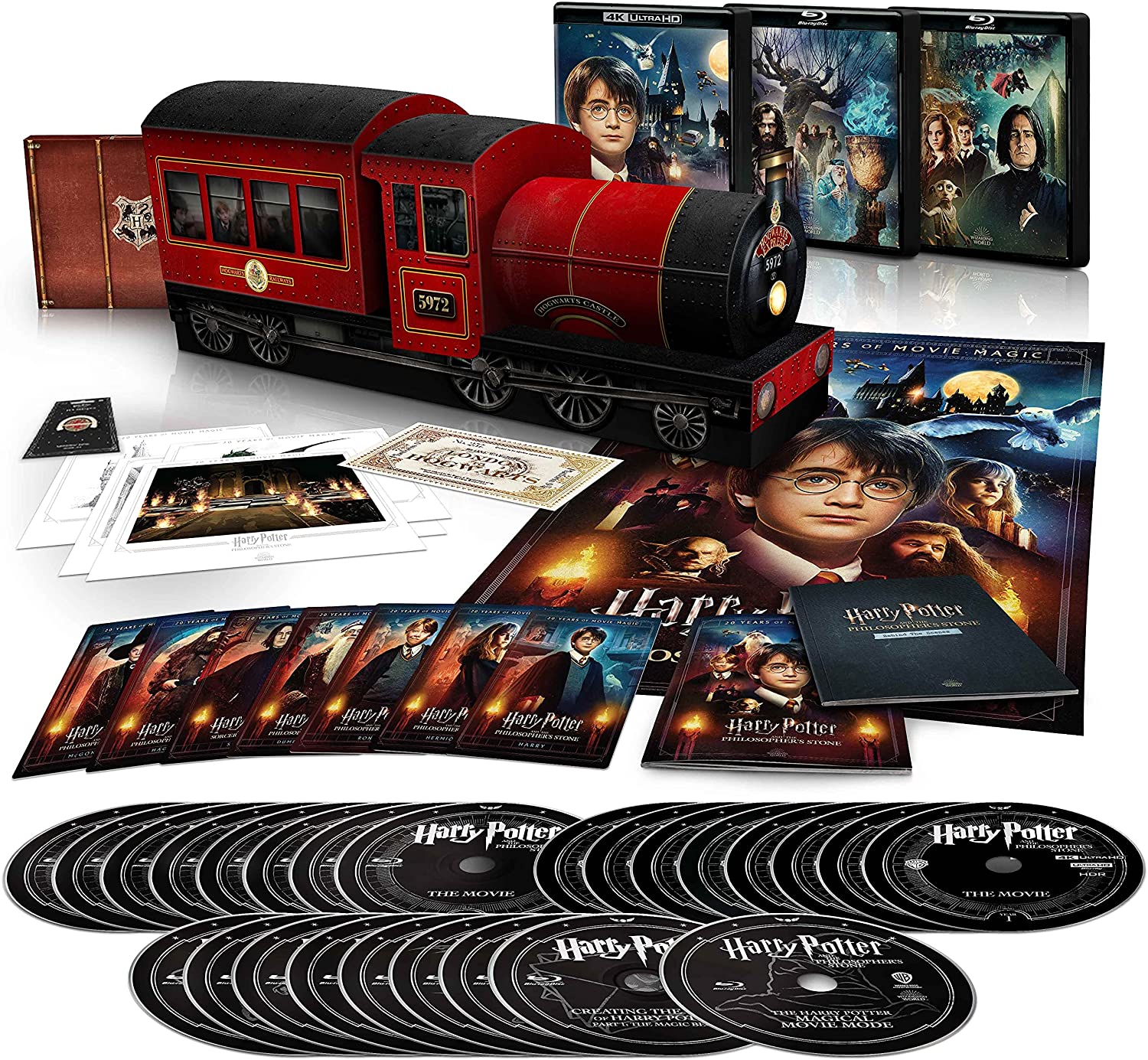 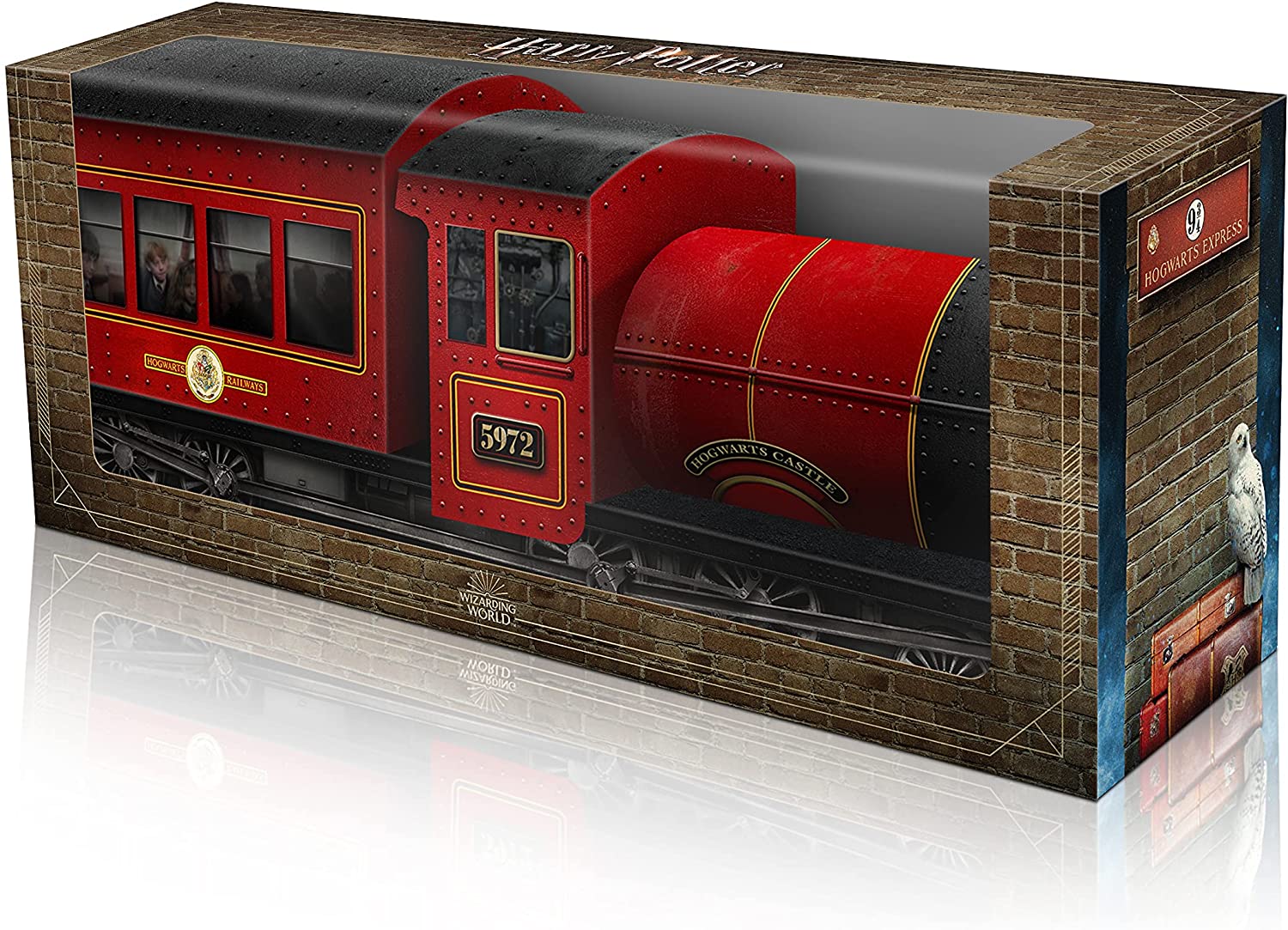