2019 marks the 20th anniversary of The Matrix, one of the most influential sci-fi hits of modern cinema, and on June 19th you’ll be able to get your hands on this new Zavvi exclusive 4K steelbook release.

The new 4K transfer, supervised by Director of Photography Bill Pope, is a stunner, while the new Dolby Atmos audio mix is guaranteed to get the neighbours complaining.

Pre-orders will be live around 6pm UK time on Saturday March 23rd , so ignore the ‘sold out’ notice before then.

As we previously reported, the entire trilogy is getting a release, so we’d expect pre-orders for parts 2 and 3 to be going live over the next few weeks, and we’ll keep you updated.

Reality: That world is a hoax, an elaborate deception spun by all-powerful machines of artificial intelligence that controls us.
Keanu Reeves and Laurence Fishburne lead the fight to free humankind in the see-and-see-again cyberthriller written and directed by The Wachowskis – and the winner of our four Academy Awards.

Plus over 3 hours of exciting bonus content included on Blu Ray: 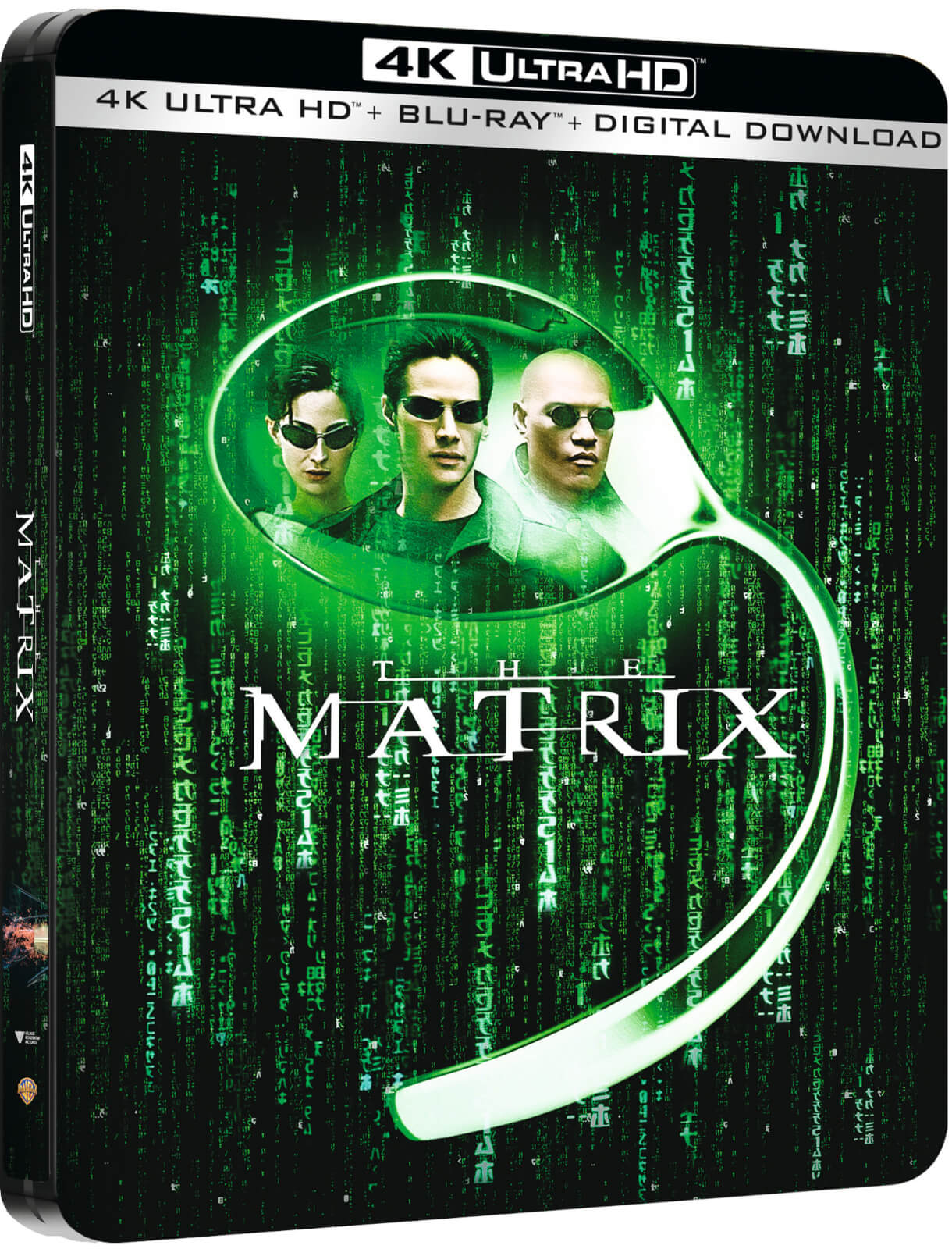 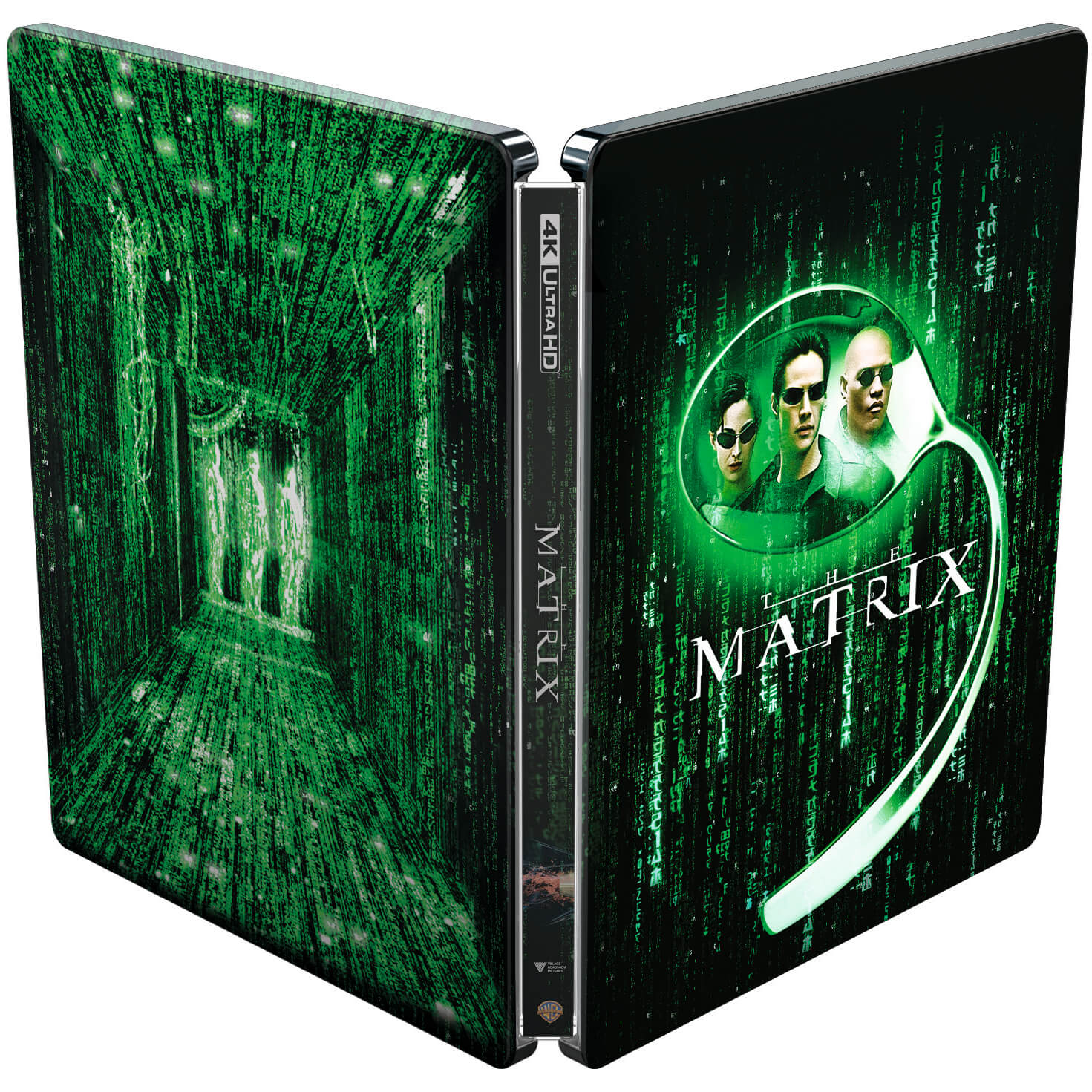