David Fincher’s US adaptation of The Girl With The Dragon Tattoo was superb, and it’s a real shame that neither he nor stars Rooney Mara and Daniel Craig are returning for the follow-up.

The Girl In The Spider’s Web is actually based on the fourth book in the series, written by David Lagercrantz following the death of the original trilogy’s author Stieg Larsson.

It seems an odd choice to skip the other two books, but Claire Foy certainly looks the part, and with Fede Alvarez (the Evil Dead remake, Don’t Breathe) behind the camera, and Peaky Blinders’ Steven Knight lending a hand on the script, we should at least get a slick, exciting thriller.

Zavvi will be bringing us the UK steelbook as an exclusive release, which will include 4K and Blu-ray discs.

Claire Foy (“The Crown”) stars in a new Dragon Tattoo story as Lisbeth Salander, the highly-skilled vigilante from the acclaimed Millennium book series. Salander and journalist Mikael Blomkvist find themselves caught in a web of spies, cybercriminals and corrupt government officials, as they race to rescue a dangerous programme capable of global destruction held by shadowy figures linked to Lisbeth’s past. 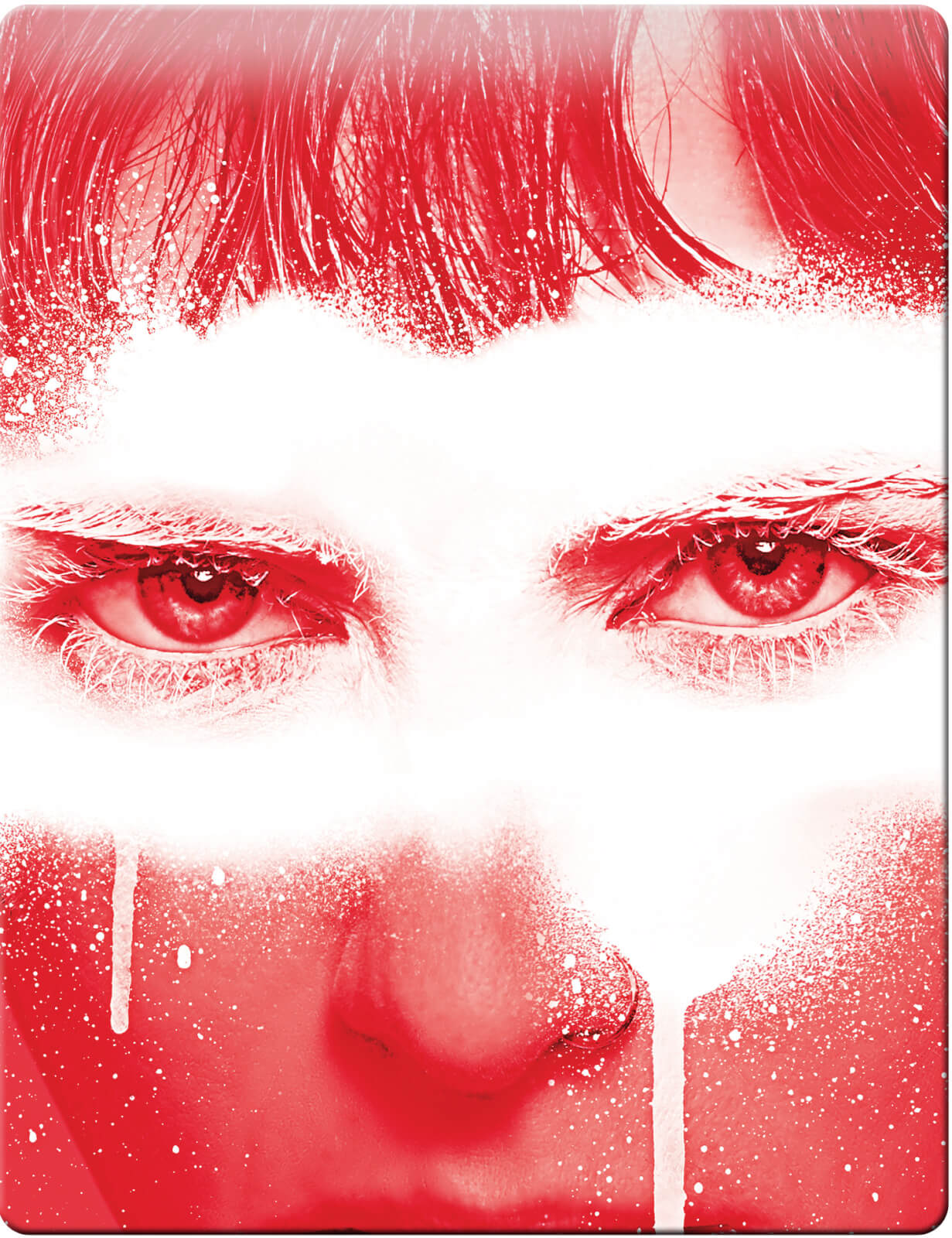 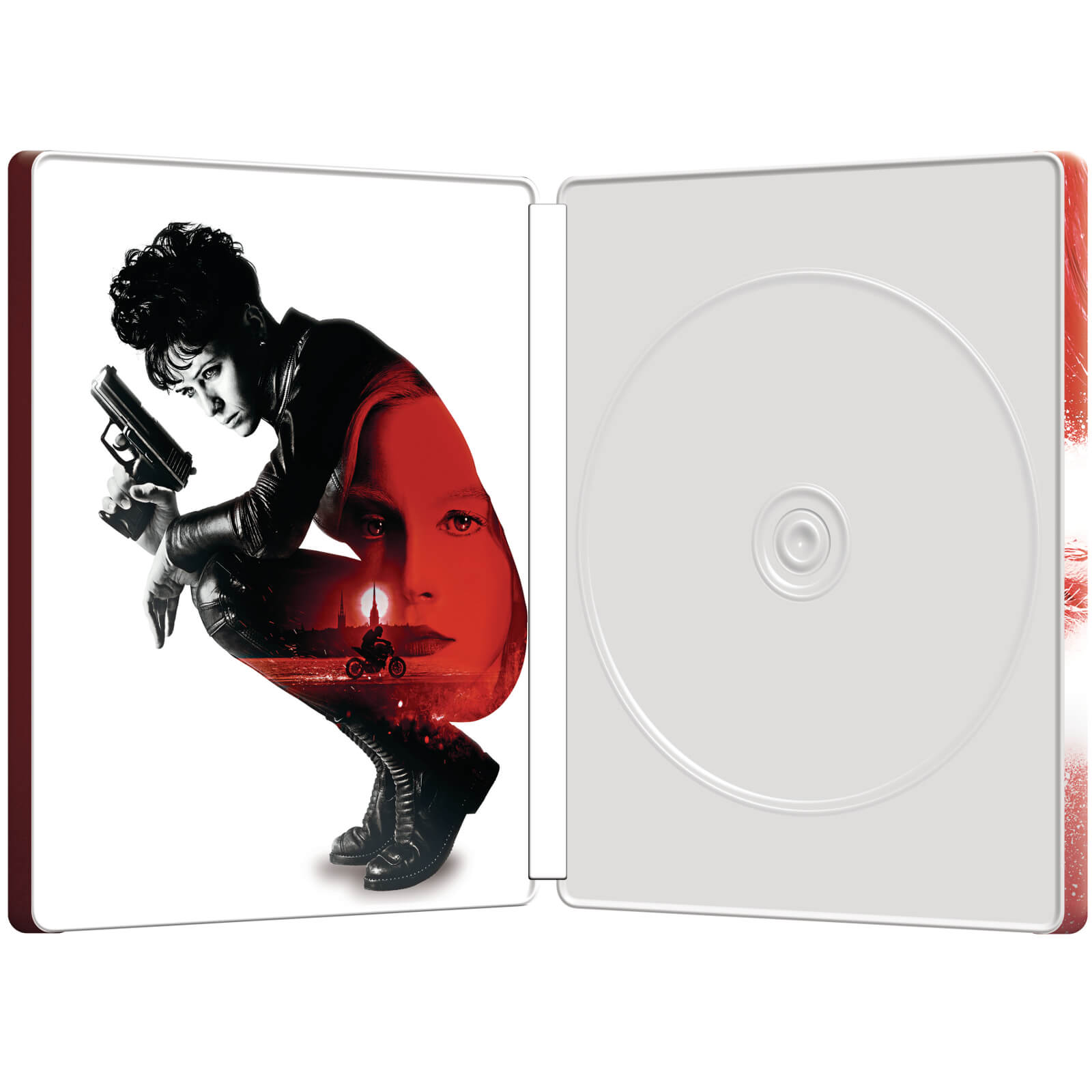