On June 17th Zavvi are bringing us this awesome 4K steelbook release of Christopher Nolan’s brilliant Dunkirk. The 4K presentation of the movie is simply stunning, and you also get the movie on Blu-ray as well as a very informative bonus disc.

Pre-orders will be live around 6PM UK time on March 16th, so ignore the ‘sold out’ notice before then.

From filmmaker Christopher Nolan (Interstellar, Inception, The Dark Knight Trilogy) comes the epic action thriller Dunkirk, starrring Fionn Whitehead, Kenneth Branagh, Mark Rylance and Tom Hardy. The story unfolds on land, sea and air, as hundreds of thousands of British and Allied troops are trapped on the beaches of Dunkirk with enemy troops closing in. RAF Spitfires engage the enemy in the skies above the Channel, trying to protect the defenseless men below. Meanwhile, hundreds of small boats manned by both military officers and civilians are mounting a desperate rescue effort, risking their lives in a race against time to save even a fraction of their army.

Special features: Join director Christopher Nolan and his production team on their epic journey to recreate the miracle of Dunkirk. Equipped with large-format cameras, innovative effects, historic naval and air fleets and scores of actors, the filmmakers surmounted staggering challenges in order to create an accurate, authentic and heart-pounding cinematic experience. 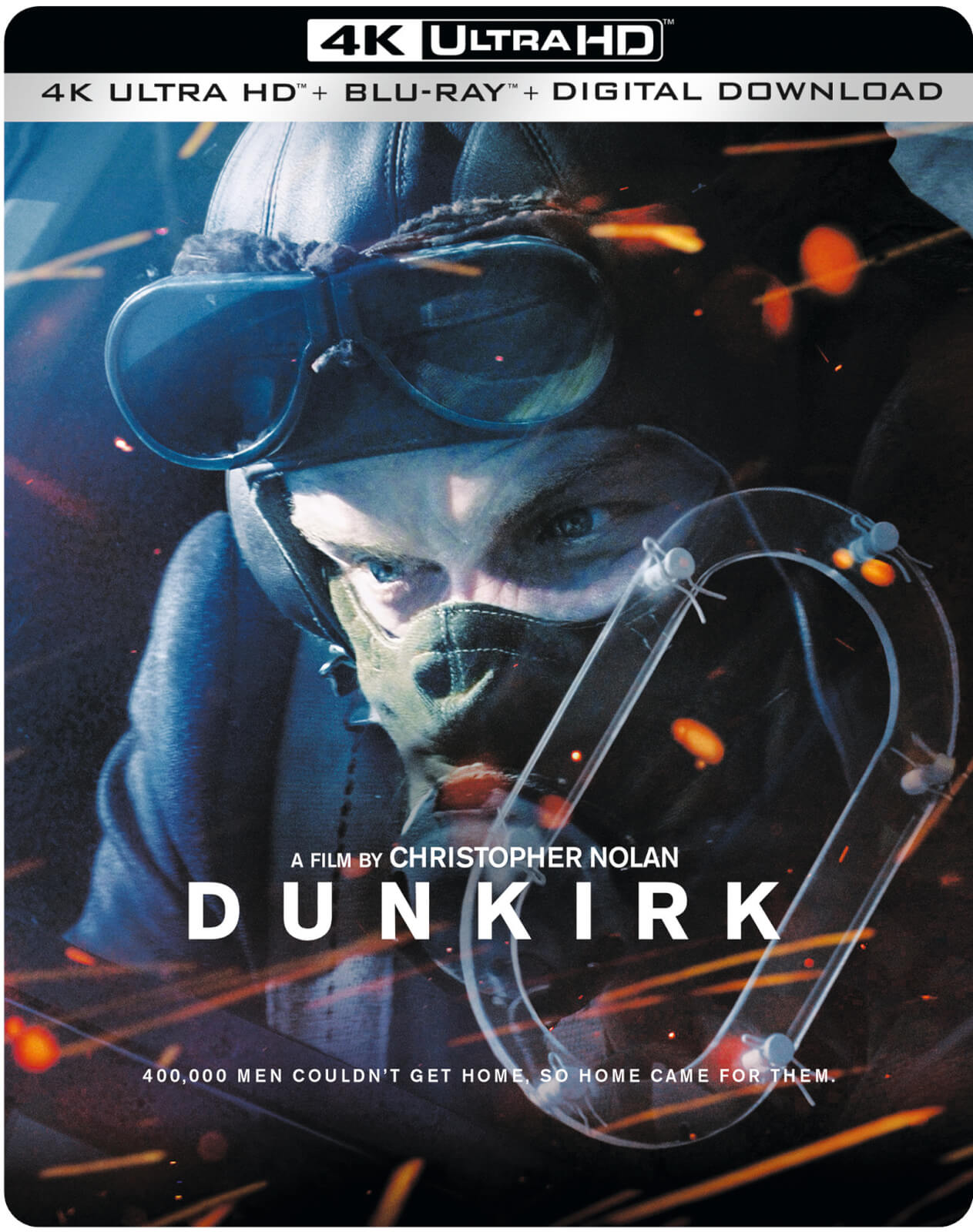 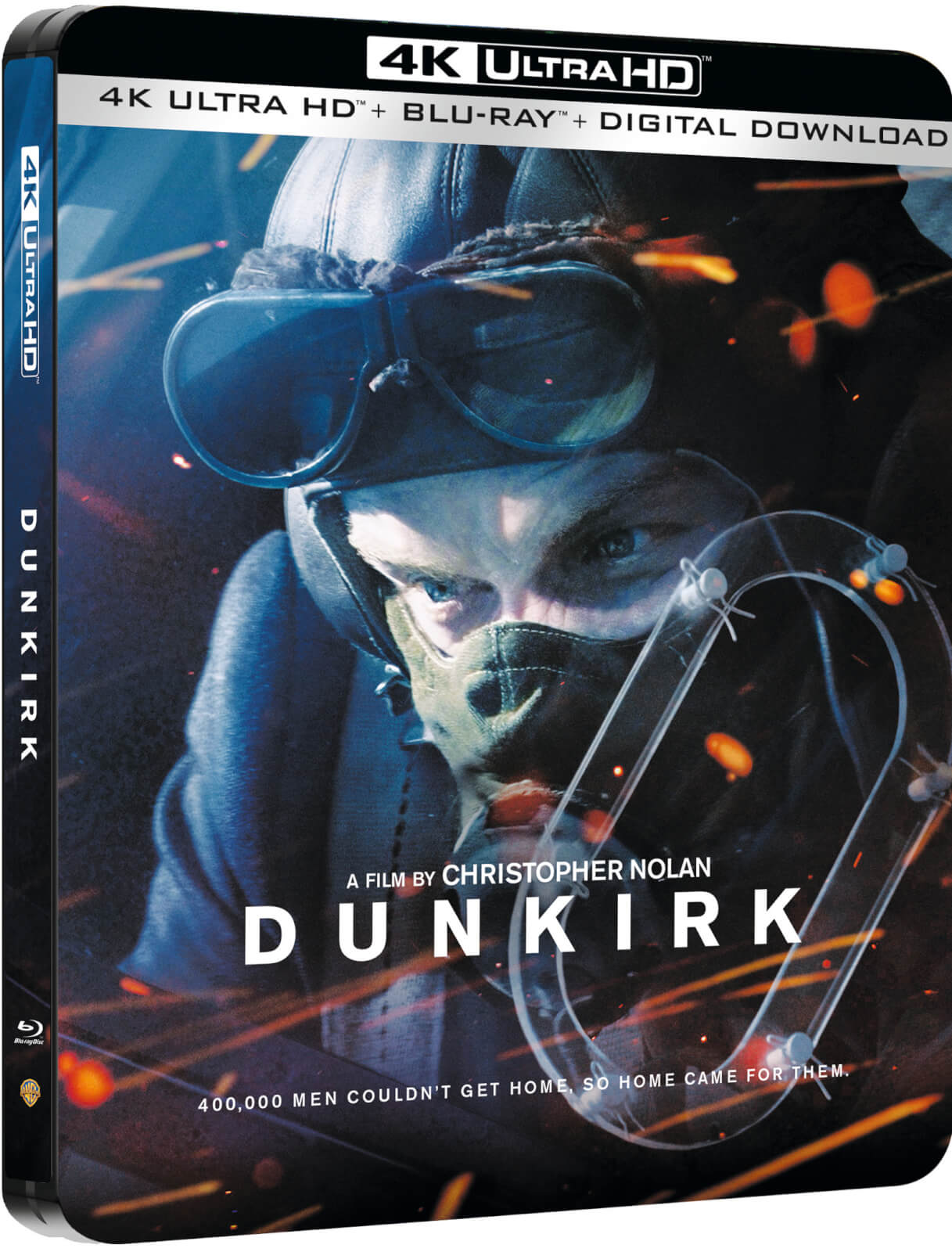 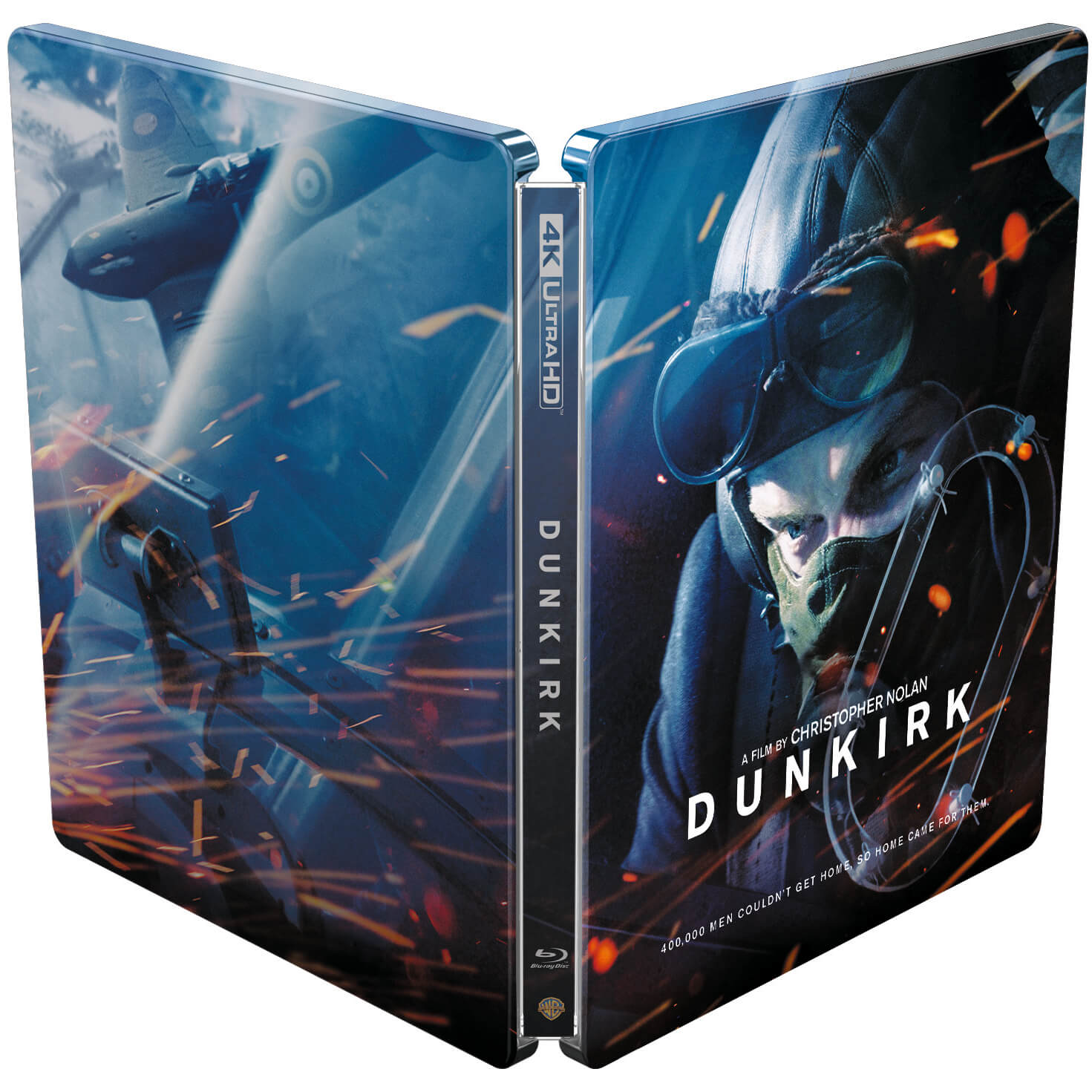 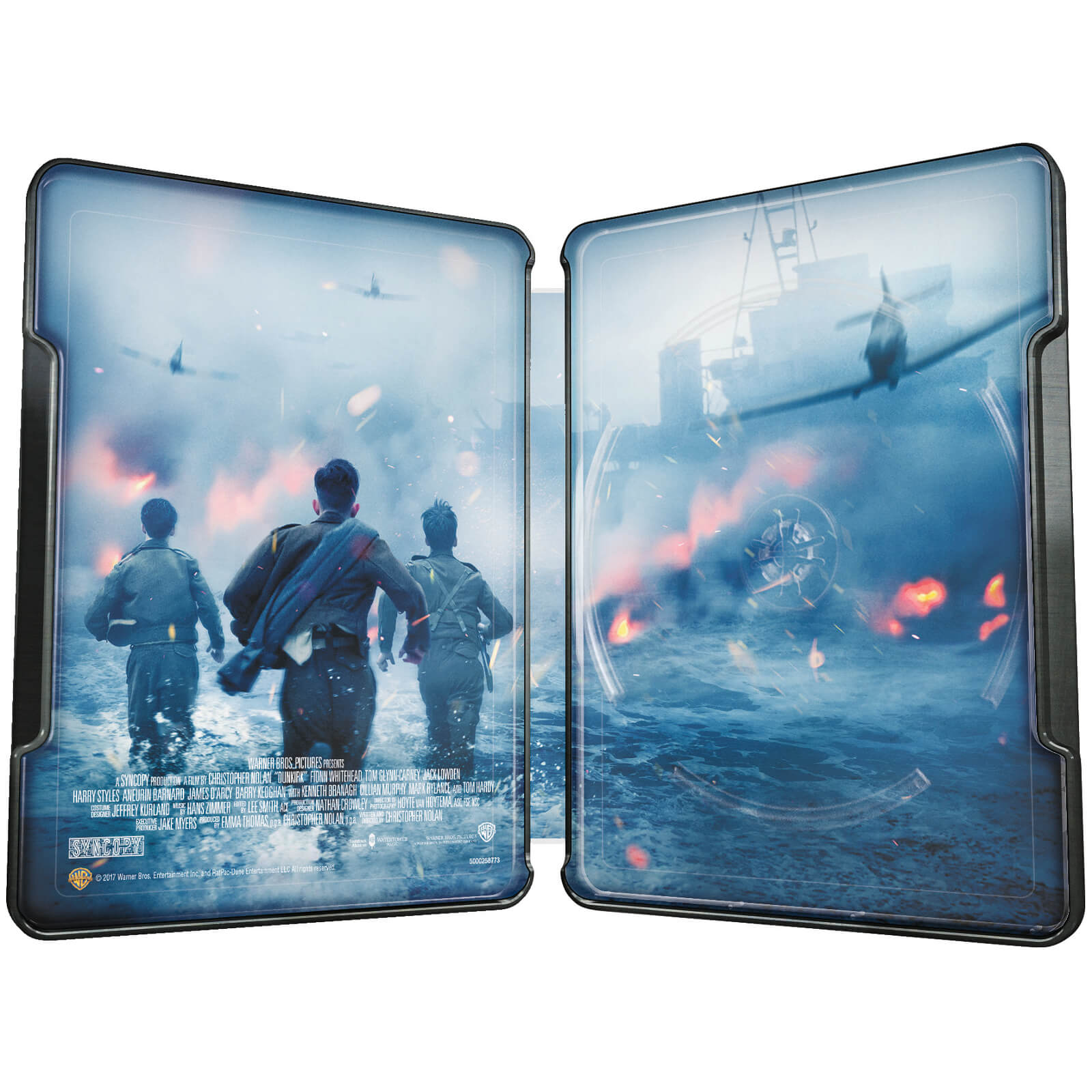