Animated Marvel hit “Spider-Man: Into The Spider-Verse” is coming to 4K Steelbook

UPDATE – While it looks like HMV are honouring pre-orders, if you missed out on the upcoming 4K steelbook release of Into The Spider-Verse, now’s your chance, as a limited number are now available from other retailers.

Spider-Man: Into The Spider-Verse from Phil Lord and Chris Miller, the creative force behind the Jump Street, Cloudy With A Chance of Meatballs and LEGO Movie franchises, is almost finally with us, riding a wave of almost universally positive reviews.

HMV are bringing us the UK 4K steelbook with this exclusive release, which will also include the movie on 2D Blu-ray.

Animated superhero film based on Marvel Comics character Miles Morales and featuring the voices of Nicolas Cage and Liev Schreiber. Brooklyn teen Miles Morales (voice of Shameik Moore) thinks he is the one and only Spider-Man but in the shared multiverse known as the Spider-Verse there are alternate universes and each one has its own version of Spider-Man. When The Kingpin (Schreiber) uses his supercollider and causes these different versions to collide and meet in modern day Brooklyn, the superheroes must work together and use their differences to help save the world. 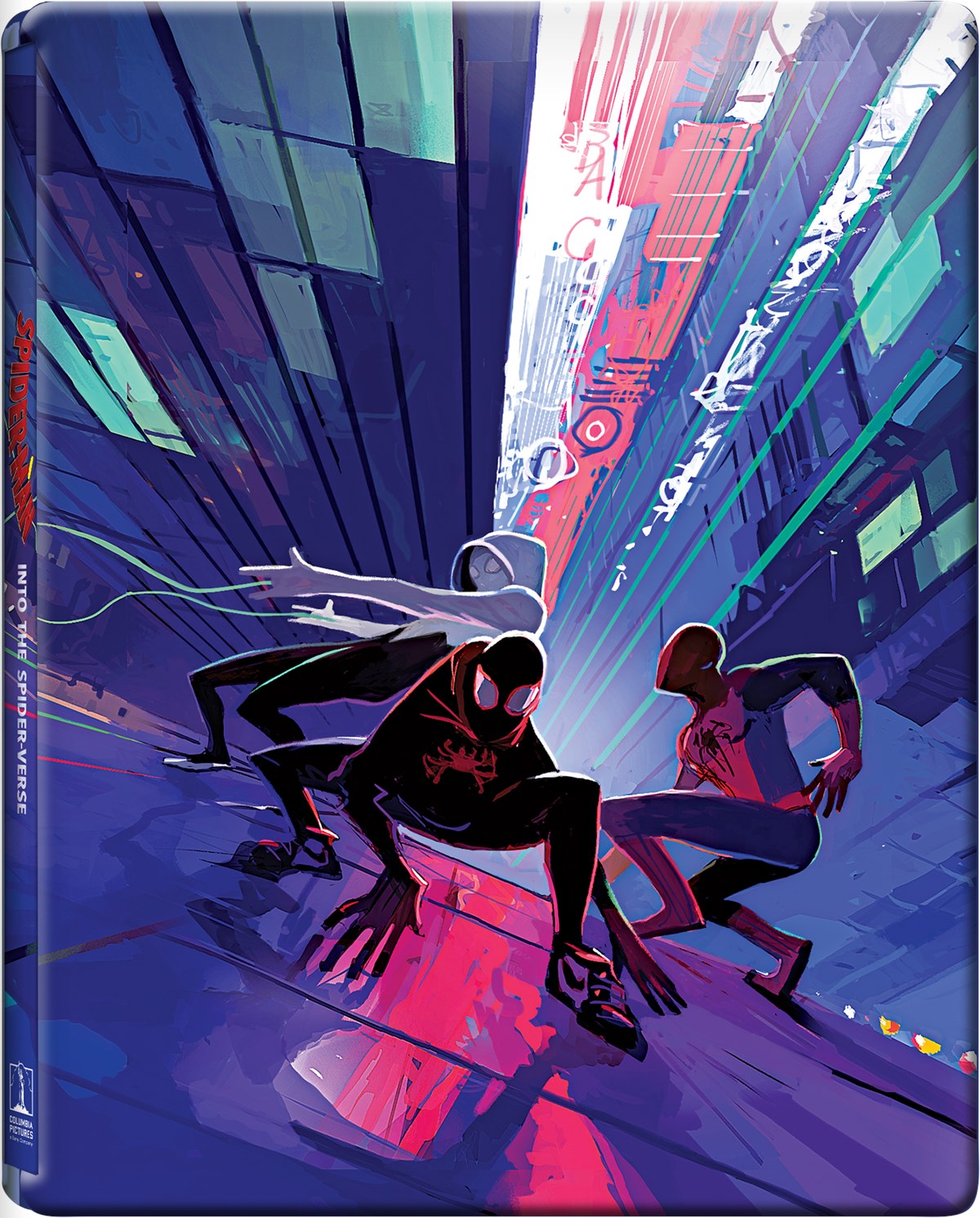 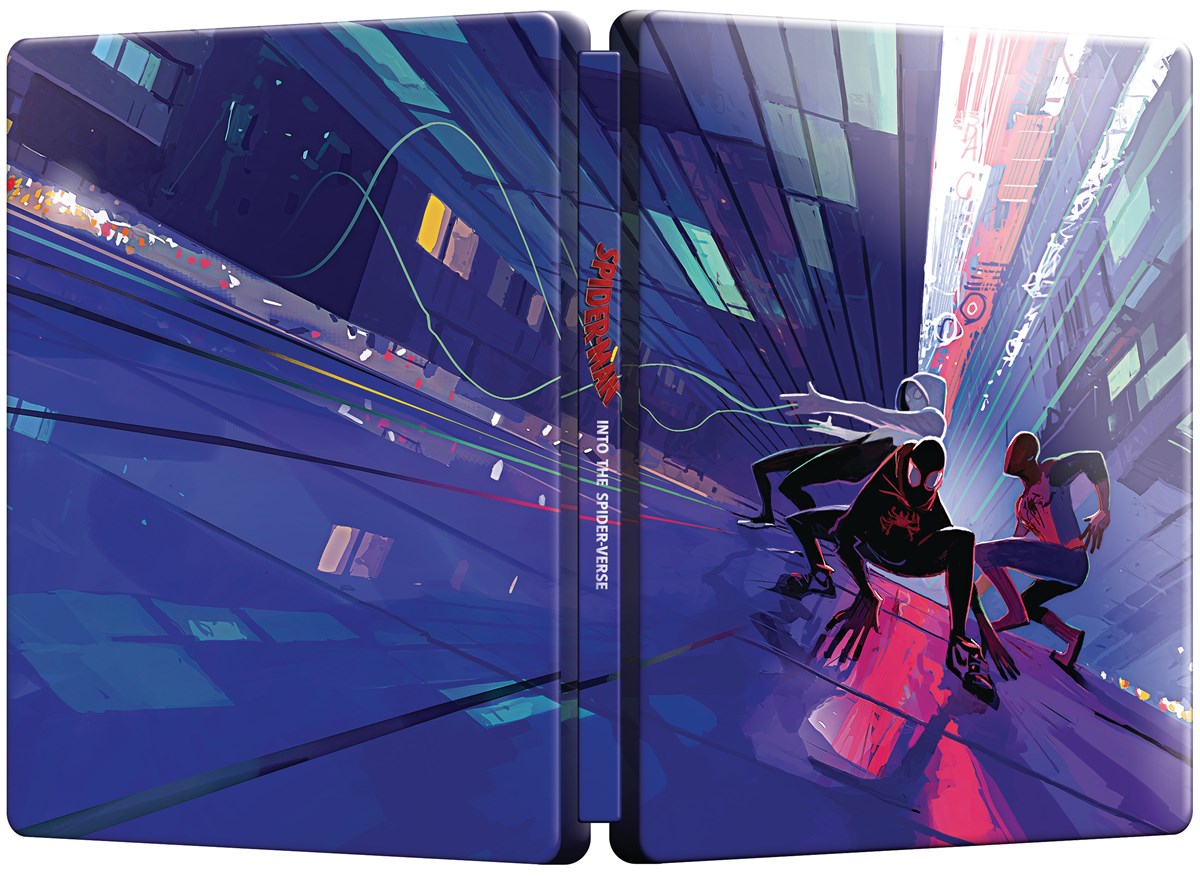 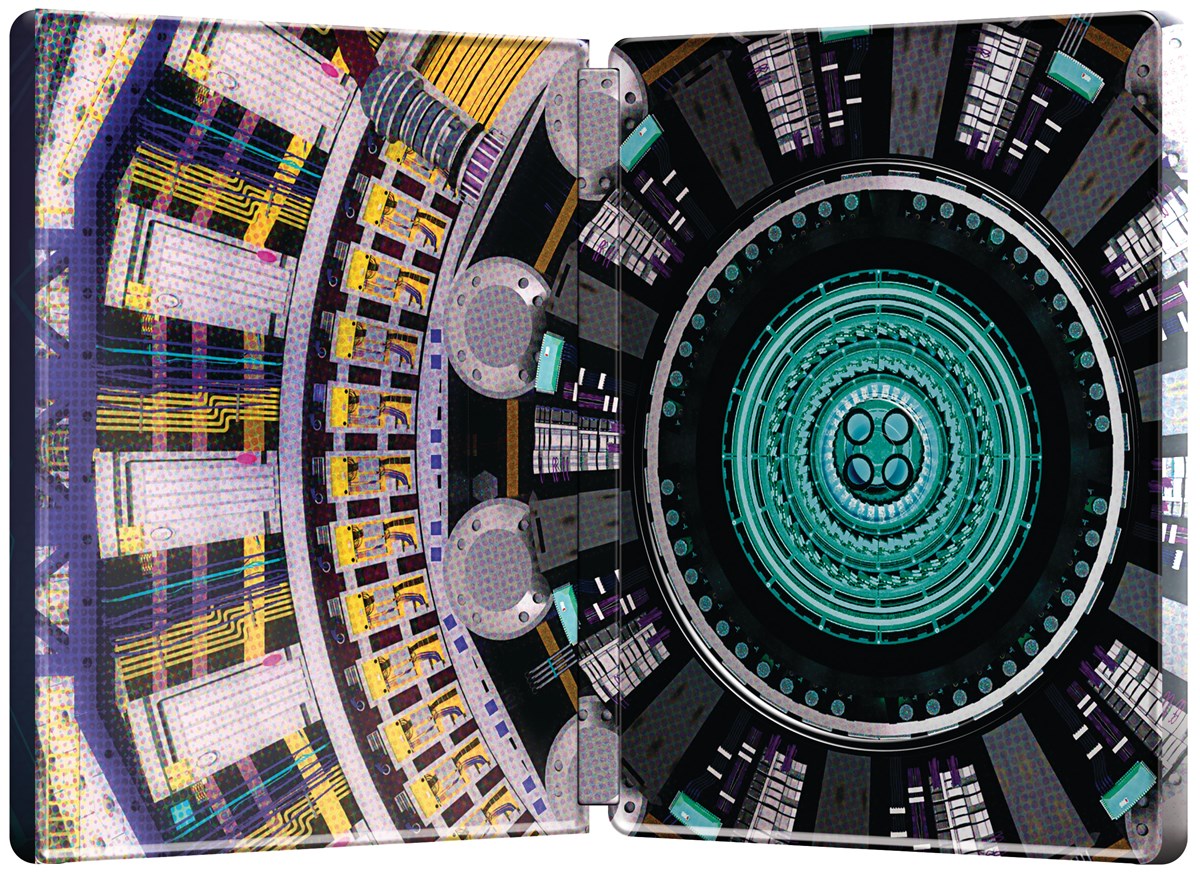