Will Smith returns to the sci-fi action genre with the high-concept Gemini Man, which sees his assassin character hunted down by a younger clone.

Zavvi are bringing us the UK exclusive 4K steelbook, and while the final art and release date are still TBC, pre-orders are live for Red Carpet subscribers. They will be live around 9am on Friday October 11th for everyone else.

Henry Brogan is an elite assassin who becomes the target of a mysterious operative who can seemingly predict his every move. To his horror, he soon learns that the man who’s trying to kill him is a younger, faster, cloned version of himself. 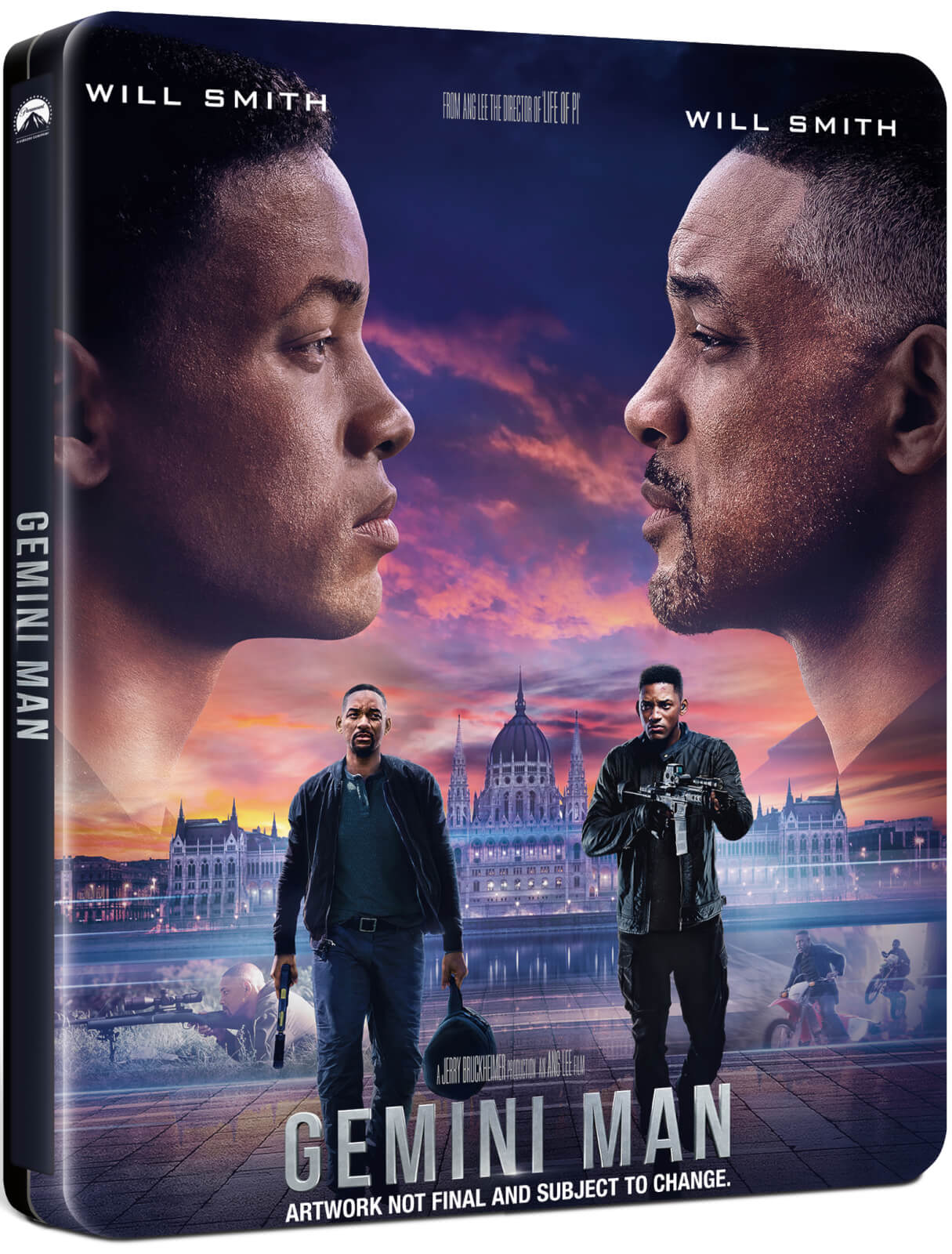