**UPDATE** This incredible upcoming release of George A Romero’s Dawn of The Dead is now coming from Second Sight on November 16th, having been moved back from its original October release. However Second Sight have released a new image of the whole package, and based on that we’re in no doubt it’s going to be worth the wait.

You can order direct from Second Sight, but be aware that payment will be taken straight away, and that they ship to the UK only. 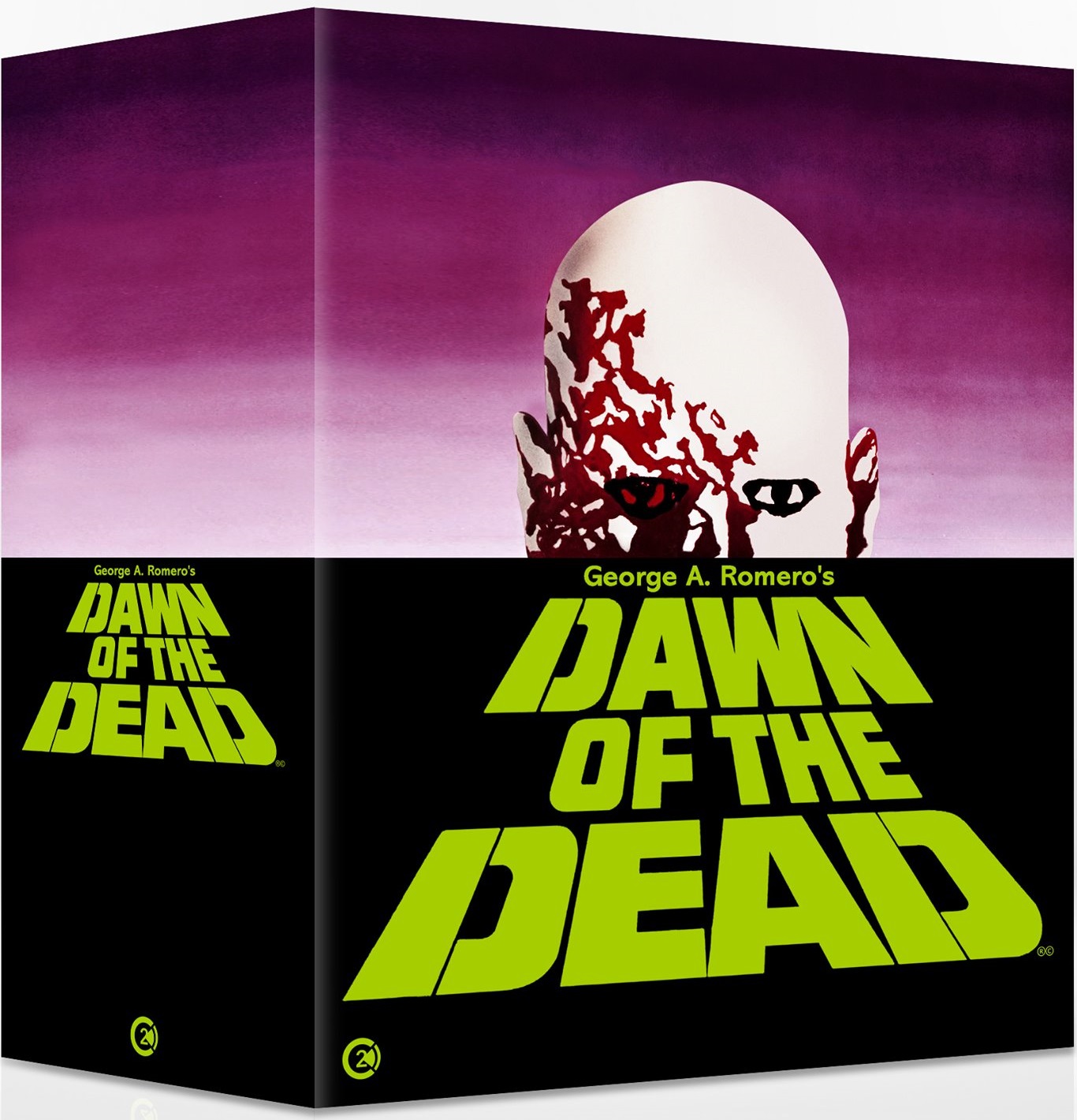 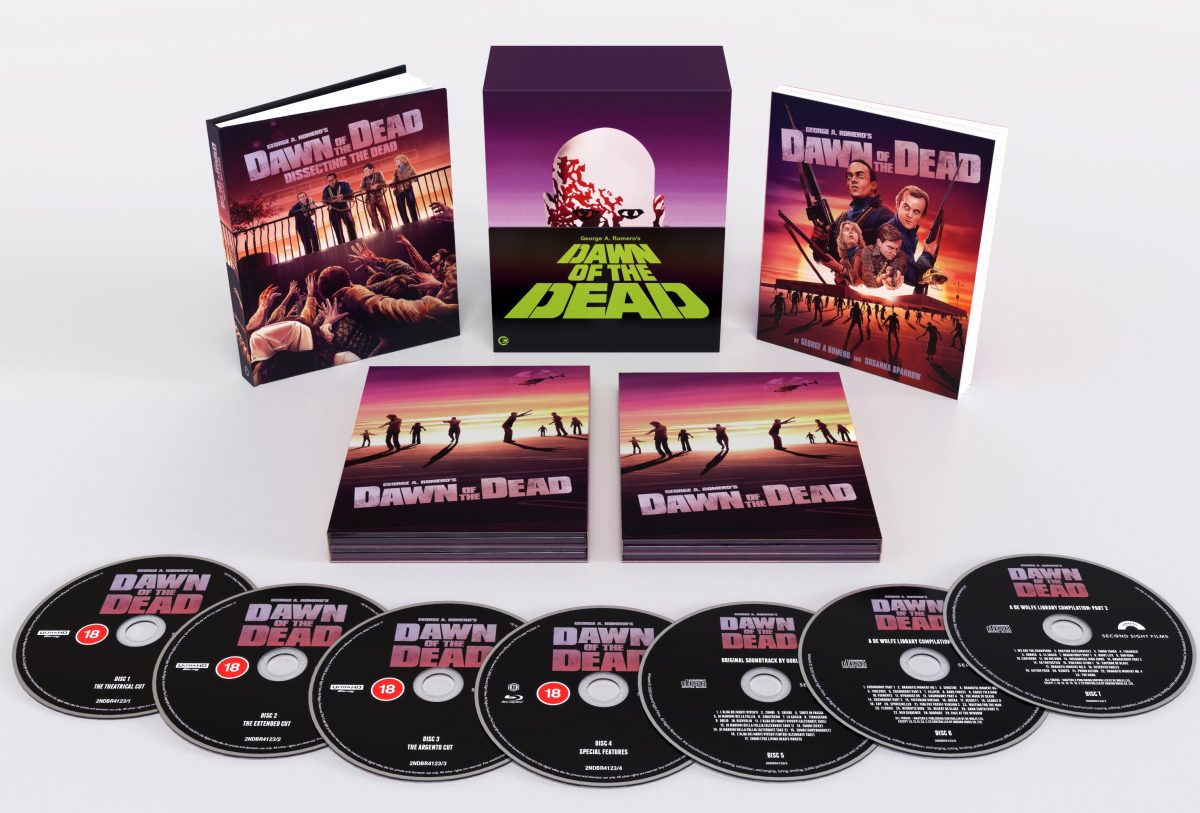