**UPDATE** – It looks like Zavvi jumped the gun on this one, originally listing this as 4K – it looks like it’s actually just Blu-ray.

It’s fair to say that the third season of Westworld didn’t quite match the quality of the first two, as the story moved outside the park into the real world, and took its merry time to go anywhere fast. However, Westworld on an off day is still better than most other shows can hope to achieve, and by the end of the season it had set up some intriguing possibilities for the future of the series.

On November 16th you’ll be able to pick up this steelbook edition of Season 3, and pre-orders are live right now.

Escape is not freedom. Welcome back to Westworld, the Emmy®-winning drama series that follows the dawn of artificial consciousness and the evolution of sin. In Season Three, the real gods are coming… and they are very angry. Born into a world of pain, Westworld’s android hosts were never allowed to go or see one place: our world. But now, at the end of the game, they’re here. 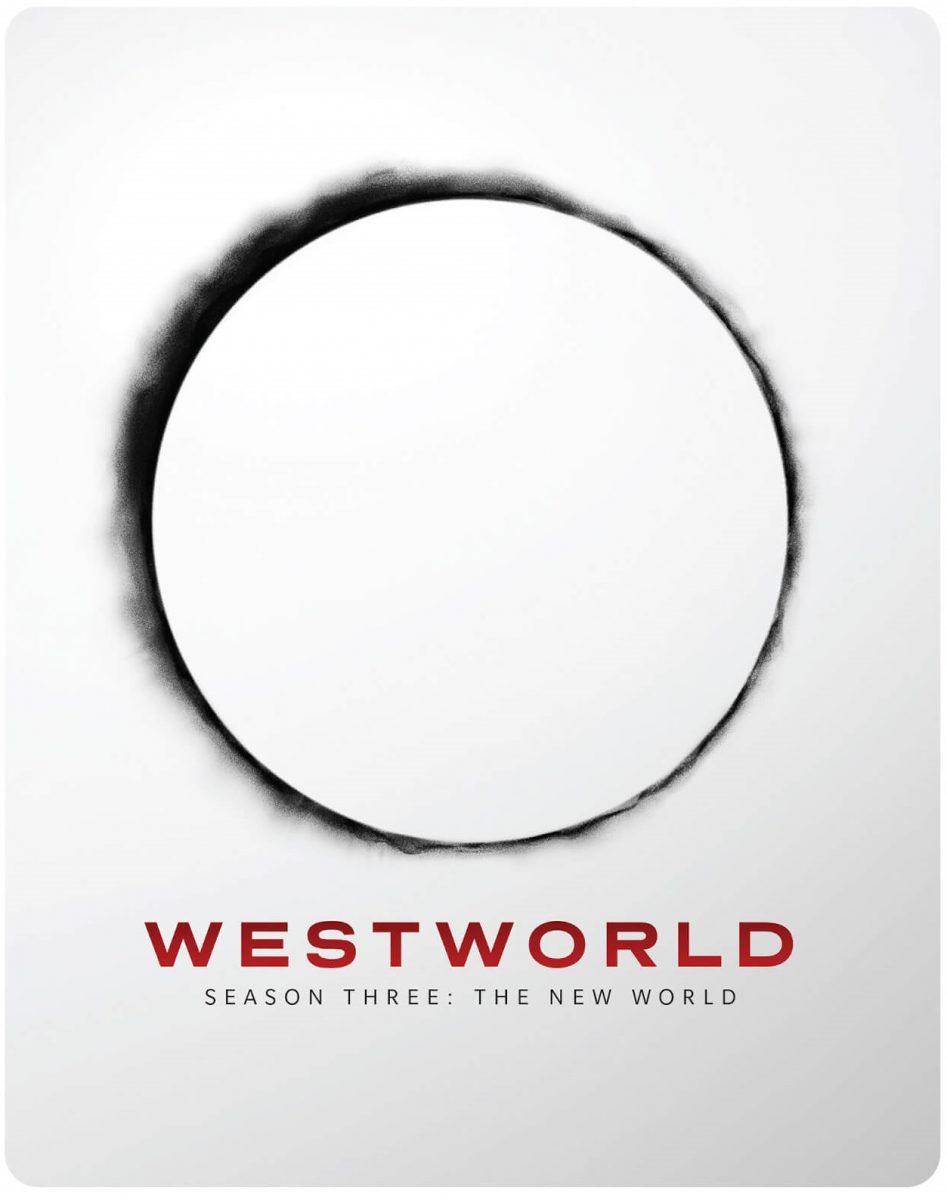 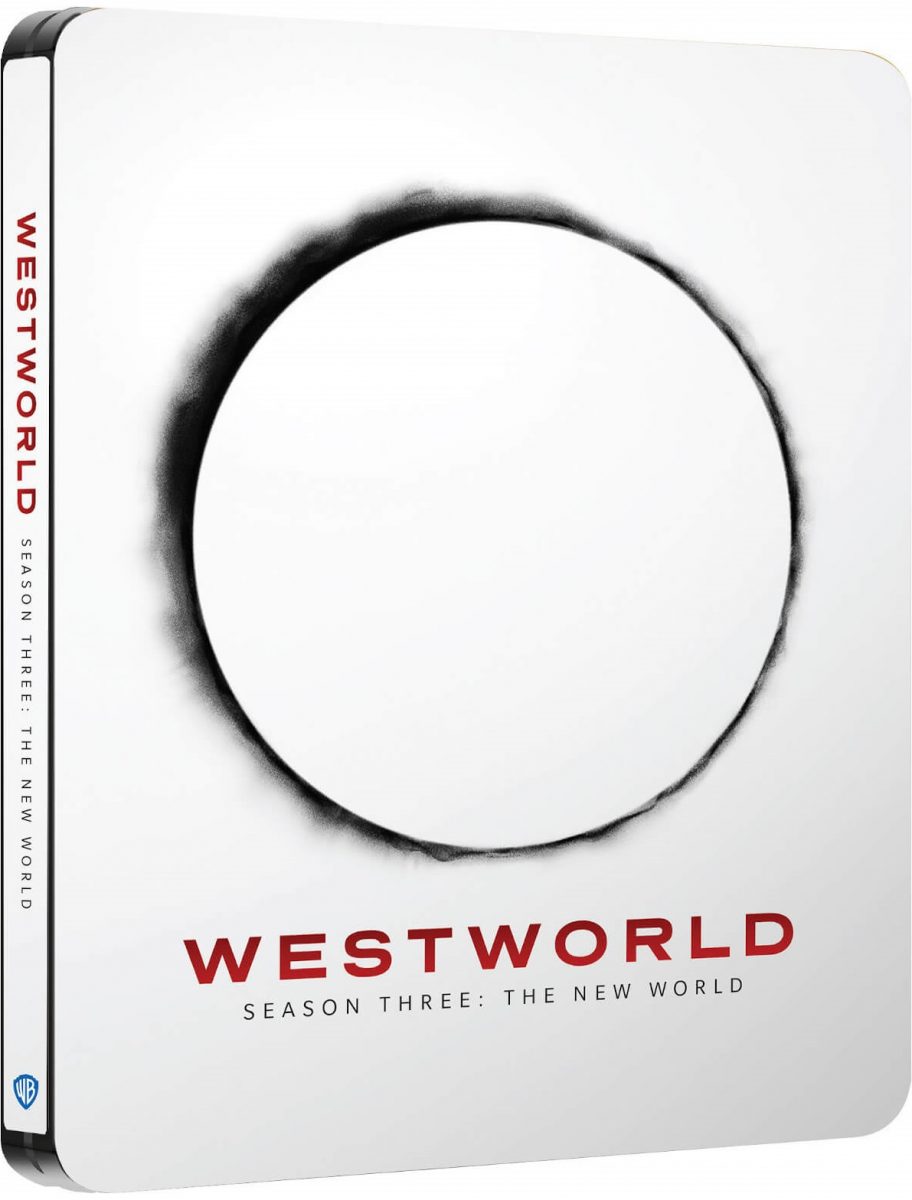 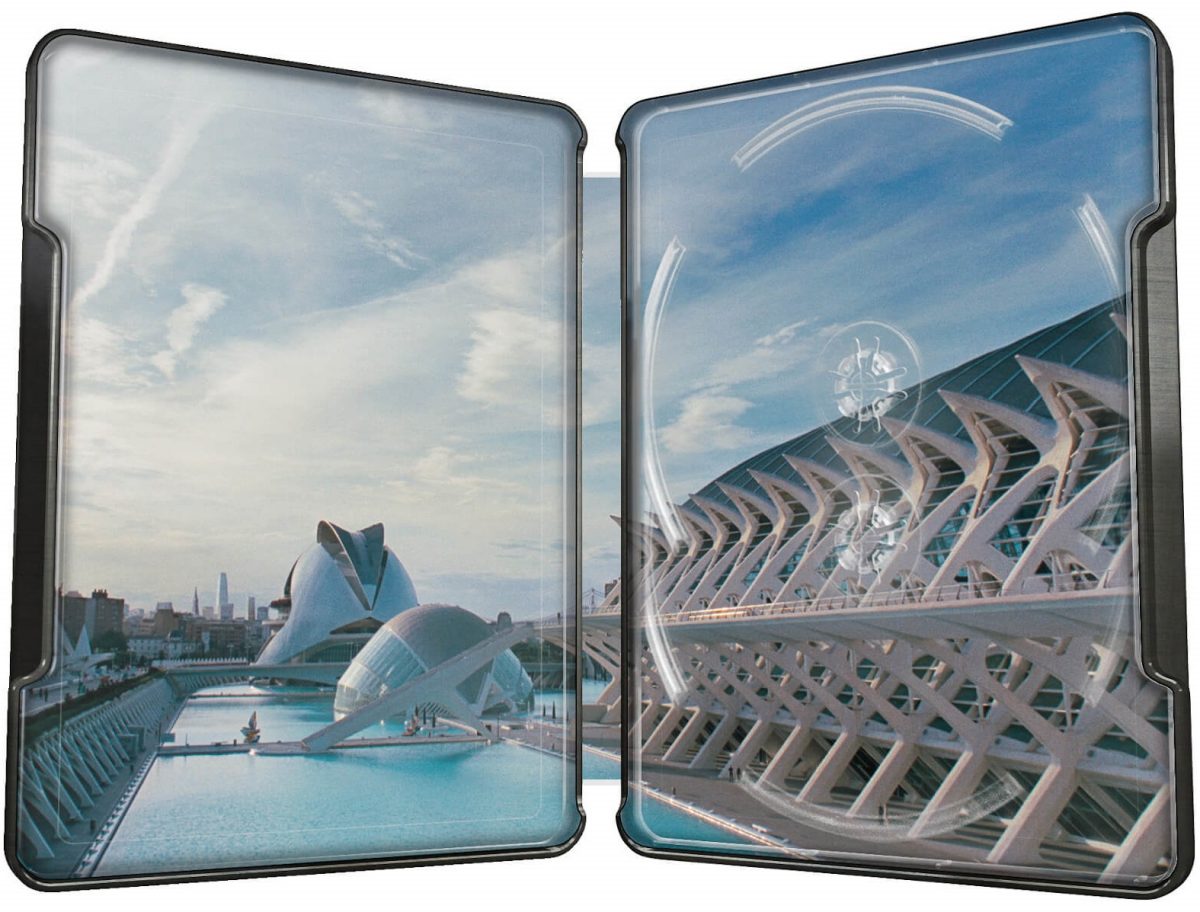 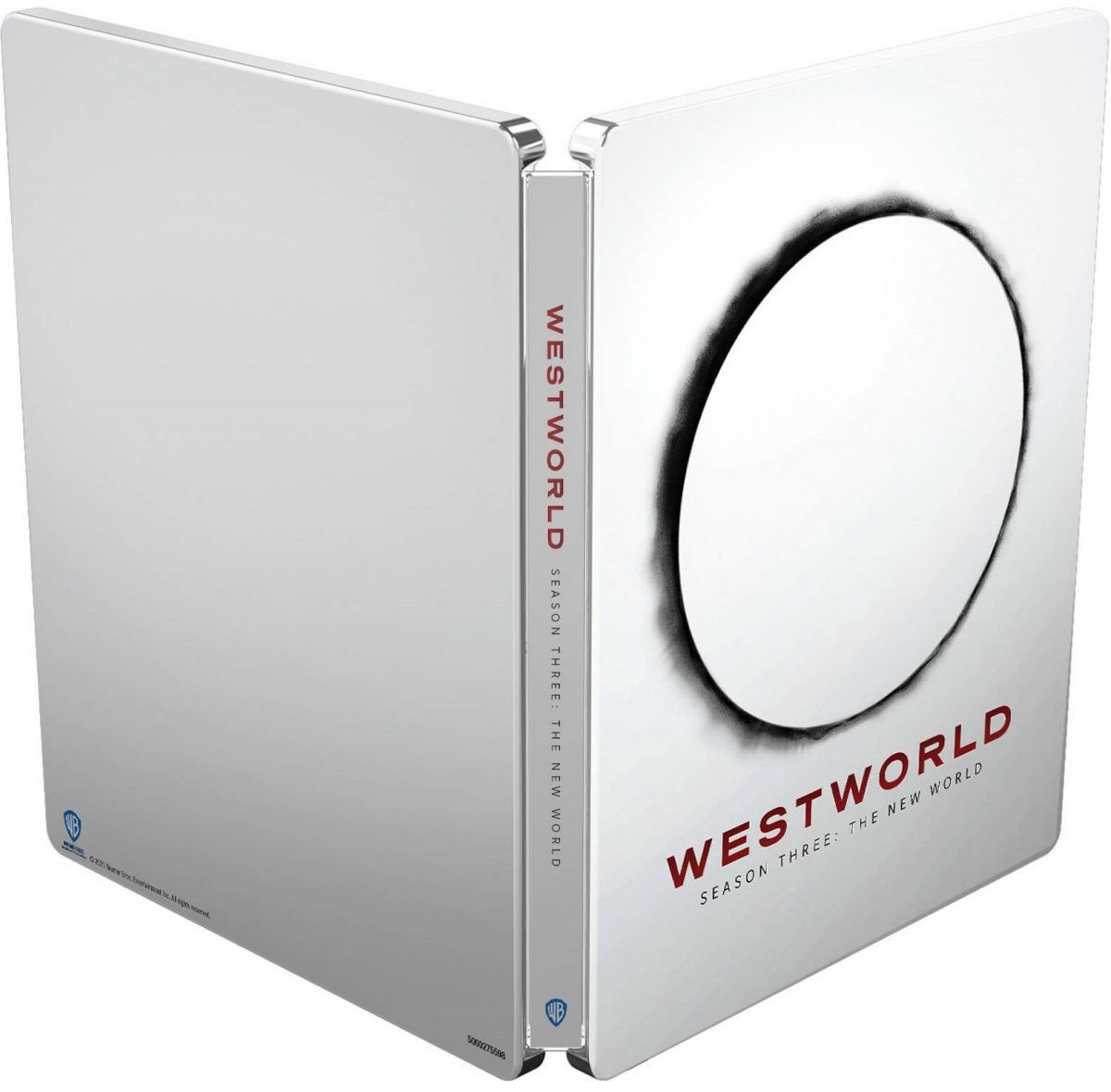