With sequel Blade Runner 2049 nearly with us, the original classic is getting the 4K treatment with this feature-packed Special Edition, which includes 5 versions of the movie, due for release on November 13th.

Visually spectacular, intensely action-packed and powerfully prophetic since its debut, Blade Runner returns in Ridley Scott’s definitive Final Cut, including extended scenes and never-before-seen special effects. In a signature role as 21st-century detective Rick Deckard, Harrison Ford brings his masculine-yet-vulnerable presence to this stylish noir thriller. In a future of high-tech possibility soured by urban and social decay, Deckard hunts for fugitive, murderous replicants – and is drawn to a mystery woman whose secrets may undermine his soul. 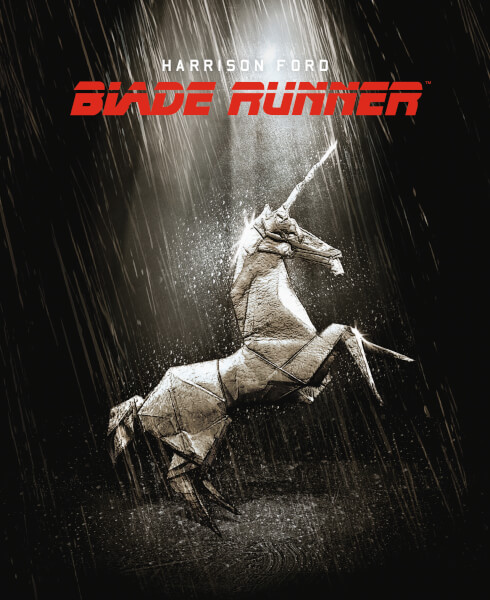 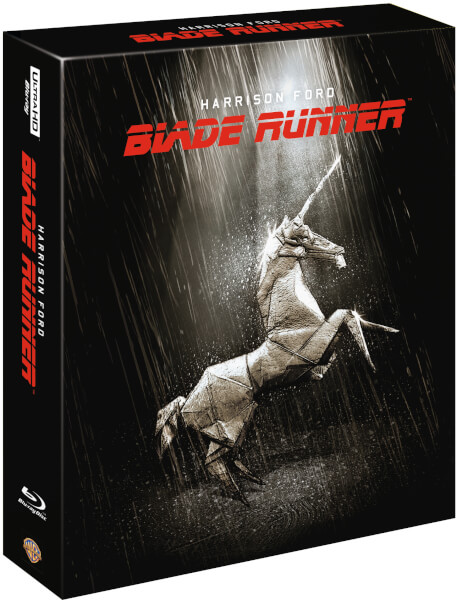