With an eagerly anticipated sequel on its way, the original Blade Runner is getting a new UK Steelbook release on November 13th.

This is a two-disc release, including the Final Cut version of the film, with multiple commentaries and the excellent Dangerous Days documentary.

Thanks to reader Russell Abrahams for the heads-up!

Visually spectacular, intensely action-packed and powerfully prophetic since its debut, Blade Runner returns in Ridley Scott’s definitive Final Cut, including extended scenes and never-before-seen special effects. In a signature role as 21st-century detective Rick Deckard, Harrison Ford brings his masculine-yet-vulnerable presence to this stylish noir thriller. In a future of high-tech possibility soured by urban and social decay, Deckard hunts for fugitive, murderous replicants – and is drawn to a mystery woman whose secrets may undermine his soul. This incredible version features the definitive Final Cut of Ridley Scott’s legendary Sci-Fi classic and the in-depth feature length documentary “Dangerous Days” and features 5.1 Audio. 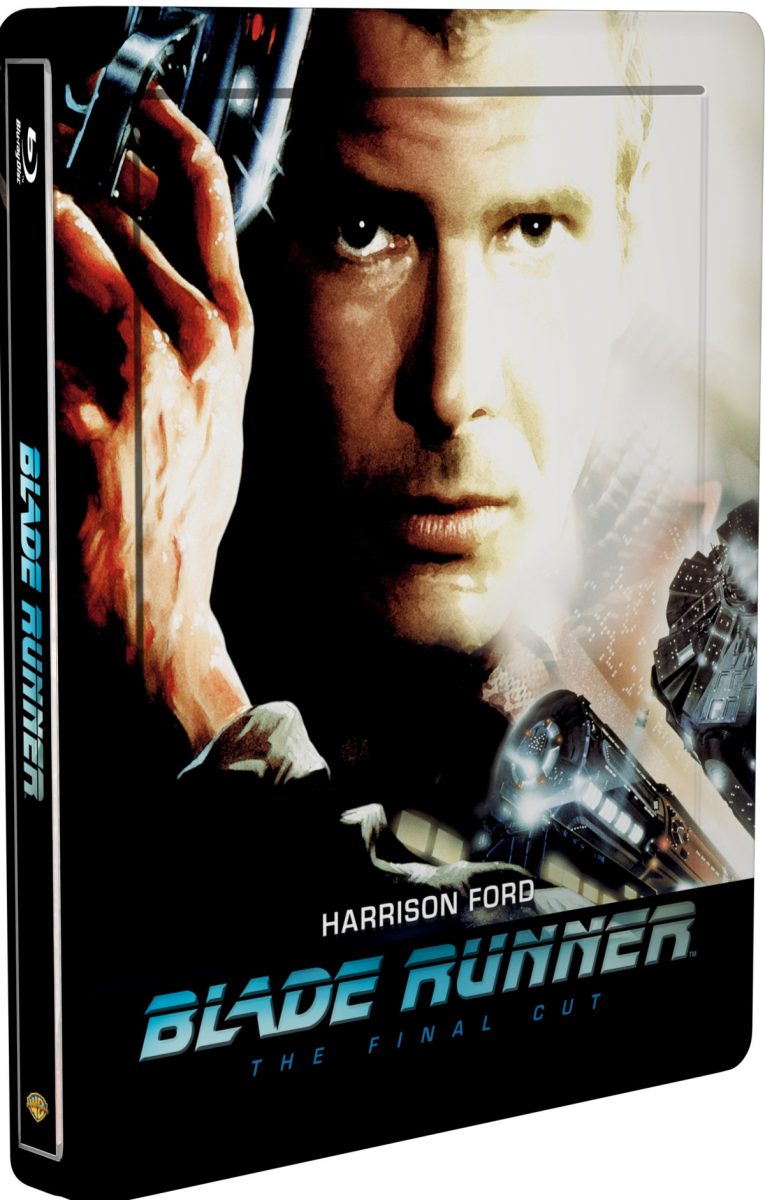 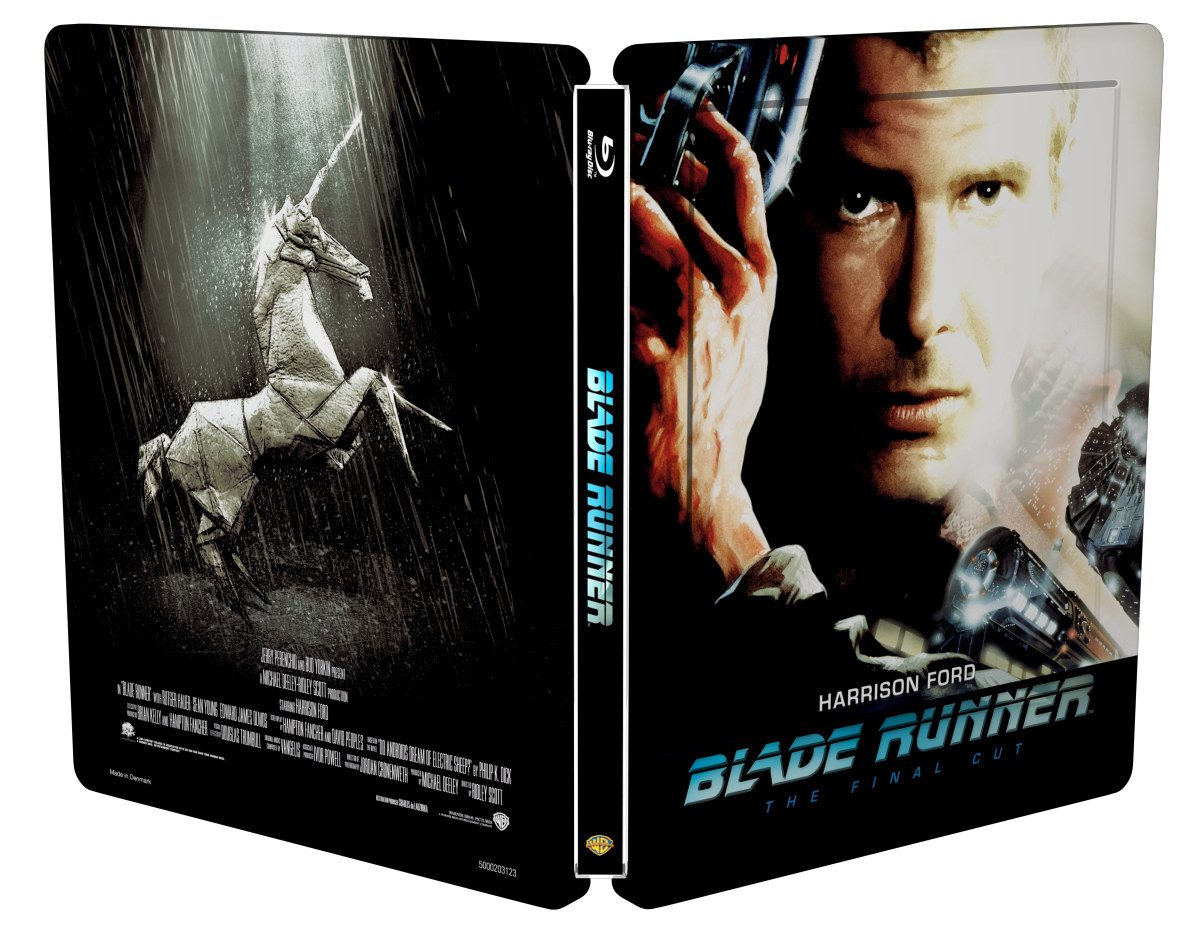 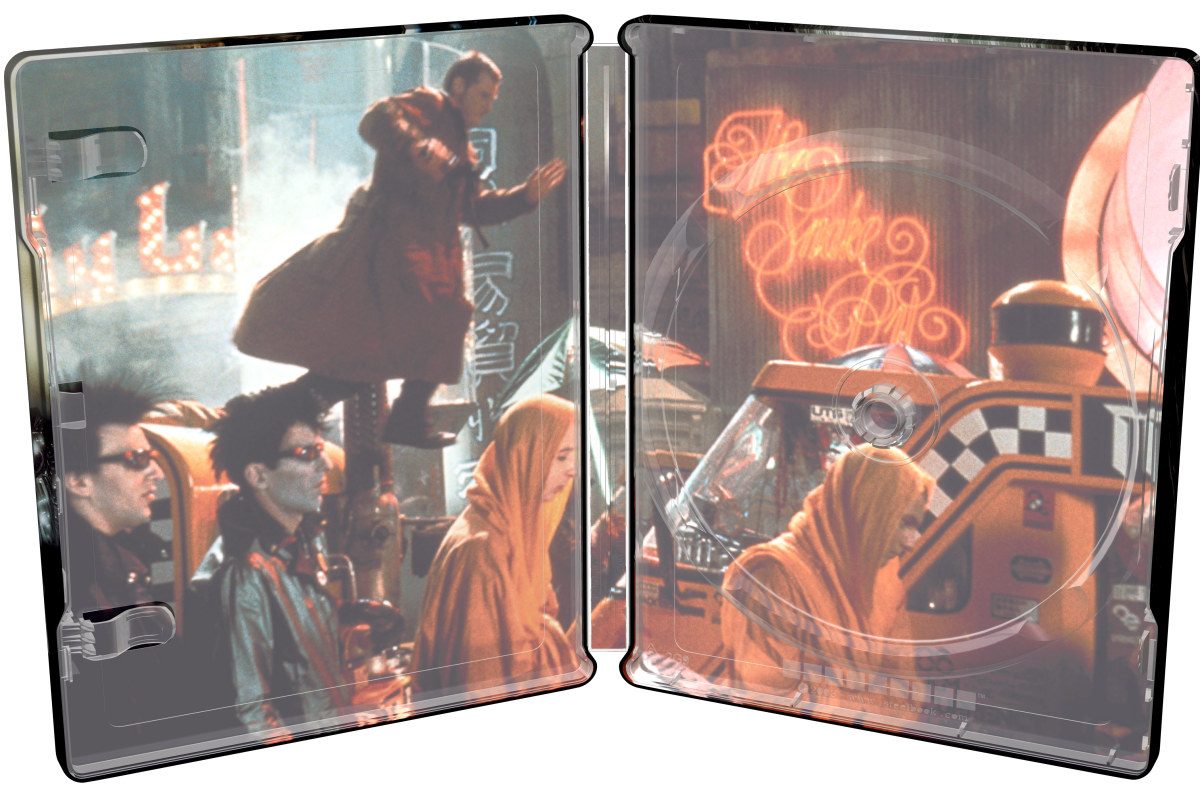