After a brief but memorable introduction to the MCU in Captain America: Civil War, Spider-Man’s new solo movie is with us, riding high on a tide of extremely positive reviews.

While there will also be a trade-wide 2D & 3D steelbook release (with different artwork), HMV are bringing us their own exclusive 4-disc edition, featuring the movie on 4K disc (a first for an MCU movie, thanks to this being a Sony, rather than Disney, release) as well as 2D & 3D Blu-ray, AND a Blu-ray bonus disc, AND a limited edition comic book.

Release is set for November 20th, and pre-orders are live right now.

Thrilled by his experience with the Avengers, young Peter Parker returns home to live with his Aunt May. Under the watchful eye of mentor Tony Stark, Parker starts to embrace his newfound identity as Spider-Man. He also tries to return to his normal daily routine — distracted by thoughts of proving himself to be more than just a friendly neighborhood superhero. Peter must soon put his powers to the test when the evil Vulture emerges to threaten everything that he holds dear. 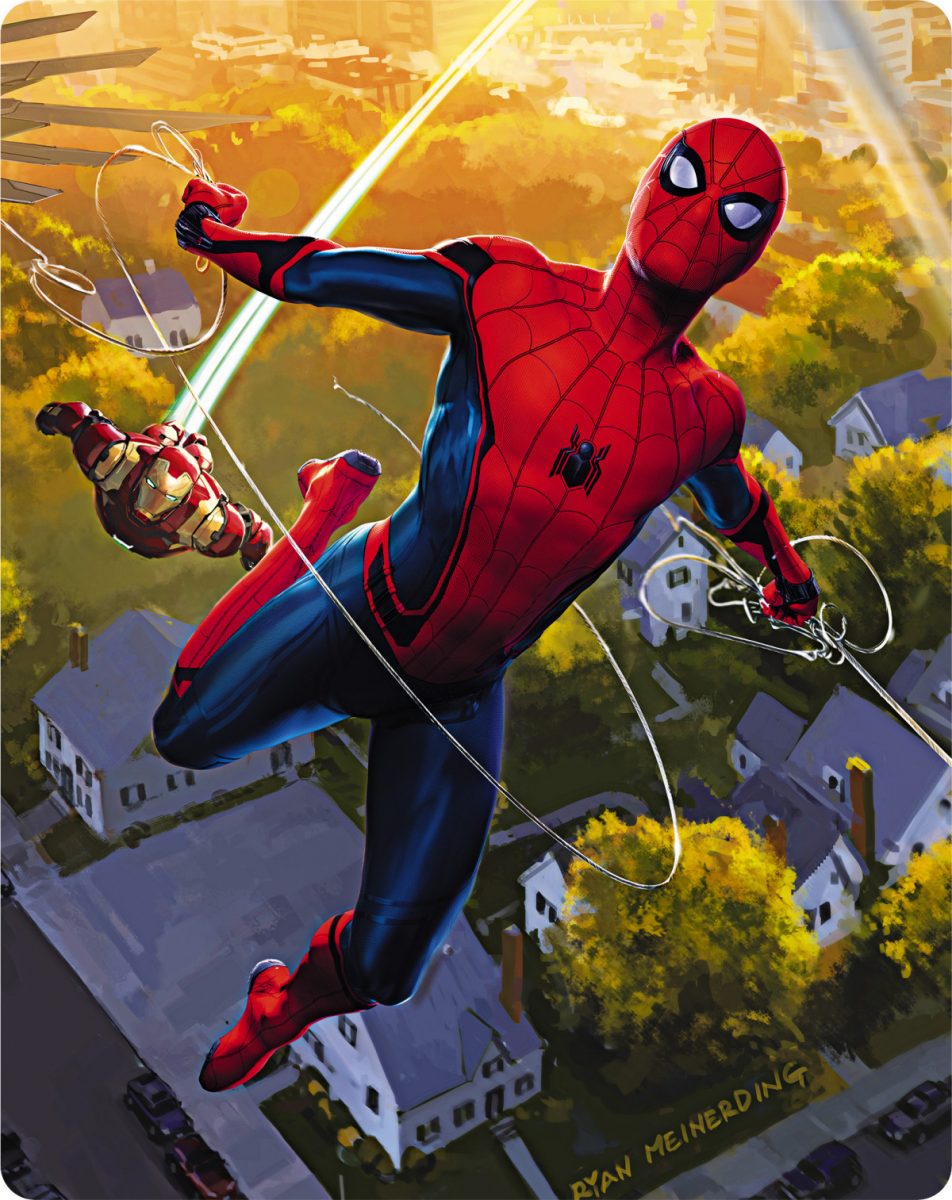 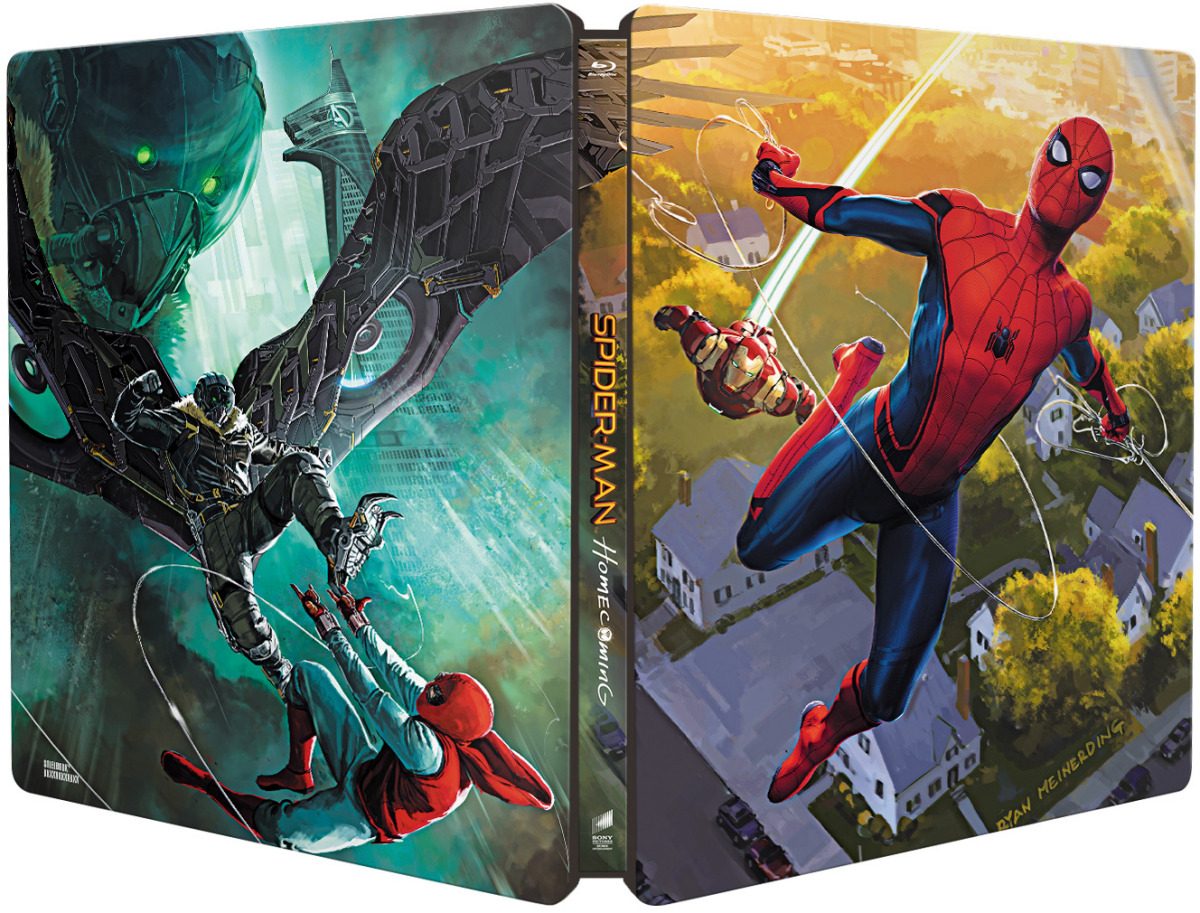 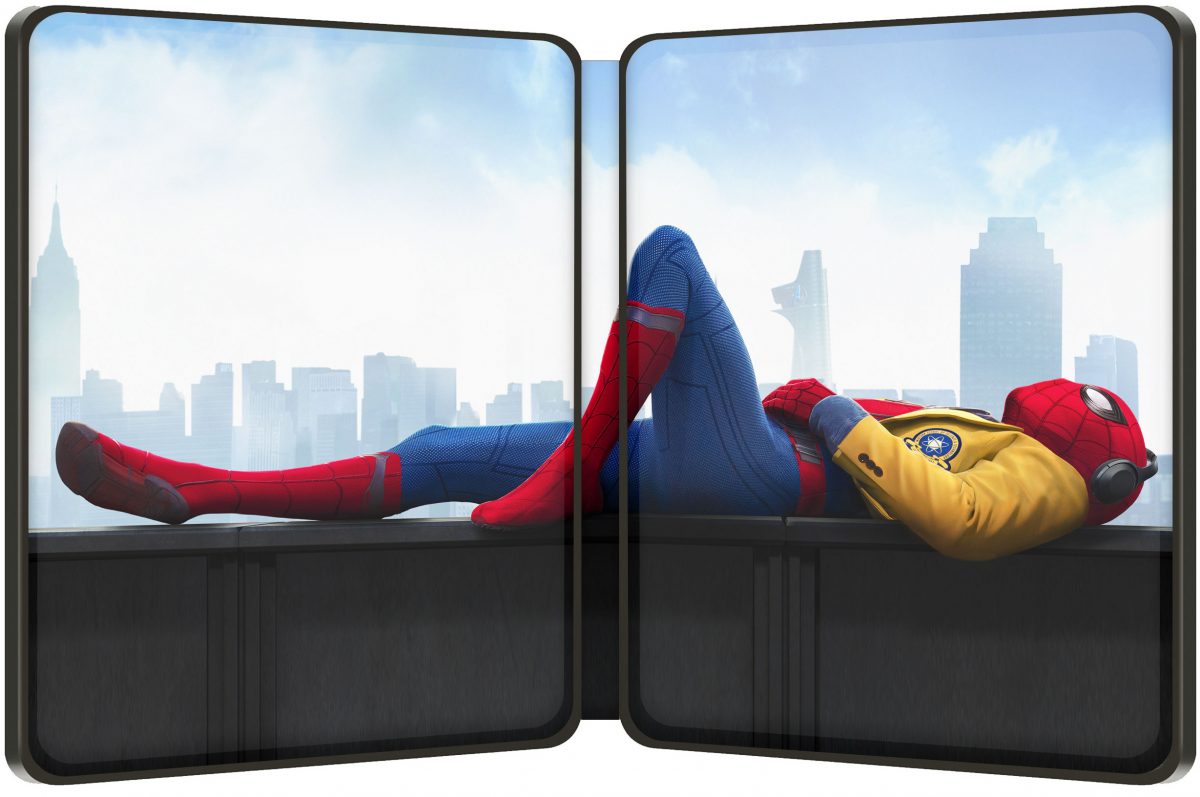