Later this year you’ll be able to pick up this new 4K steelbook release of the brilliant Indiana Jones And The Last Crusade.

Pre-orders are live now. This isn’t an exclusive, so we’ll add more links as we get them.

In 1938, after his father Professor Henry Jones, Sr. goes missing while pursuing the Holy Grail, Professor Henry “Indiana” Jones, Jr. finds himself up against Adolf Hitler’s Nazis again to stop them from obtaining its powers. 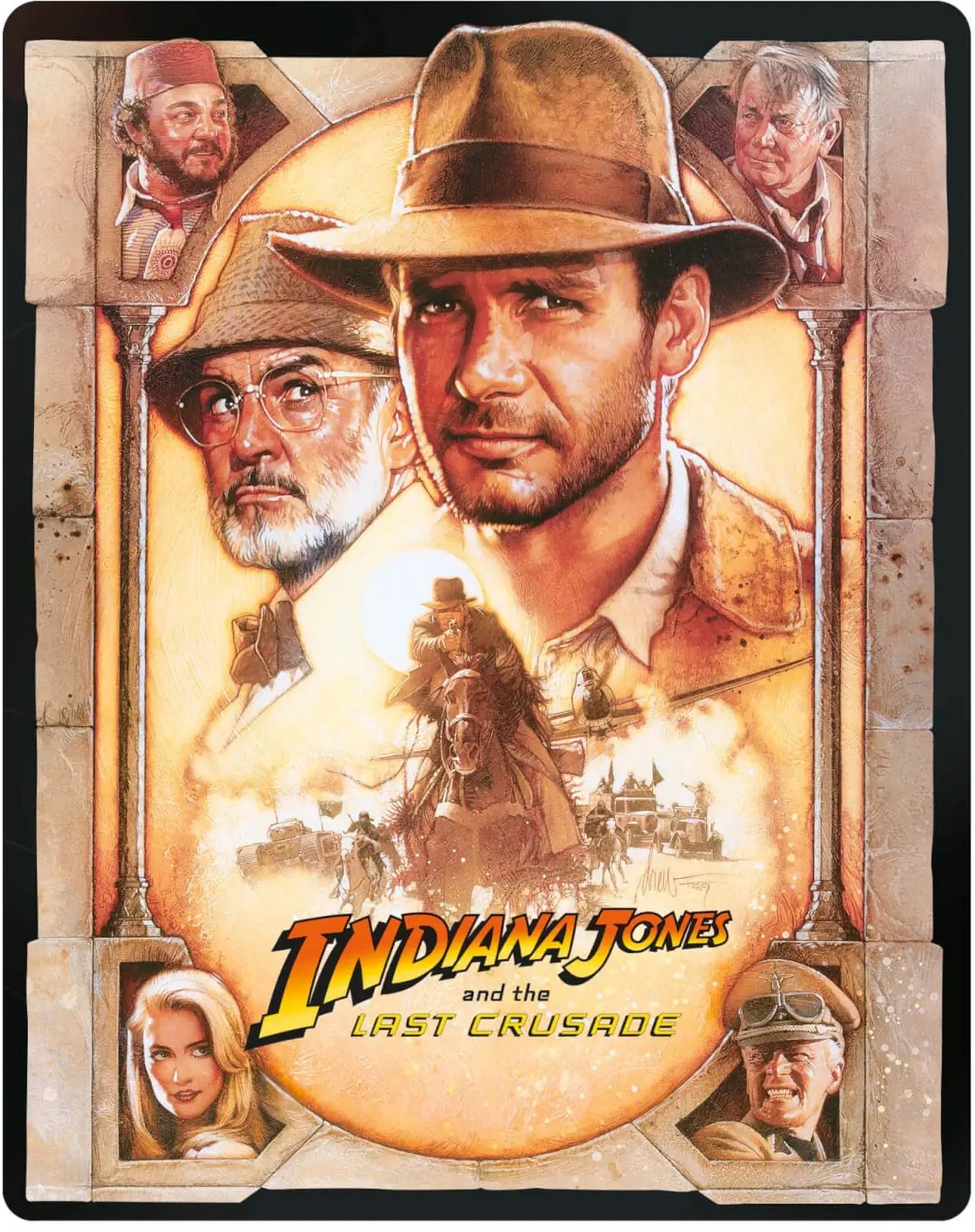 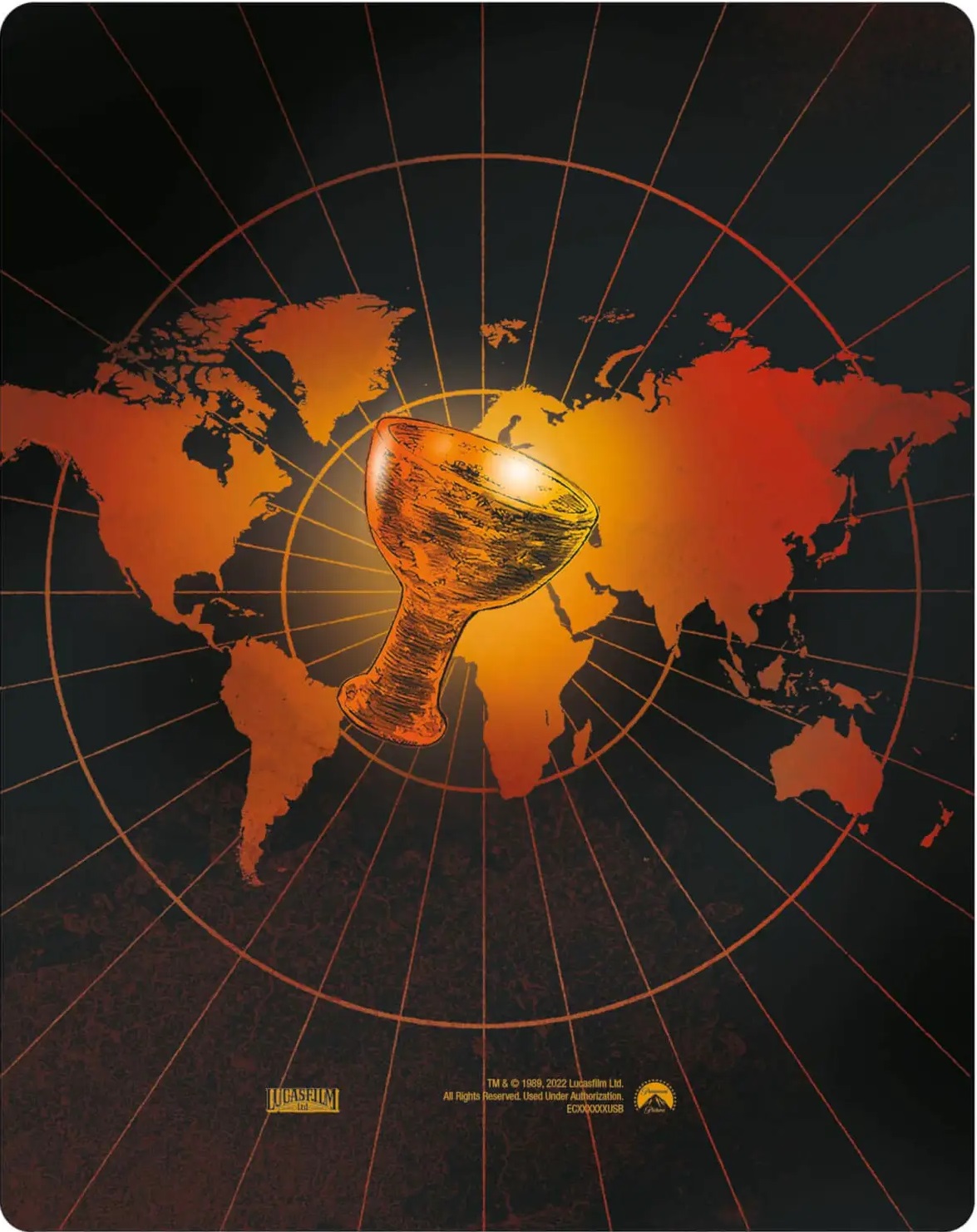 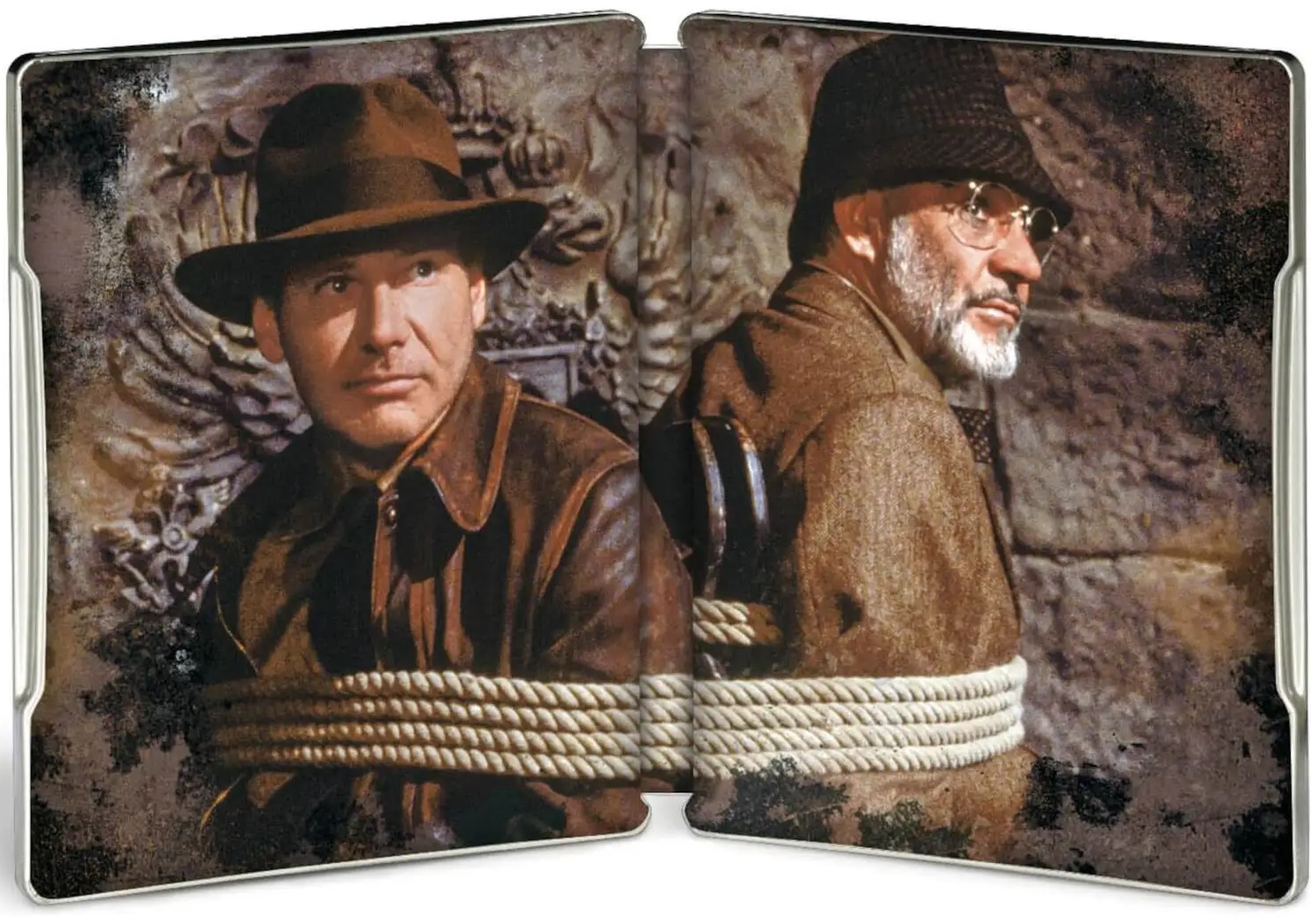