On August 1st you’ll be able to pick up this new 4K Collectors Edition release of the superb Edge of Tomorrow, which will include the movie housed in a great looking new steelbook, a slipcase, and a selection of in-box goodies.

Pre-orders are live now. This isn’t listed as an exclusive, so we’ll add more links as we get them.

An alien race, undefeated by any existing military unit, has launched a relentless attack on Earth, and Major William Cage (Tom Cruise) finds himself dropped into a suicide mission. Killed within minutes, Cage is thrown into a time loop, forced to live out the same brutal combat over and over, fighting and dying again and again. Training alongside warrior Rita Vrataski (Emily Blunt), his skills slowly evolve, and each battle moves them one step closer to defeating the enemy in this intense action thriller. 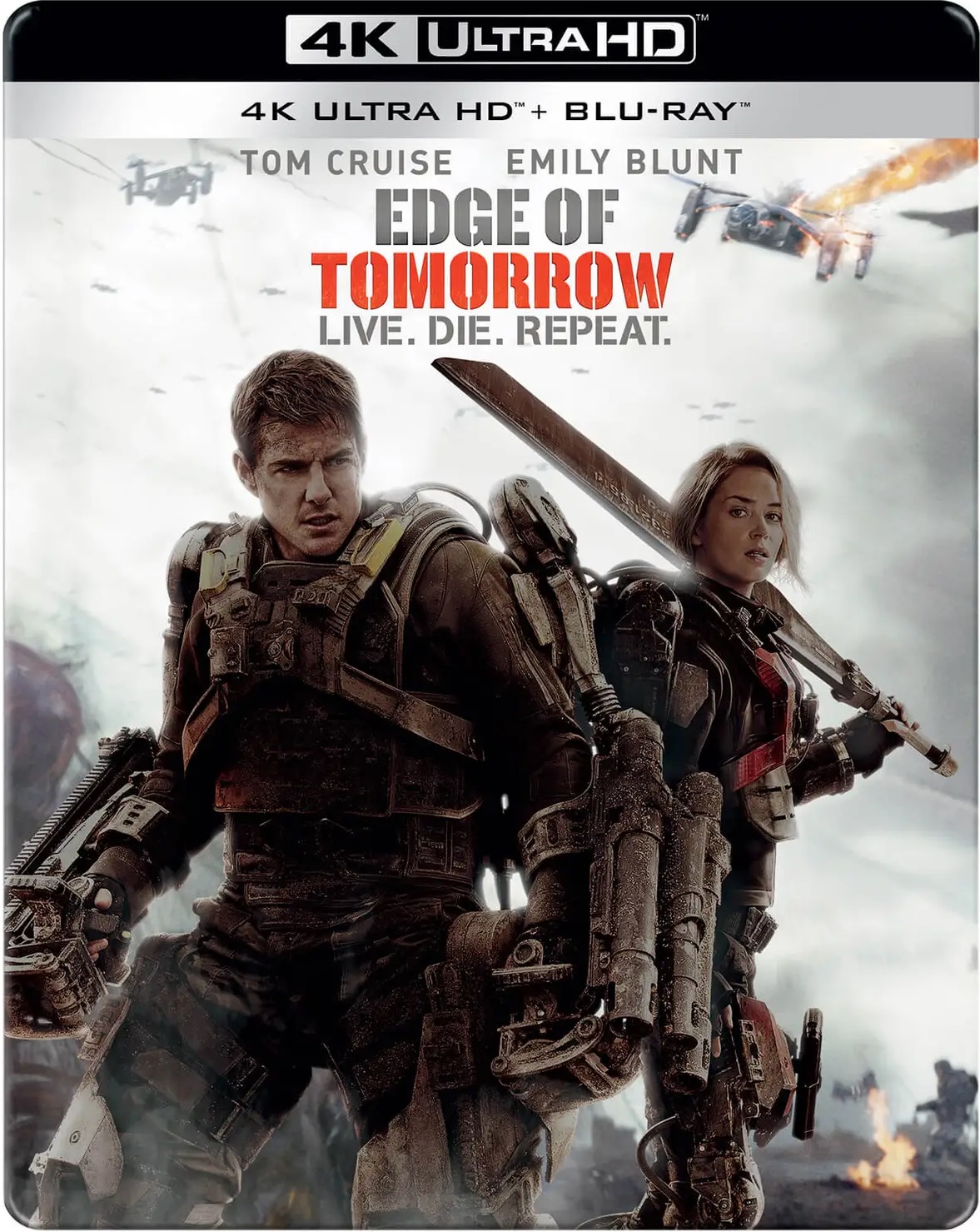 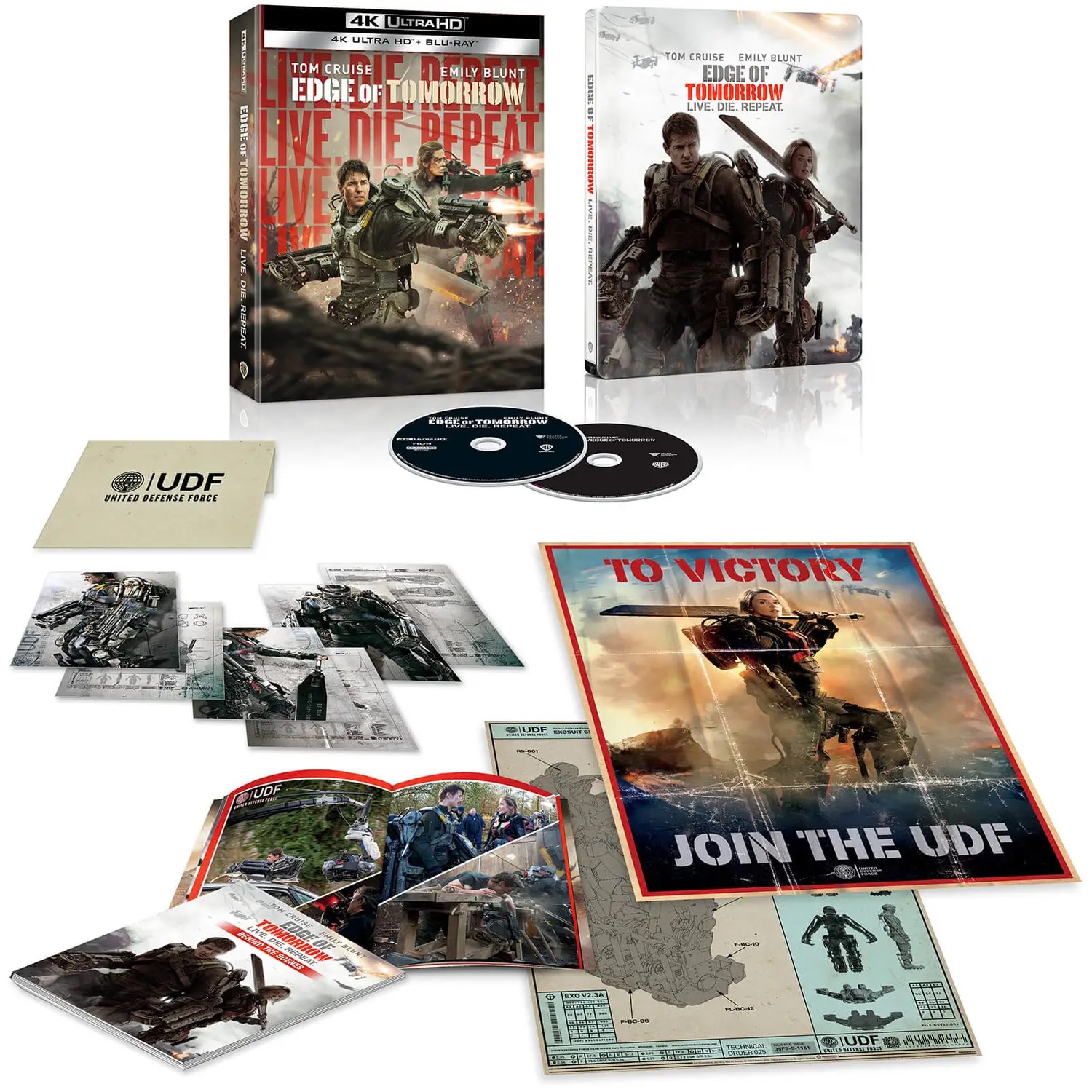