The second stand-alone Wolverine movie is a vast improvement over X-Men Origins: Wolverine, and, while not perfect, has a lot to recommend.

On May 25th you’ll be able to pick up this great looking steelbook release.

This isn’t an exclusive release, so we’ll add more buying links when they appear.

ugh Jackman returns as The Wolverine and faces his ultimate nemesis in an action-packed, life-or-death battle that takes him to modern-day Japan. Vulnerable for the first time, and pushed to his limits, Logan (Jackman) confronts not only lethal samurai steel but also an inner struggle against his own immortality in an epic fight that will leave him forever changed. 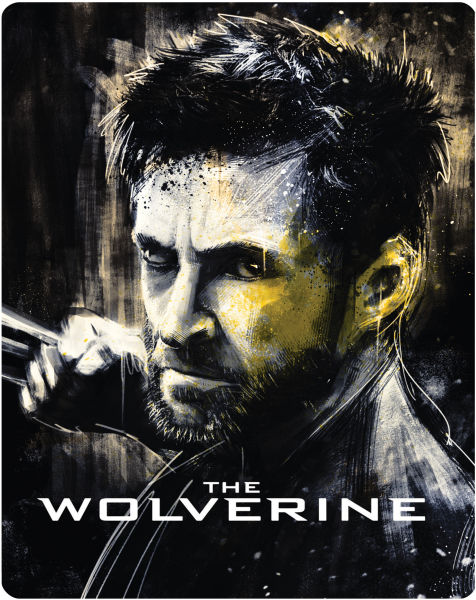 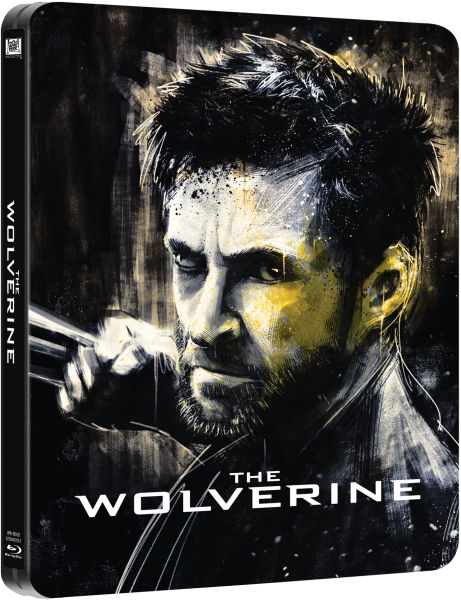 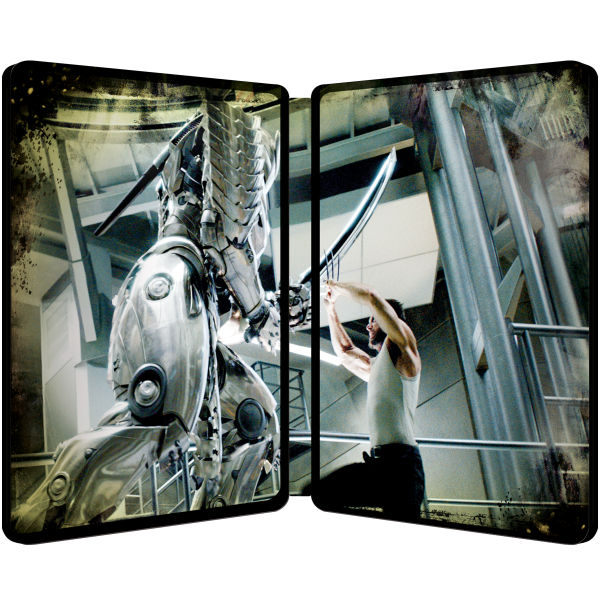 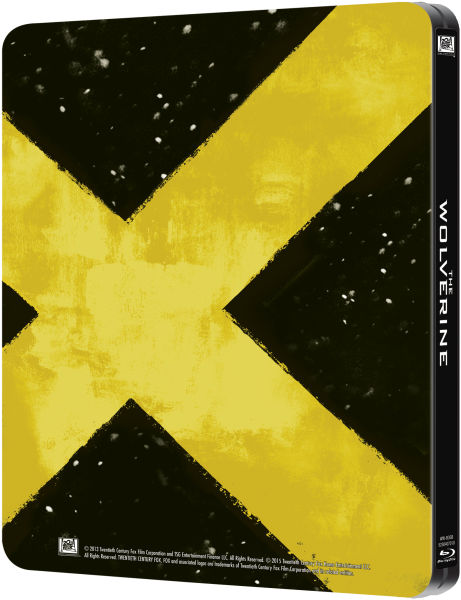