The acclaimed drama Good Will Hunting is coming to Zavvi exclusive steelbook, with a release currently for July 20th.

Pre-orders will be live around noon on July 4th, so ignore the ‘sold out’ button for now and we’ll keep you updated.

The most brilliant mind at America’s top university isn’t a professor… he’s the guy who cleans its floors, Will Hunting (Damon in an Oscar.-nominated role). But Will is also a headstrong, penniless guy failing the lessons of life and love with his wealthy girlfriend (Oscar nominee Minnie Driver). Facing a jail sentence after one too many run-ins with the law, Will’s fate lies in the hands of his therapist (Williams), who might be the only man able to help him see his true potential. Also starring Ben Affleck (‘Chasing Amy’, ‘Armageddon’), who co-wrote this Oscar winning original screenplay with Damon, ‘Good Will Hunting’ is the inspiring, emotionally charged film that has everyone talking! 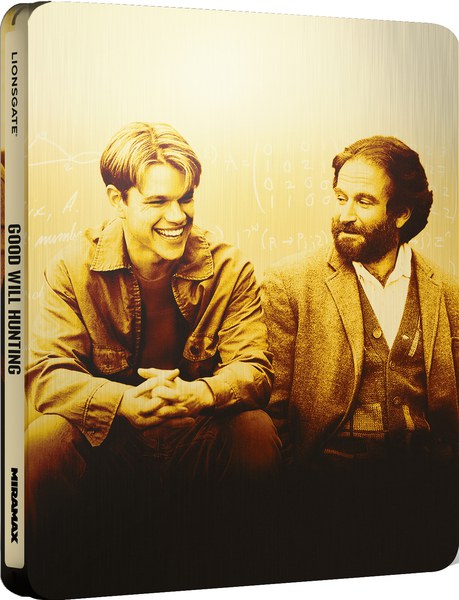 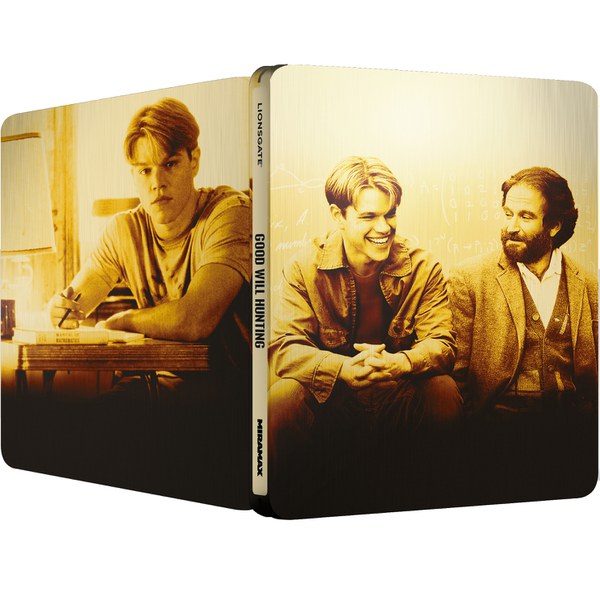