Pre-orders will be live around noon on July 4th, so ignore the ‘sold out’ button for now and we’ll keep you updated.

Following the death of his mother, the young ‘J’ Cody goes to live with his estranged gangster relatives. With conflict escalating between his family of criminals and the police’s armed robbery division, J finds himself at the centre of a cold-blooded vengeance plot. As he naively navigates his way through the criminal underworld, he is forced to question where his loyalties lie as he tries to decipher who he can trust and who can protect him as he struggles for his own survival. 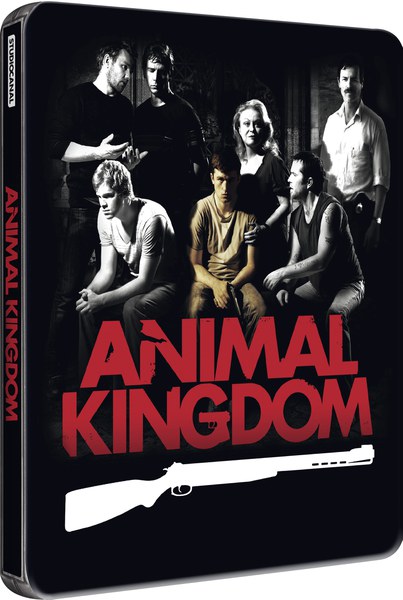 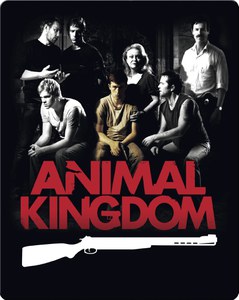 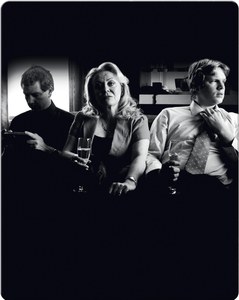 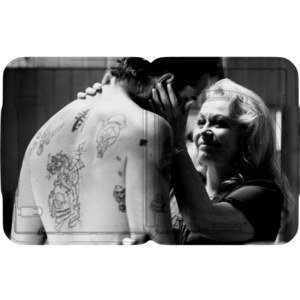