It’s fair to say that Batman v Superman colon Dawn of Justice wasn’t quite the hit that Warner Bros hoped for, both in box office and critical terms.

While we wait for the release of Justice League, which is still in production, all eyes are now on Suicide Squad, the latest DC universe movie to hit screens. While the reviews have been mixed, they are generally more positive than for BvS.

Either way, fan anticipation for the movie is extremely high, and HMV have bagged the UK exclusive steelbook release, which you can pre-order now, with a release date of December 5th.

HMV have now confirmed the great looking artwork, as well as the included of the highly anticipated extended cut.

Will Smith, Jared Leto and Margot Robbie star in this action film following DC Comics supervillains who are transformed into a team of anti-heroes. Amanda Waller (Viola Davis) heads up a secret government agency for which she forms the Suicide Squad – a group of unlikely heros made up of imprisoned criminals. Once released from prison, the squad, which includes Deadshot (Smith), Joker (Leto) and Harley Quinn (Robbie), must carry out life-threatening covert operations to protect the planet from an unseen evil. The cast also includes Joel Kinnaman, Jai Courtney and Jay Hernandez. 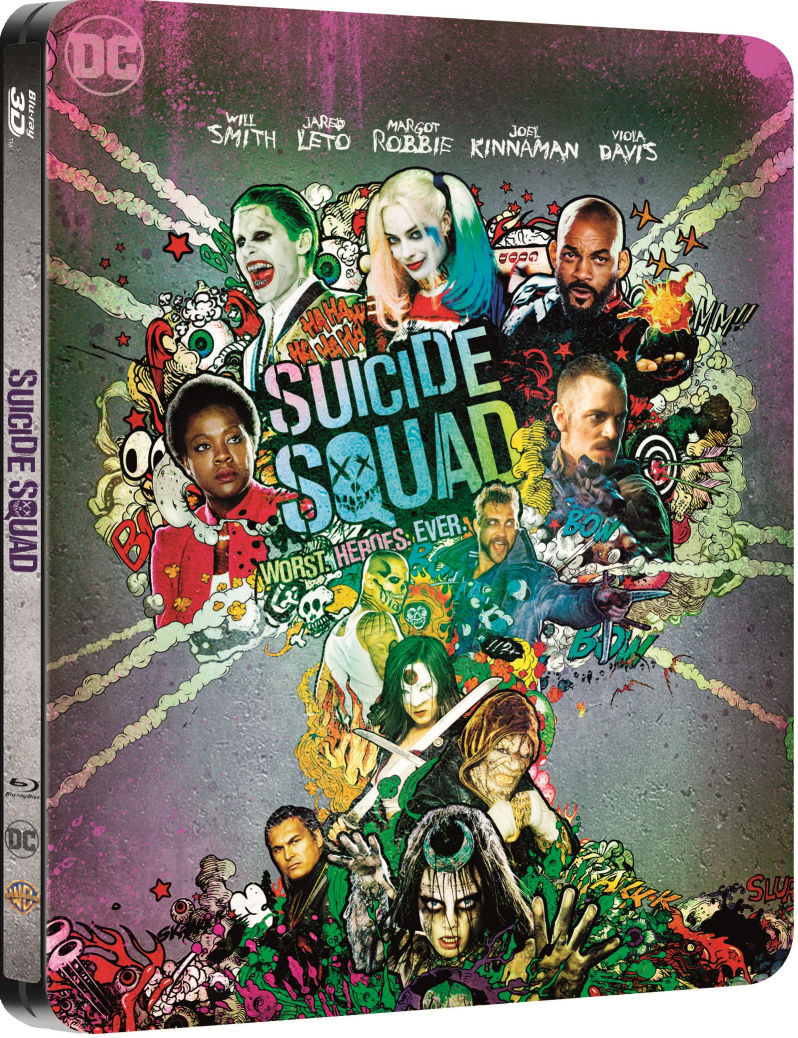 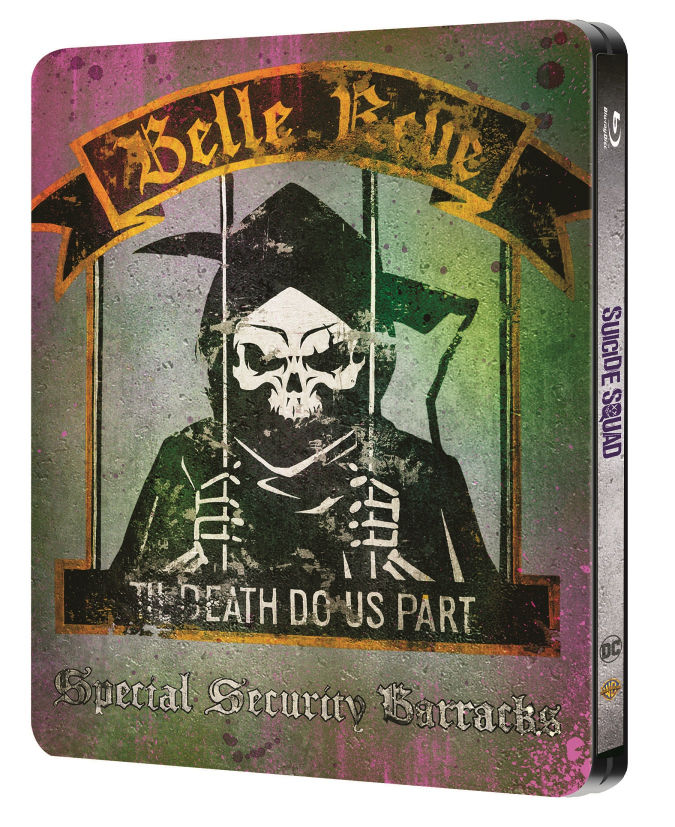 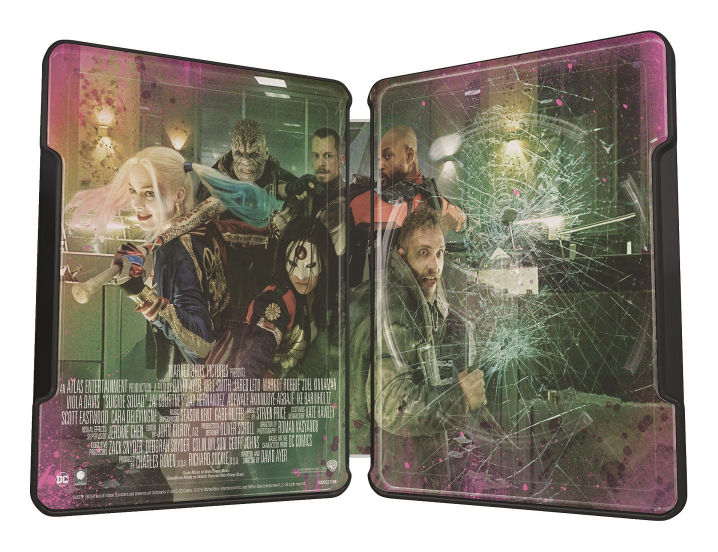