UK fans have an alternative choice for a “Ghostbusters” 2016 Steelbook

While Zavvi have a great looking 3-disc UK exclusive release of the 2016 Ghostbusters movie, that art may not be for everyone.

Luckily, there’s now another option, with this 2-disc release. While it lacks the 3D version of the film, it does include the regular and extended cuts, along with plenty of extras, and a removable (non-lenticular) magnetic logo on the front.

This one isn’t an exclusive, but we’re told there are limited quantities. 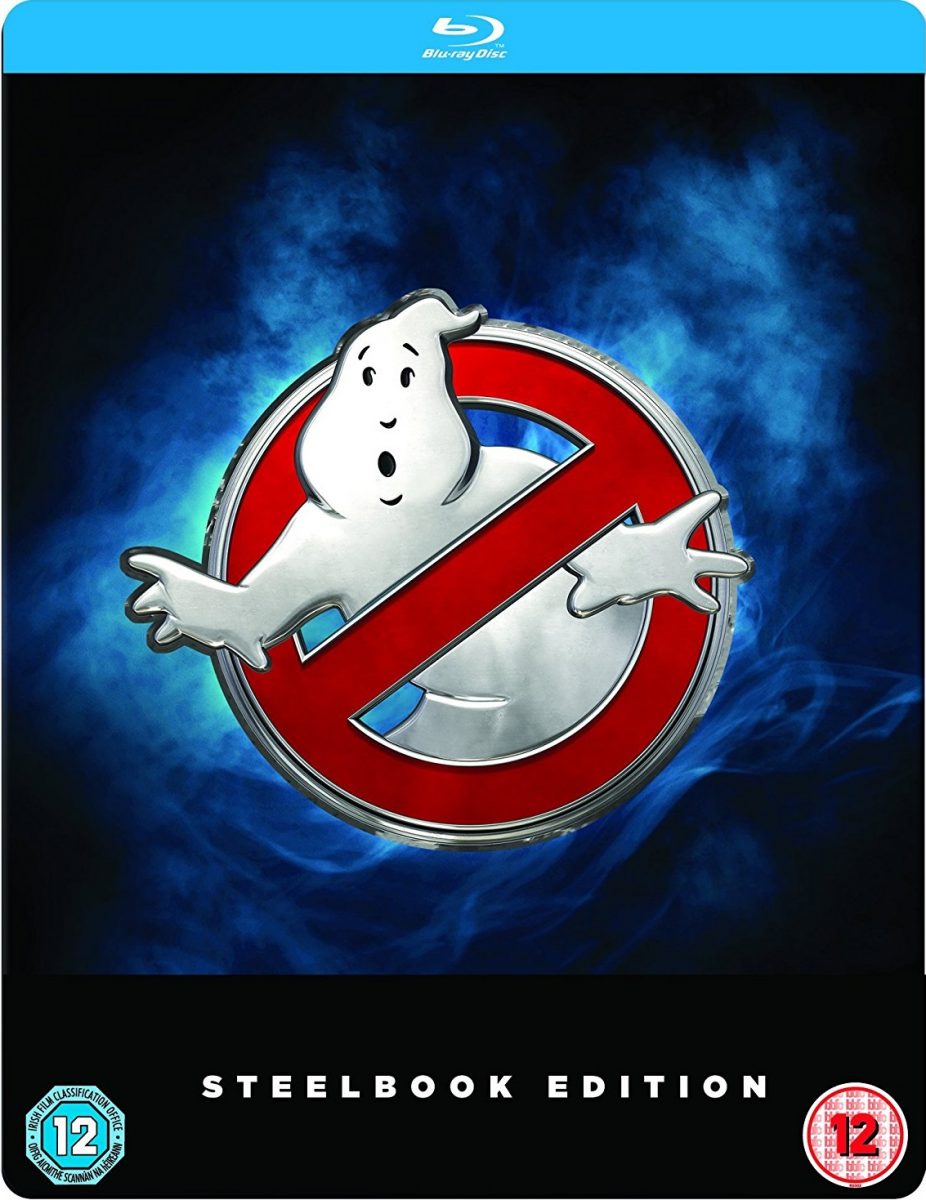