On March 7th you can pick up this nice looking Zavvi exclusive UK steelbook release of the action adventure movie The Mask of Zorro.

Pre-orders will be live at 6pm on Sunday January 24th, so ignore the ‘sold out’ button before then.

With a slash of his steely blade and the mark of a ‘Z’, he defends the weak and exploits and avenges the wrongs committed against them… It has been twenty years since Don Diego de la Vega (Anthony Hopkins) successfully fought Spanish oppression in Alta California as the legendary romantic hero Zorro. He transforms troubled bandit Alejandro (Antonio Banderas) into his successor, in order to stop the tyrannical Don Rafael Montero, who robbed him of his freedom, his wife, and his precious daughter Elena all those years ago. The Mask of Zorro follows Alejandro as he assumes de la Vega’s mantle and embarks on a passionate journey of love and honour, tragedy and triumph in a swashbuckling epic of an adventure. 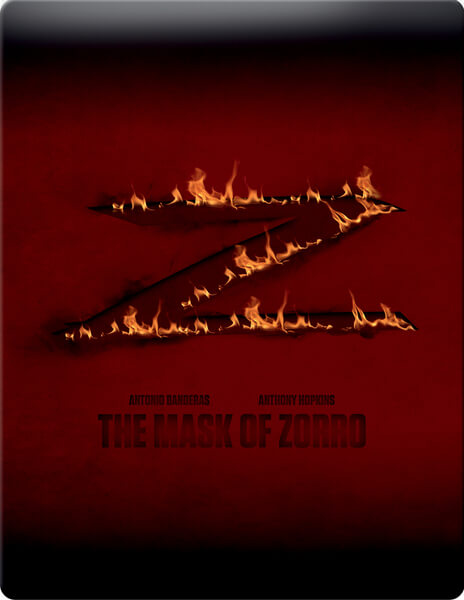 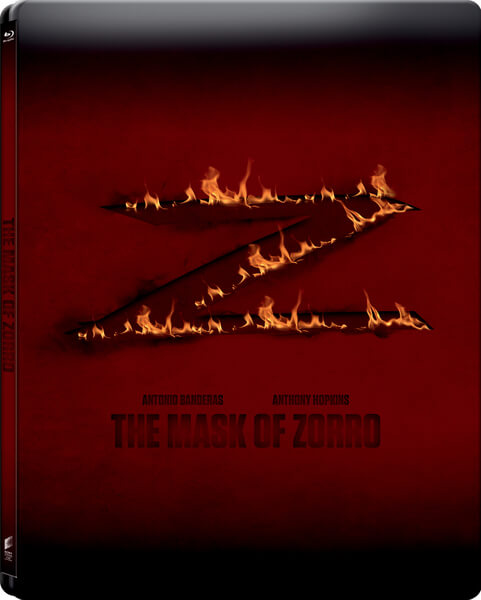 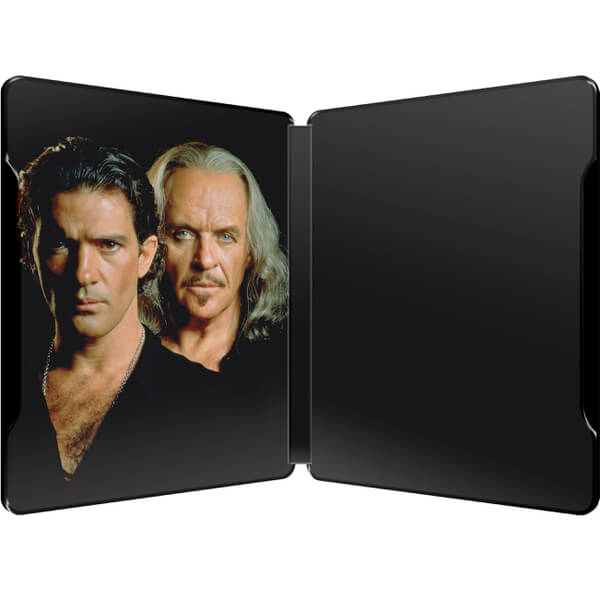