On March 7th Zavvi are releasing this great looking UK steelbook edition of the acclaimed Boyz n The Hood.

Pre-orders will be live at 6pm on January 23rd, so ignore the ‘sold out’ button until then.

Boyz ‘n’ the Hood is the critically acclaimed story of three friends growing up in a South Central Los Angeles neighbourhood. It is a place where harmony co-exists with adversity, especially for three young men growing up there: Doughboy (Ice Cube), an unambitious drug dealer; his brother Ricky (Morris Chestnut), a college-bound teenage father; and Ricky’s best friend Tre (Cuba Gooding, Jr.), who aspires to a brighter future beyond “The Hood.” In a world where a trip to the store can end in death, the friends have diverse reactions to their bleak surroundings. Tre’s resolve is strengthened by a strong father (Laurence Fishburne) who keeps him on the right track. But the lessons Tre learns are put to the ultimate test when tragedy strikes close to home, and violence seems the only recourse. 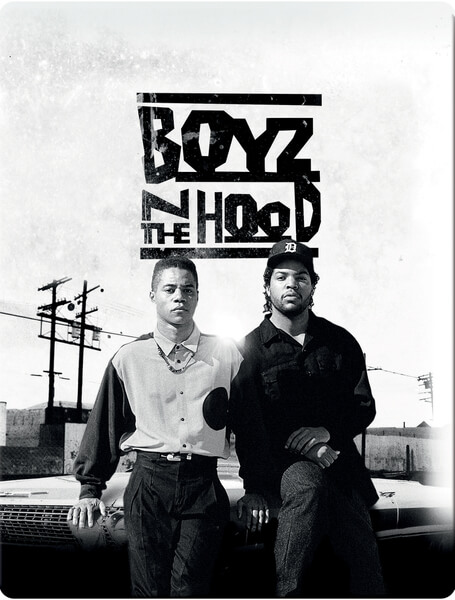 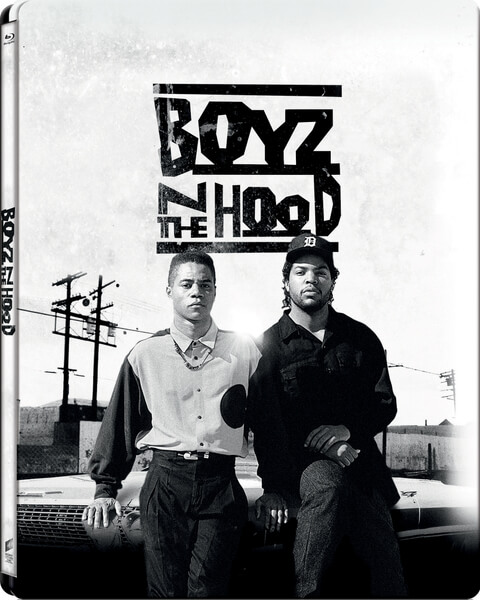 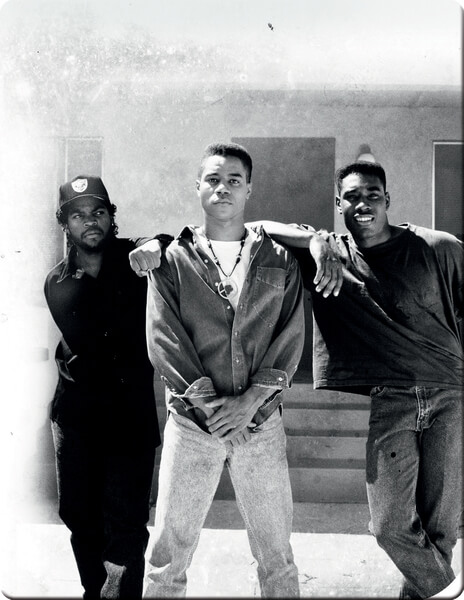 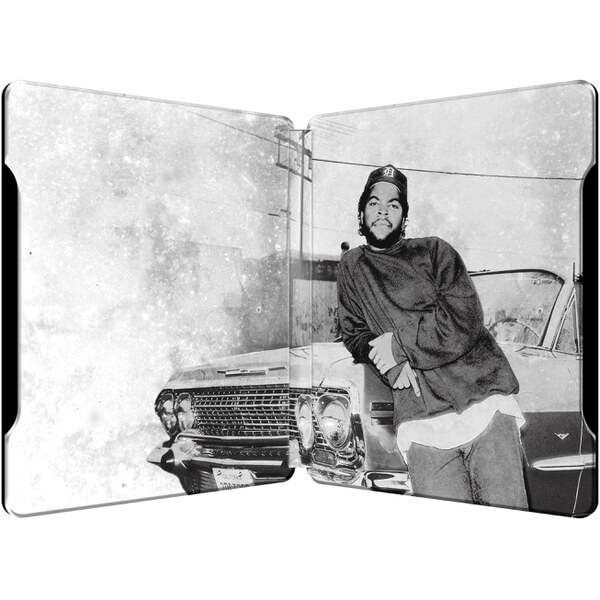