Resident Evil: Apocalypse, the second in the movie adaptation franchise, is coming to Zavvi exclusive steelbook.

Pre-orders will be live at 6pm on Saturday February 20th, so ignore the ‘sold out’ button until then.

After narrowly escaping the horrors of the underground Hive facility, Alice (Milla Jovovich) is quickly thrust back into a war raging above ground between the living and the Undead. As the city is locked down under quarantine, Alice joins a small band of elite soldiers, led by Valentine (Sienna Guillory) and Carlos (Oded Fehr), enlisted to rescue the missing daughter of Dr. Ashford, the creator of the mutating T-virus. It’s a heart-pounding race against time as the group faces off against hordes of blood-thirsty zombies, stealthy Lickers, mutant canines and the most sinister foe yet. Written and produced by the visionary director of Resident Evil, Paul W.S. Anderson (Alien Vs. Predator) and directed by Alexander Witt, RESIDENT EVIL: APOCALYPSE is a superior sci-fi suspense sequel. 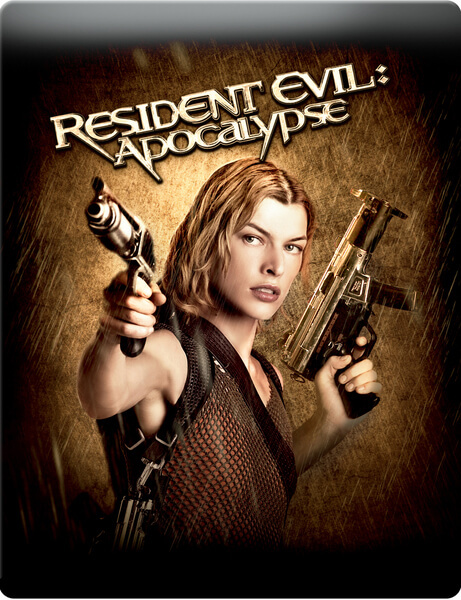 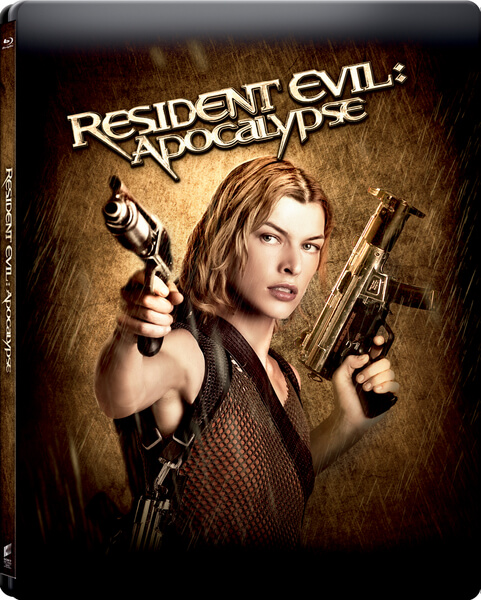 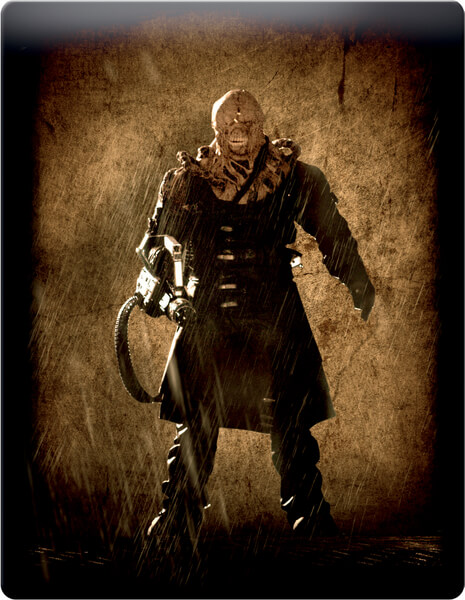 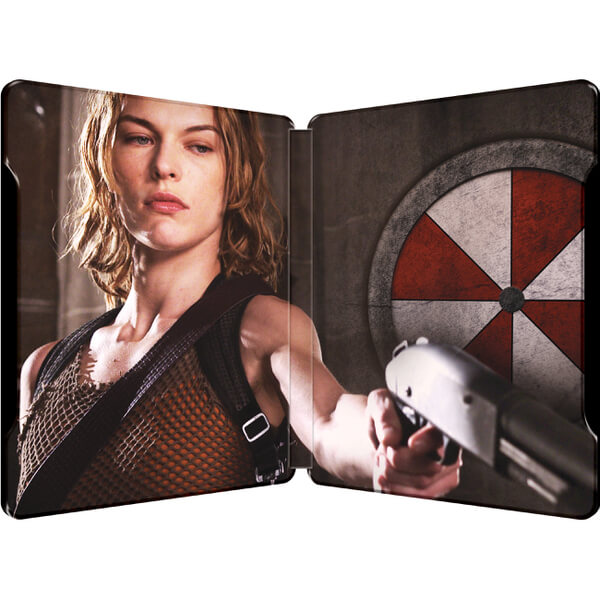