Marvel’s Dr Strange, which took the MCU off in a new, mystical direction, was the company’s closest thing yet to a gamble, moving away from the familiar characters we’d seen so far. The gamble paid off, of course, and we’ll next see Strange in Avengers: Infinity War, as well as his own inevitable sequel.

Before then though, the first movie is getting snazzy looking 2D & 3D lenticular steelbook re-release from Zavvi on October 16th.

Pre-orders will be live from around 6pm UK time on Sunday September 24th, so ignore the ‘sold out’ button before then.

In Marvel’s Doctor Strange, a world-famous neurosurgeon seeking a cure finds powerful magic in a mysterious place known as Kamar-Taj – the front line battle against unseen dark forces bent on destroying our reality. 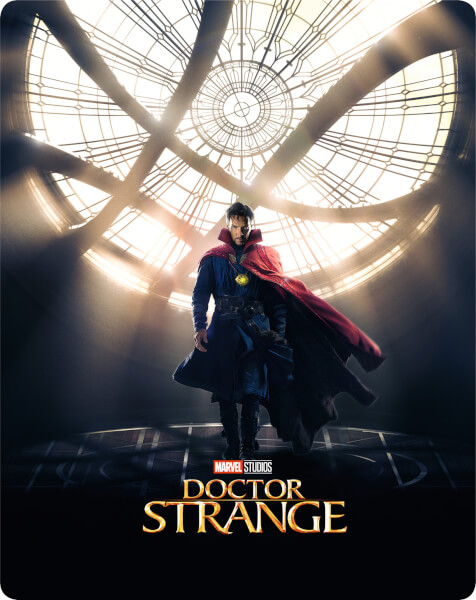 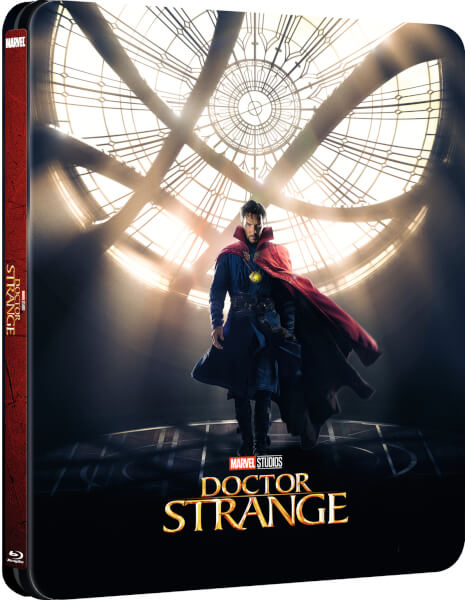 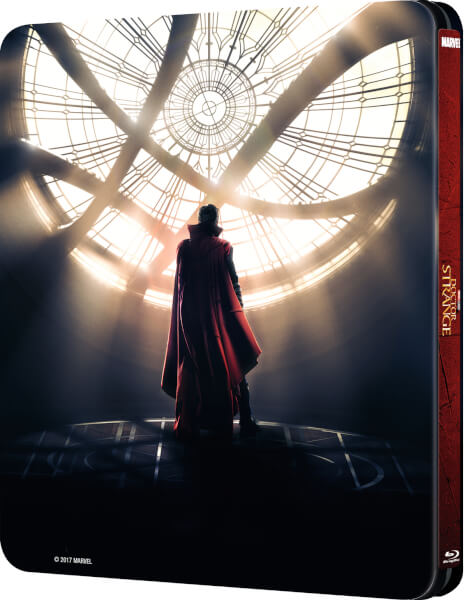 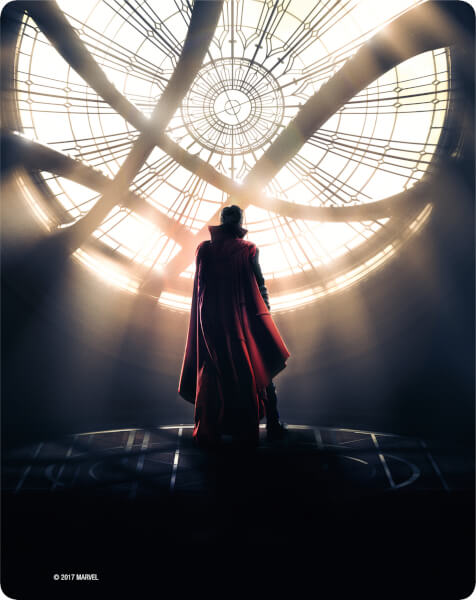 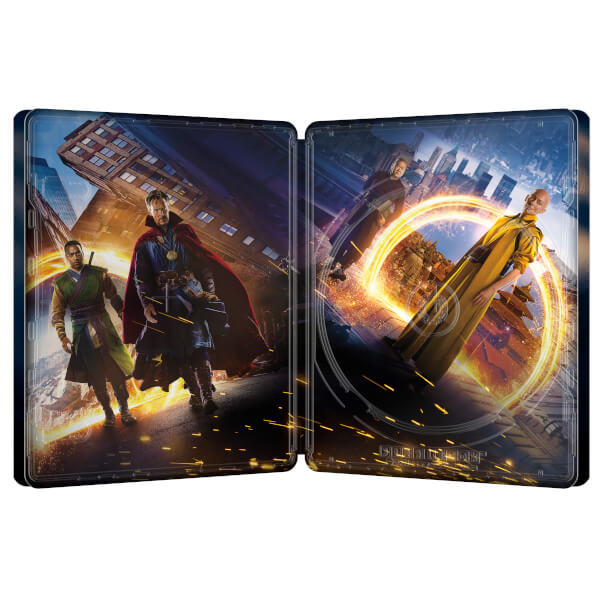