Nicolas Roeg and David Bowie’s 70s classic is getting a new 4K Steelbook release in February, and pre-orders are live now.

On 4K UHD for the first time, Nicolas Roeg’s classic 70’s sci-fi classic stars the inimitable David Bowie in one of his finest rolesrole. Thomas Jerome Newton (David Bowie) is a humanoid alien who comes to Earth from a distant planet on a mission to take water back to his home planet in the midst of a catastrophic drought. Featuring a startling and era-defining lead performance from David Bowie in his debut feature role, and based on the cult novel by Walter Tevis, THE MAN WHO FELL TO EARTH endures, not only as a bitingly caustic indictment of the modern world, but also as a poignant commentary on the loneliness of the outsider. 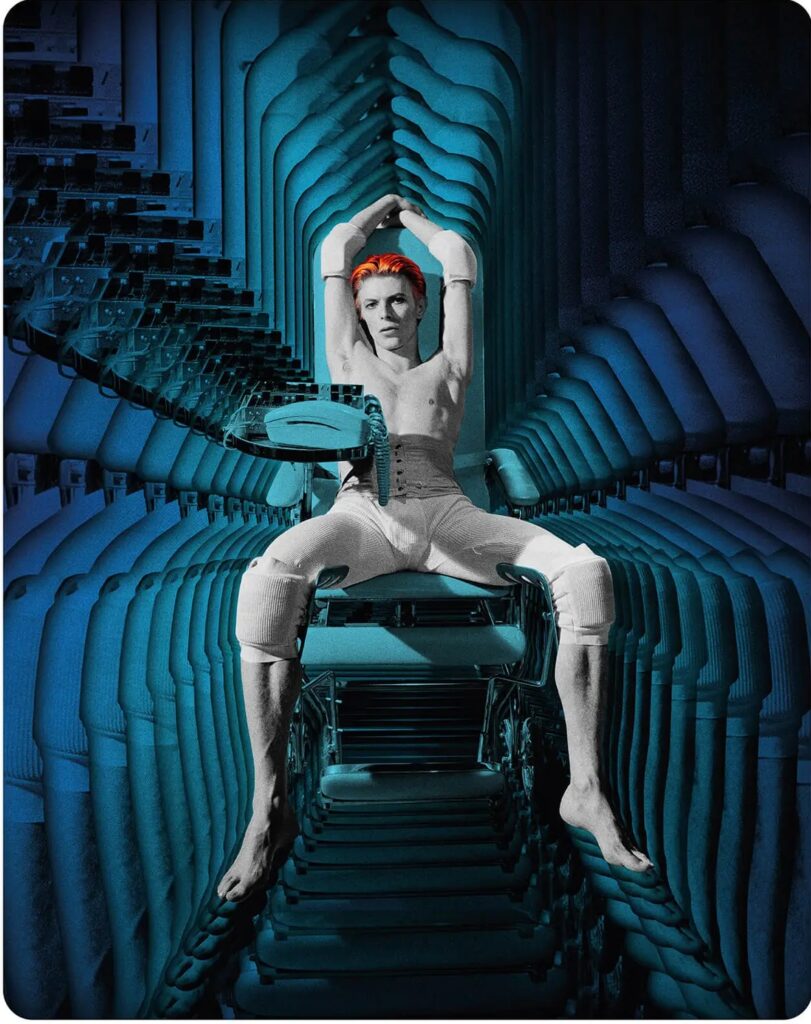 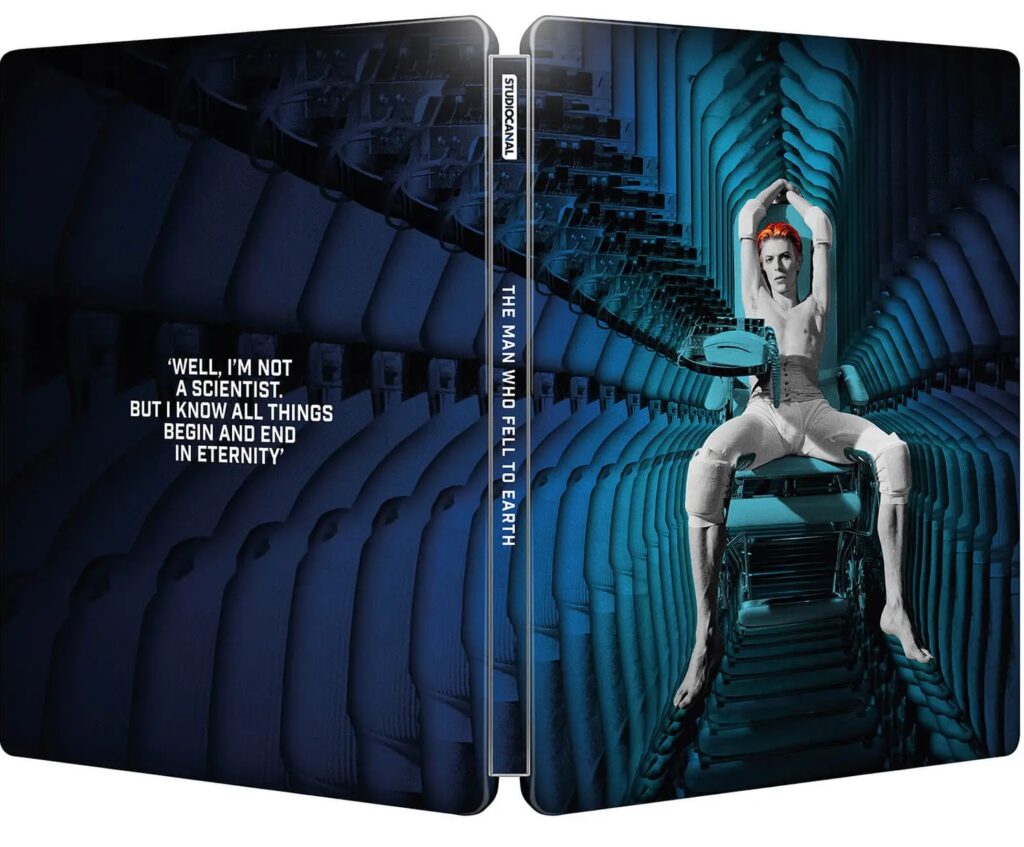