The most expensive film ever made at the time of its release, Waterworld struggled to stay afloat at the box office, but over the years has become something of a cult favourite.

It’s been long overdue for a Special Edition re-appraisal, and it seems Arrow Video agree, as they’re bringing us a feature-packed 2-disc on December 10th.

As well as 3 cuts of the film we’ll be getting a healthy selection of new and archive on-disc and in-box extras, as well as – YES – brand new cover art by the awesome Paul Shipper.

The most expensive film ever made at the time of its release, Waterworld has thrilled audiences through the years with its awe-inspiring action scenes, gargantuan maritime sets and ground-breaking special effects.

A definitive post-apocalypse blockbuster, Waterworld stars Kevin Costner (The Untouchables) as The Mariner – a mutant trader, adrift in a dystopian future where Earth is submerged under water and humankind struggles to survive on boats and in ramshackle floating cities. The Mariner becomes embroiled with the Smokers, a gang of pirates who, led by villainous leader Deacon (Dennis Hopper, Blue Velvet), are seeking Enola (Tina Majorino, Napoleon Dynamite), a girl with a map to the mythical realm of “Dryland” tattooed on her back.

Famous for both its epic scale and the controversy that swirled around its production, Waterworld is a key cult film of the 1990s, and an essential entry into the subgenre of ecologically-minded blockbusters. Presented here in an exclusive new restoration, in three different cuts, and with a wealth of extra material, this high-water mark of high-concept Hollywood can now be enjoyed as never before.

DISC ONE – THE THEATRICAL CUT 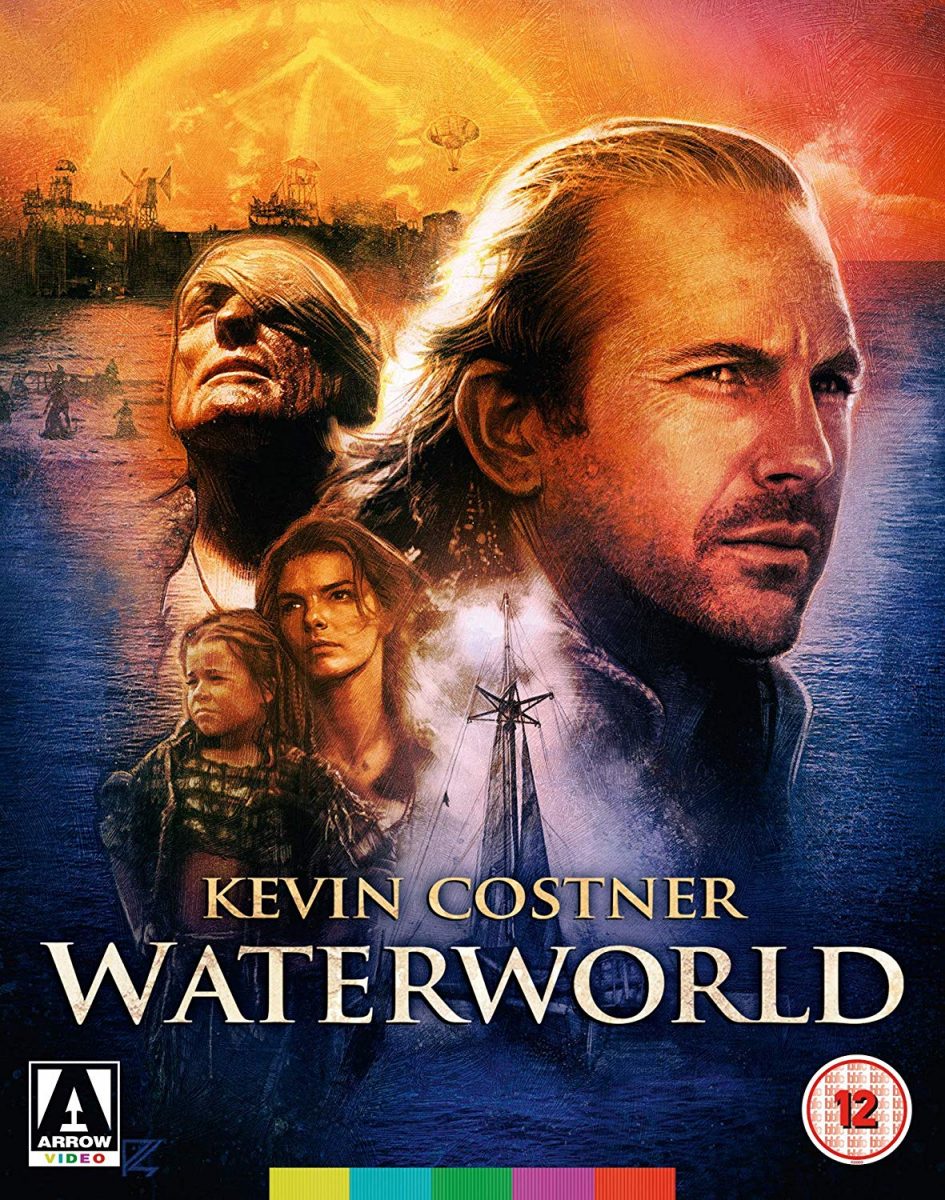 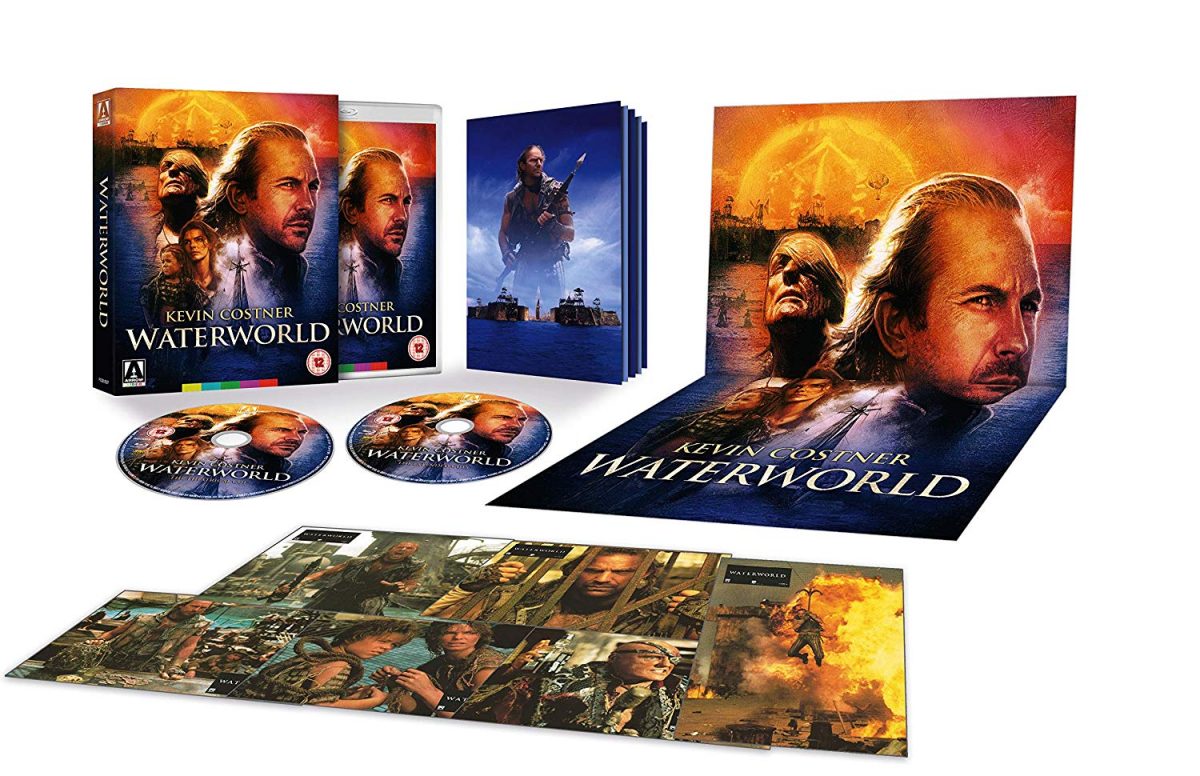