On January 30th, You’ll be able to pick up this new 4K steelbook release of Back To The Future, featuring the movie’s original poster art.

Pre-orders will be live around 00.01 on Friday December 2nd for everyone, with no Red Carpet window, so ignore any ‘sold out’ notices until then.

From the Academy Award® -winning team of Executive Producer Steven Spielberg and Director Robert Zemeckis comes the hilariously original, ground-breaking adventure that thrilled critics and audiences alike – and sparked one of the most successful movie trilogies ever!

The year is 1985, but not for long because teenager Marty McFly (Michael J. Fox) is about to be blasted back to 1955 aboard the plutonium-powered DeLorean created by eccentric genius Doc Emmett Brown (Christopher Lloyd). But when Marty accidentally keeps his parents-to-be from falling in love, it triggers a time-shattering chain reaction that could vaporise his future – and leave him trapped in the past!

Now, Marty’s last hope is to change history – before the clock runs out on his only chance to get himself Back to the Future! 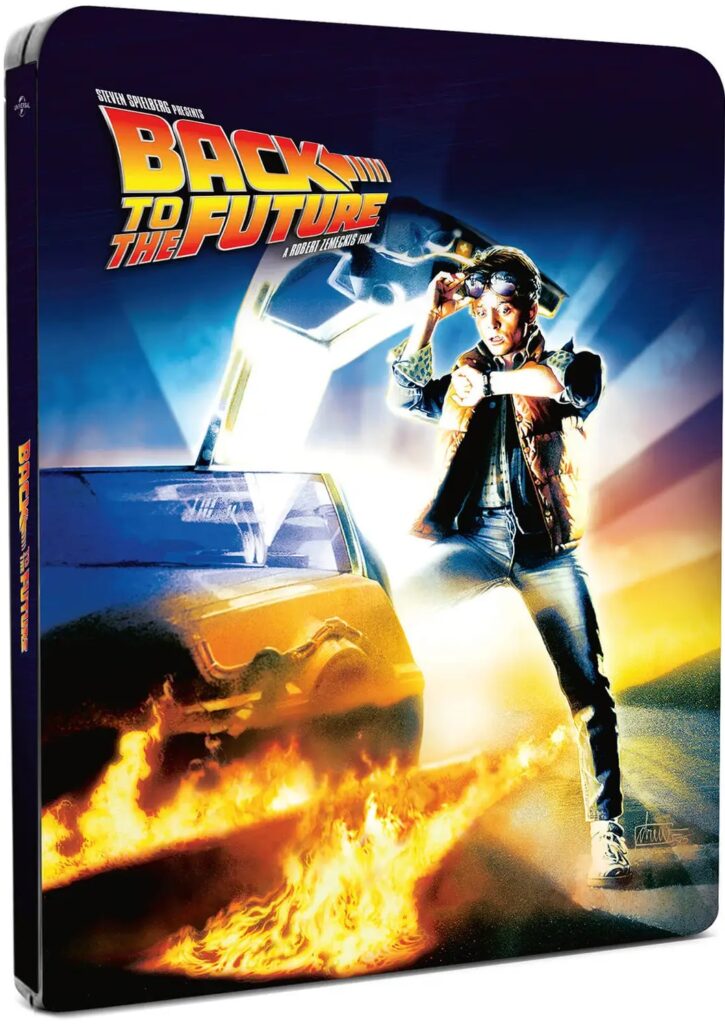 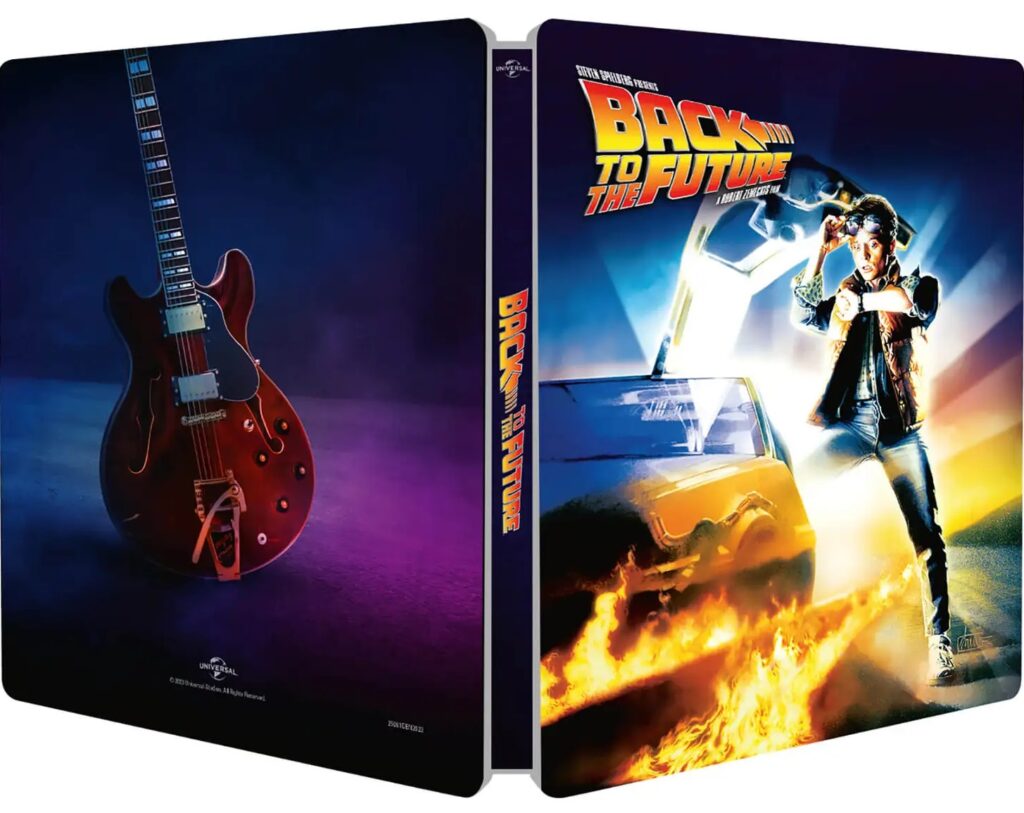