On April 19th you’ll be able to pick up this new steelbook edition of Doctor Who Season 8, which marked Peter Capaldi’s debut in the title role.

As usual there’s a great selection extras, and some awesome artwork by Sophie Cowdrey.

There’s a brand new face at the controls of the TARDIS as Peter Capaldi becomes the Twelfth Doctor steering the blue box. In a feature-length opener we see the Doctor crash land in Victorian London.

As Clara struggles to recognise the man she thought she knew so well, killers are stalking the capital. A slaughterhouse restaurant and a buried space ship lead the Doctor into a confrontation with a long forgotten foe … but how far will this new man go to protect his friends? The Doctor and Clara encounter wonders and horrors. They meet a fleet of Daleks while attempting to rescue a stranded ship of human survivors, face ranks of Cybermen stalking the Earth, and go back in time to join Robin Hood in a fight with killer robots. As Clara falls for handsome fellow teacher Danny, can she keep her two extraordinary lives going? 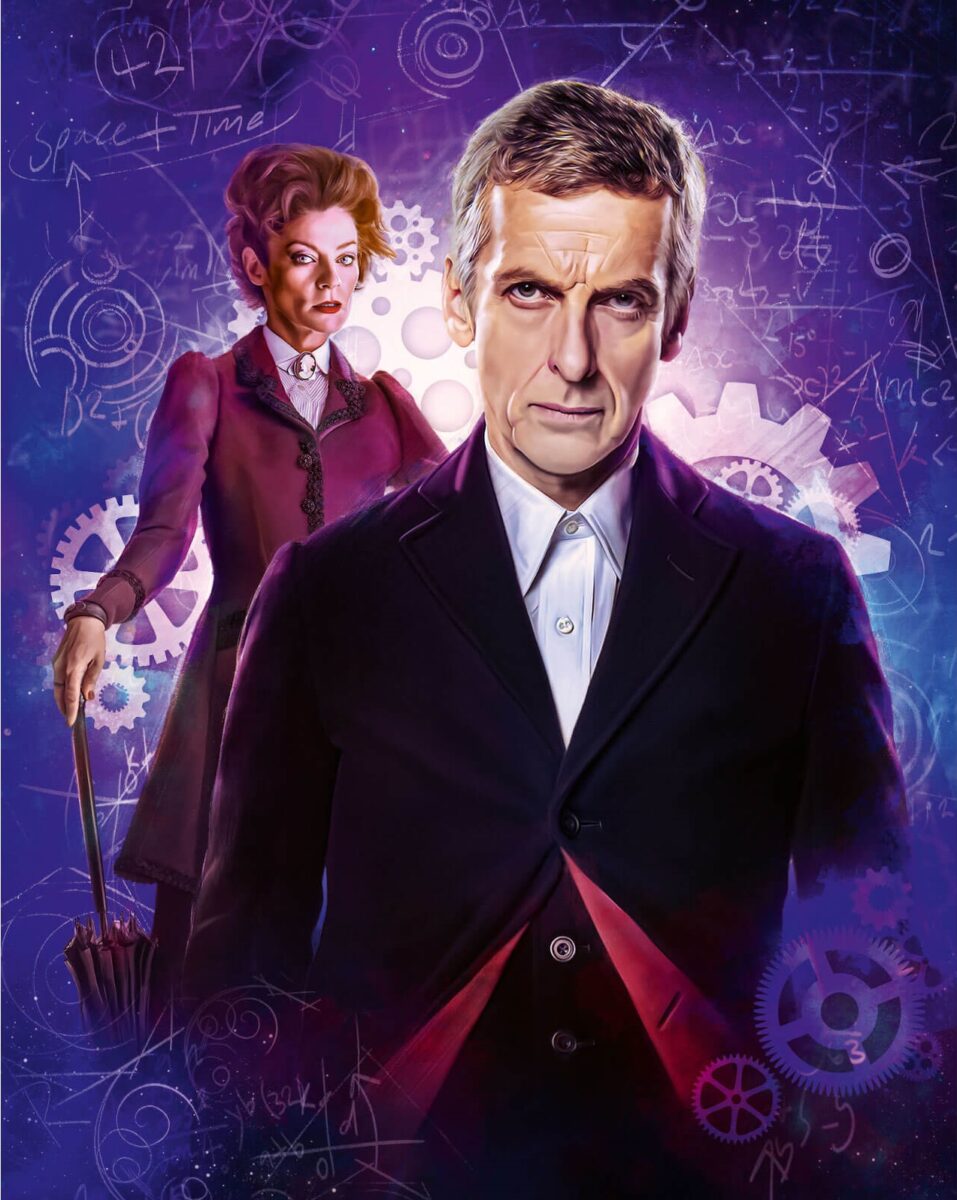 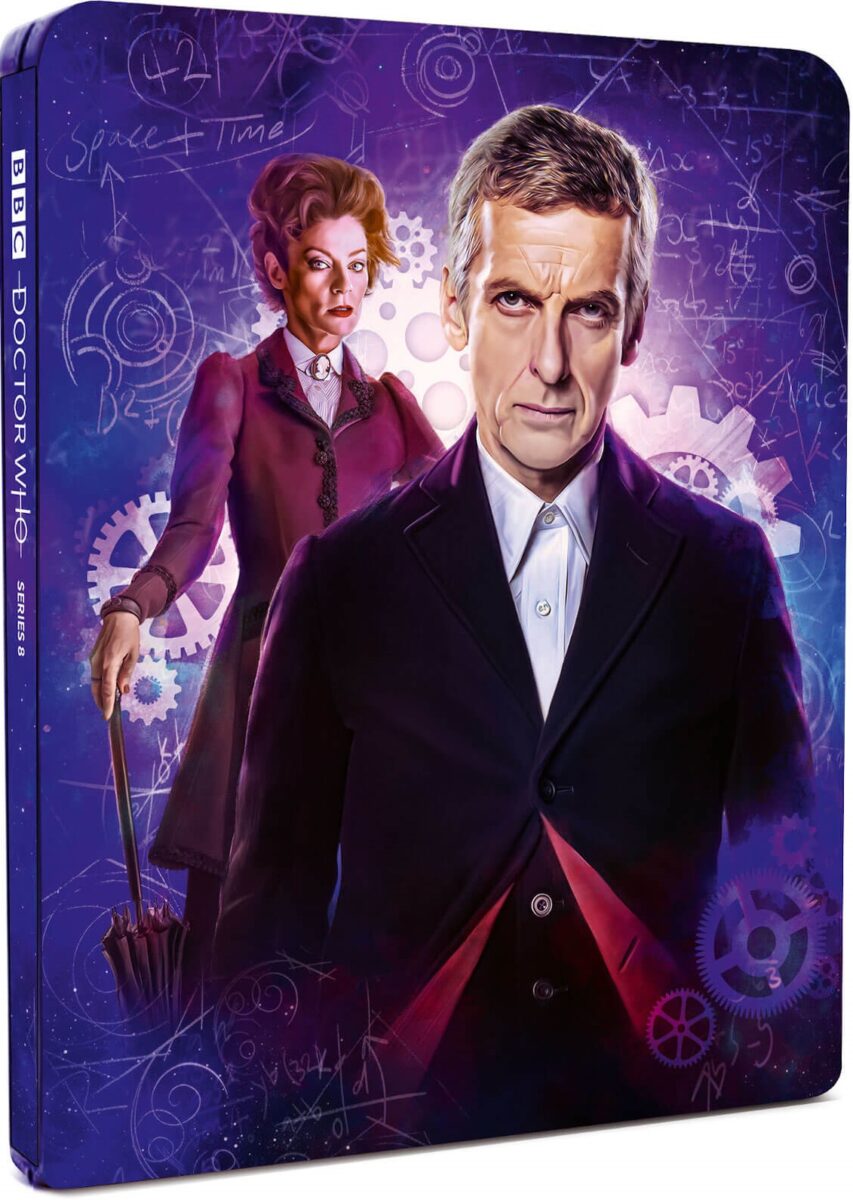 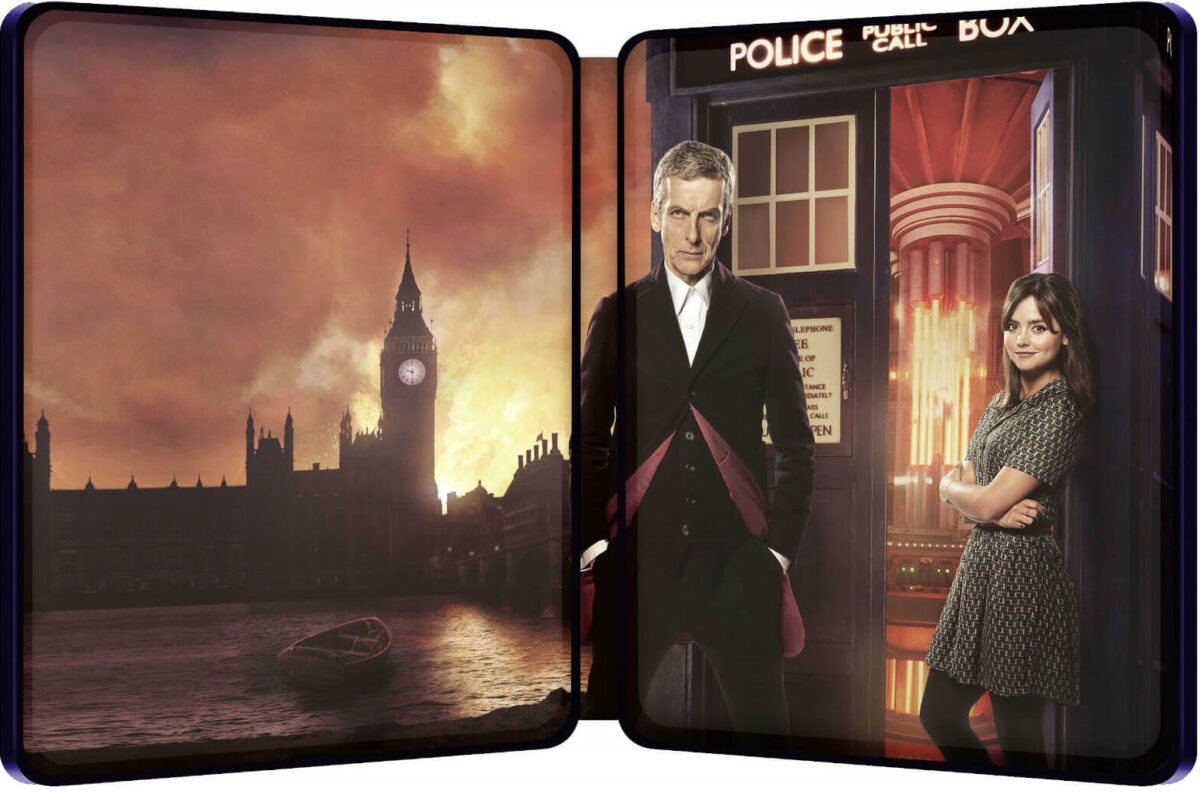 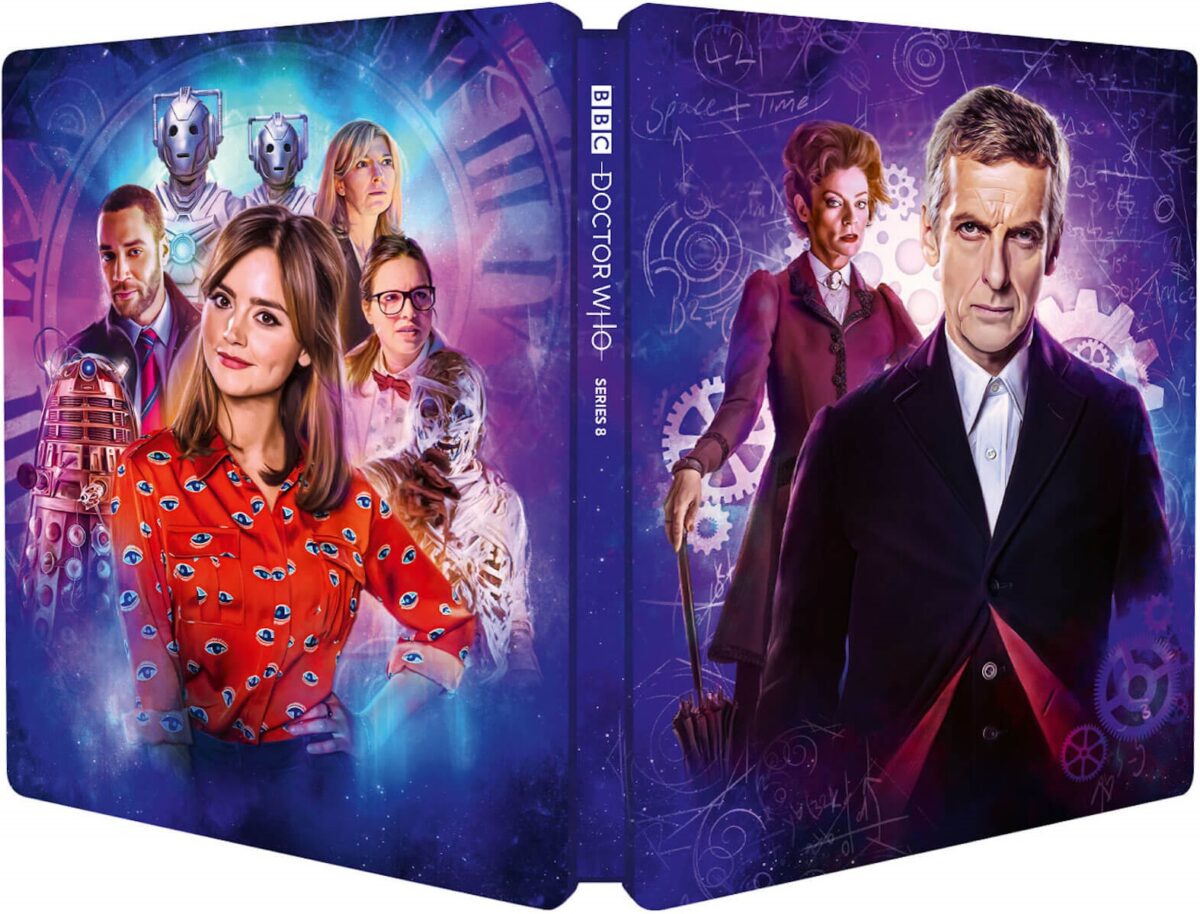