So far they seem to be the only ones selling it (and a lot cheaper than Amazon).

From Illumination, the creators of Despicable Me, comes Sing. The story of a koala named Buster Moon who has one final chance to restore his theater to its former glory by producing the world’s greatest singing competition. 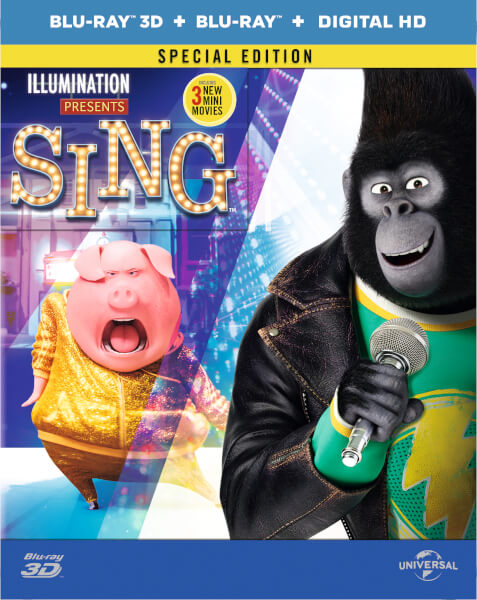