We’ve already seen the US release, and now you can get your pre-orders in for the UK version, which will be release on October 5th.

Unfortunately, it looks as though the UK release may not be as comprehensive as the US one. The product images only show 4 discs instead of eight (the extra four being the entire animated series) and the book appears shorter.

In the meantime, the US release is region free, and the current exchange rate means that it’s about £10 cheaper.

This isn’t an exclusive release, so we’ll add more links when we get them. 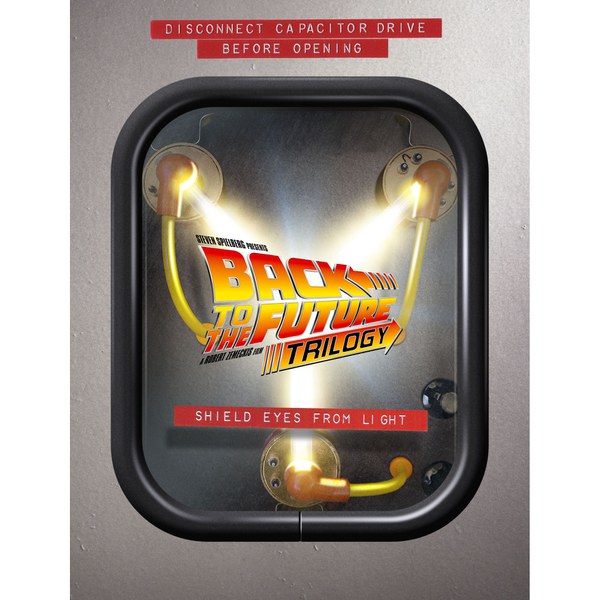 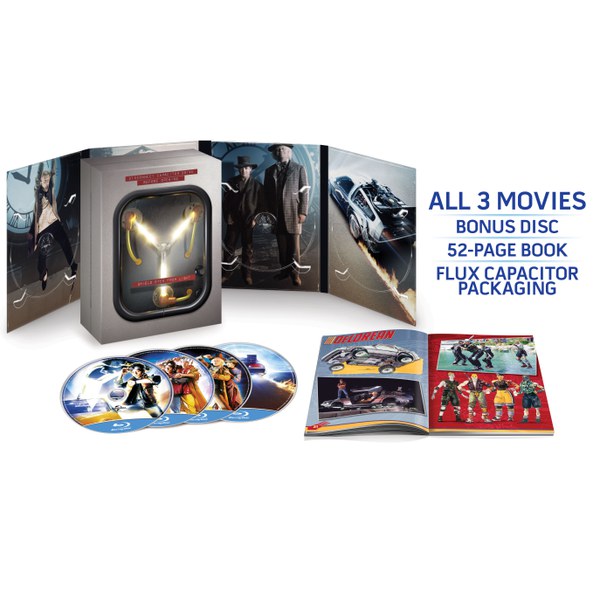