Resident Evil: Apocalypse, the second in the movie adaptation franchise, is coming to Zavvi exclusive steelbook.

Pre-orders will be live at 6pm on Saturday February 20th, so ignore the ‘sold out’ button until then.

The Umbrella Corporation’s deadly T-virus is spreading across the globe, transforming ordinary people into legions of zombies. Headed for extinction, the human race has just one hope: Alice (Milla Jovovich). She’s on a mission, fighting her way through cities and across continents, all inside Umbrella’s prime research facility. Old friends become new enemies as she battles to escape and discovers that everything that she believes may not even be true. 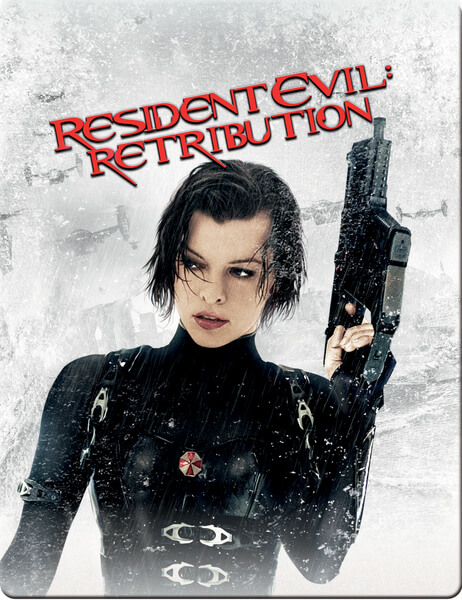 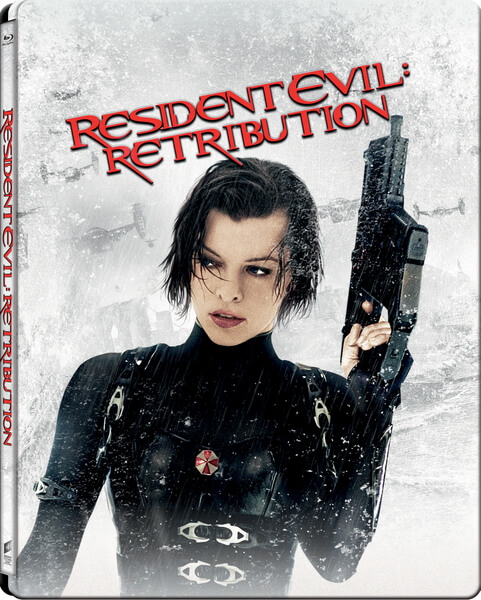 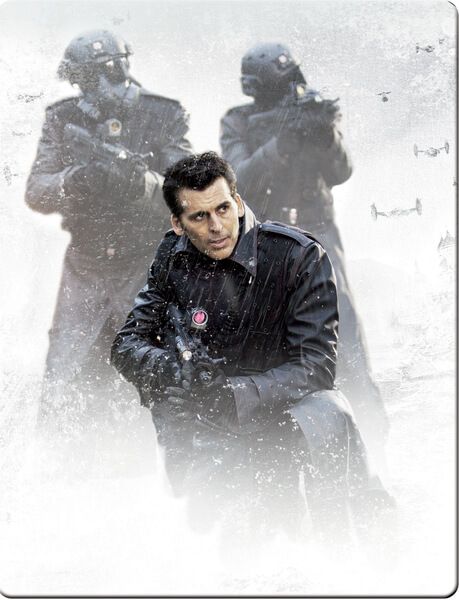