Will Smith’s acclaimed true-life sports/medical drama Concussion is getting a couple of different UK releases that will be of interest to collectors.

First up a steelbook edition, which is available to pre-order now. It’s not listed as a retailer exclusive, so we’ll add more links when we get them.

Next is an Amazon exclusive, in standard packaging, that includes the 2 hour documentary The League of Denial, which covers the real story behind the film, and is available here for the first time in the UK.

Will Smith stars in Concussion, a dramatic thriller based on the incredible true David vs. Goliath story of American immigrant Dr. Bennet Omalu, the brilliant forensic neuropathologist who made the first discovery of a football-related brain trauma, CTE, in a pro player and fought for the truth to be known. Omalu’s emotional quest puts him at dangerous odds with one of the most powerful – and beloved – institutions in the world. With captivating performances by Alec Baldwin and Academy Award® nominee Albert Brooks (1987 Best Supporting Actor, Broadcast News). 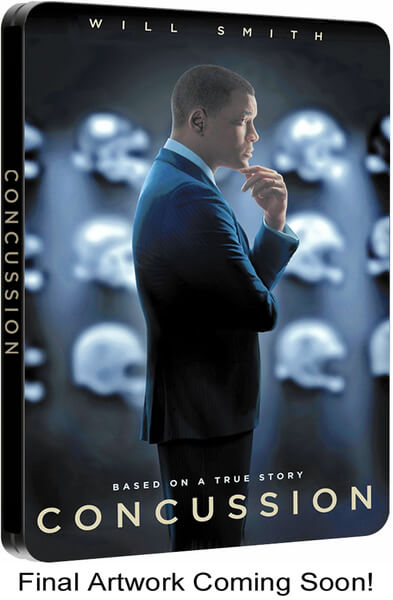 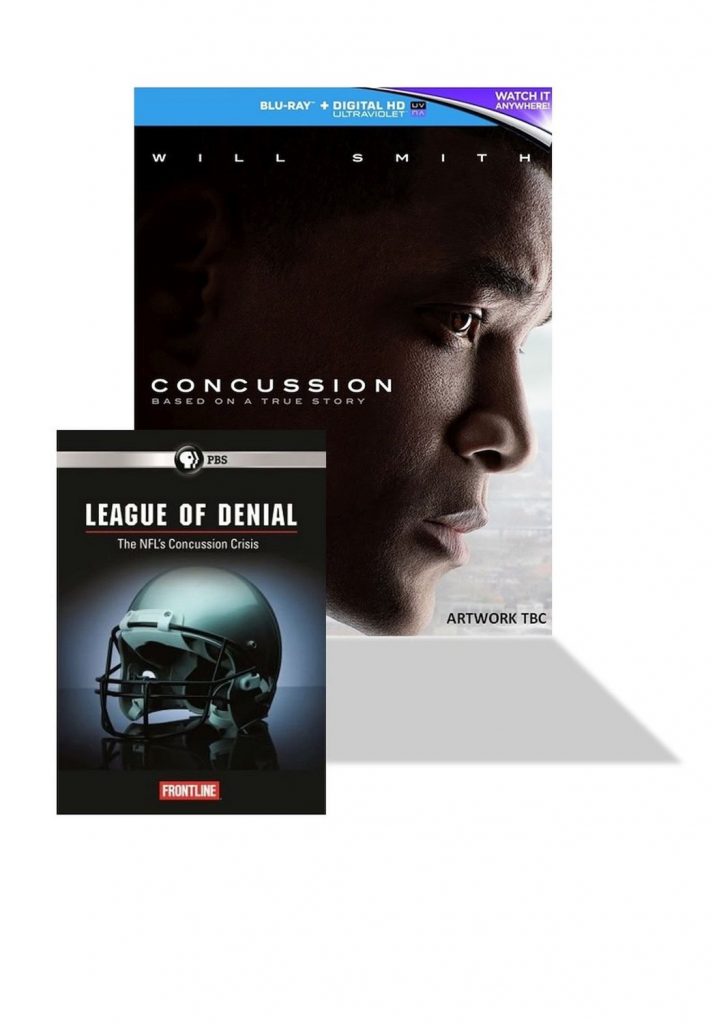