Lucasfilm’s latest spin-off “Solo: A Star Wars Story” is coming to UK Steelbook with a pair of Zavvi exclusives

While the main “Epsiode”-based series is going from strength to strength, the standalone “Star Wars Story” movies are also doing their thing. Following on from the excellent Rogue One, the latest movie takes a look at the early career of Han Solo, and early word from screenings has been reassuringly positive so far.

As usual, there are also a couple of bundle offers available as well:

Board the Millennium Falcon and journey to a galaxy far, far away in “Solo: A Star Wars Story,” an all-new adventure with the most beloved scoundrel in the galaxy. Through a series of daring escapades deep within a dark and dangerous criminal underworld, Han Solo befriends his mighty future copilot Chewbacca and meets the notorious gambler Lando Calrissian, in a journey that will set the course of one of the Star Wars saga’s most unlikely heroes. 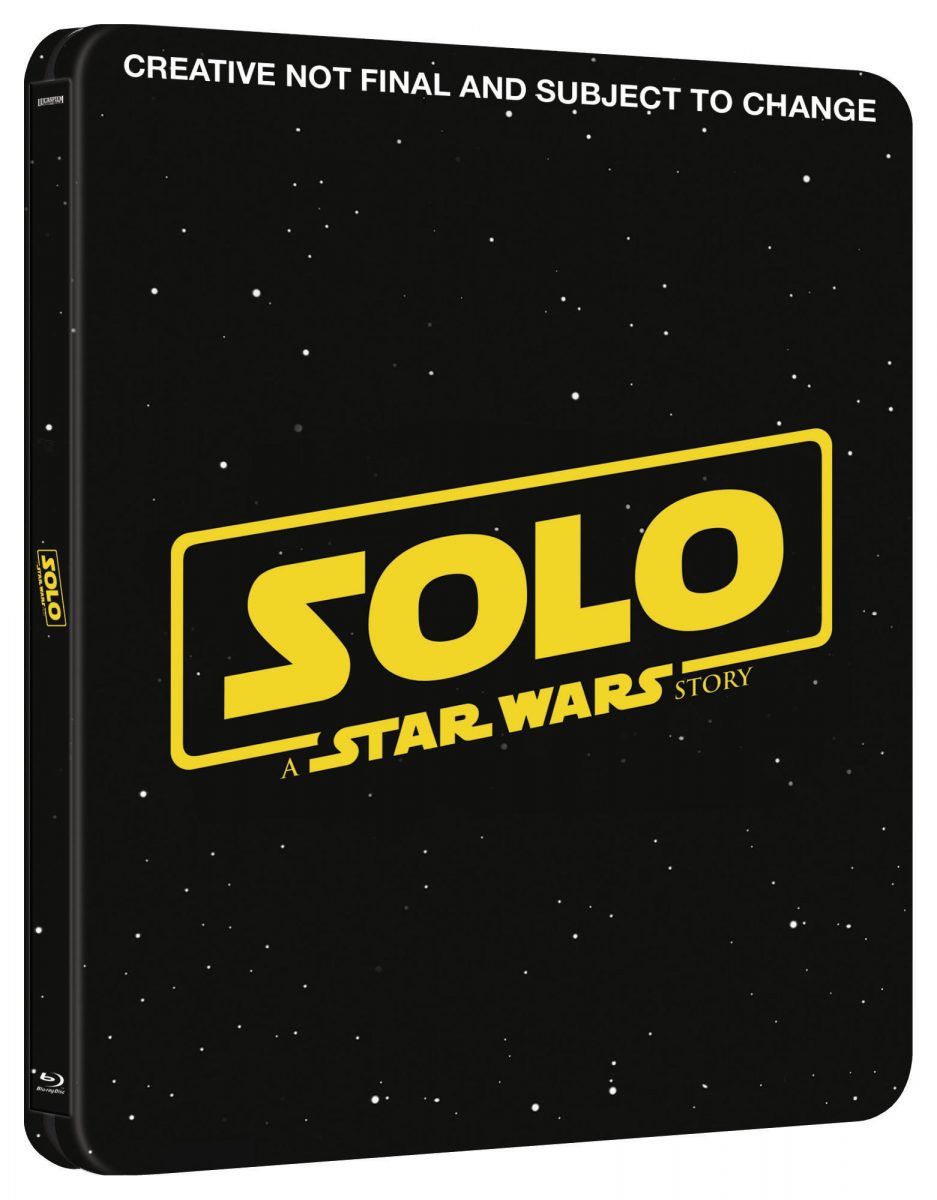