The first batch of 6 titles are released on April 18th, and include the Howard Hawks classic Only Angels Have Wings

Electrified by the verbal wit and visual craftsmanship of the great Howard Hawks (Red River), Only Angels Have Wings stars Jean Arthur (Mr. Smith Goes to Washington) as a traveling entertainer who gets more than she bargained for during a stopover in a South American port town. There she meets a handsome yet aloof daredevil pilot, played by Cary Grant (Notorious), who runs an airmail company, staring down death while servicing towns in treacherous mountain terrain. Both attracted to and repelled by his romantic sense of danger, she decides to stay on, despite his protestations. This masterful and mysterious adventure, featuring Oscar®-nominated special effects, high-wire aerial photography, and Rita Hayworth (Gilda) in a small but breakout role, explores Hawks’s recurring themes of masculine codes and the strong-willed women who question them. 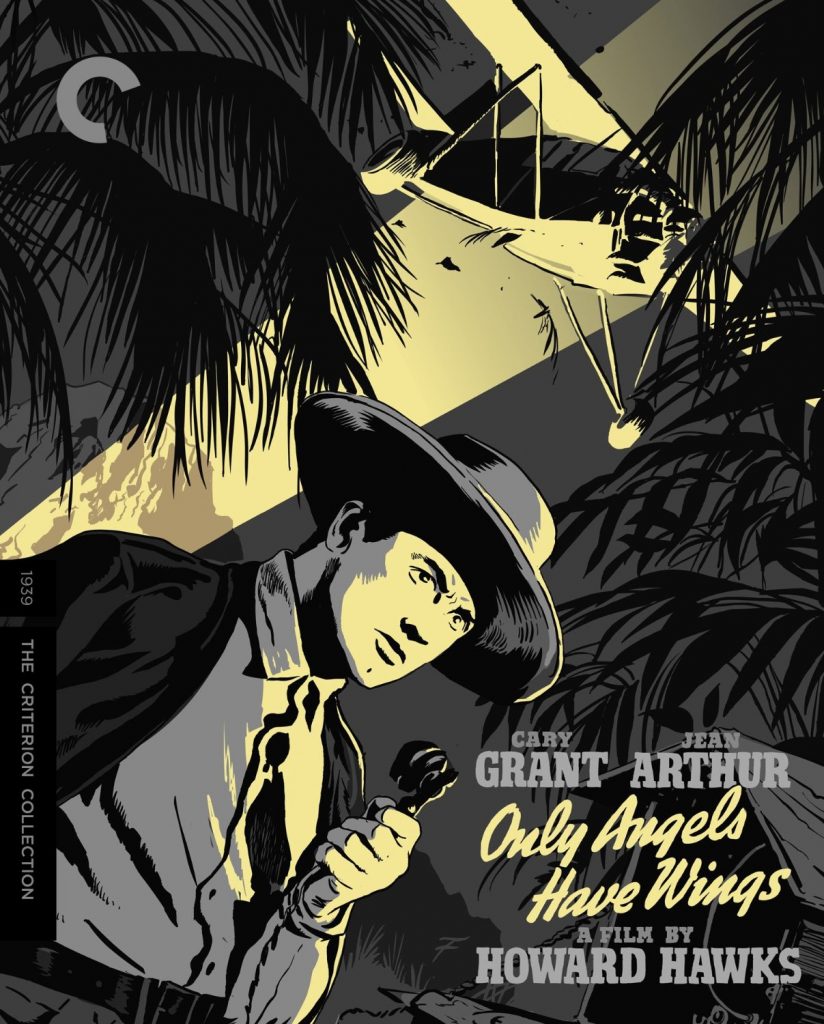 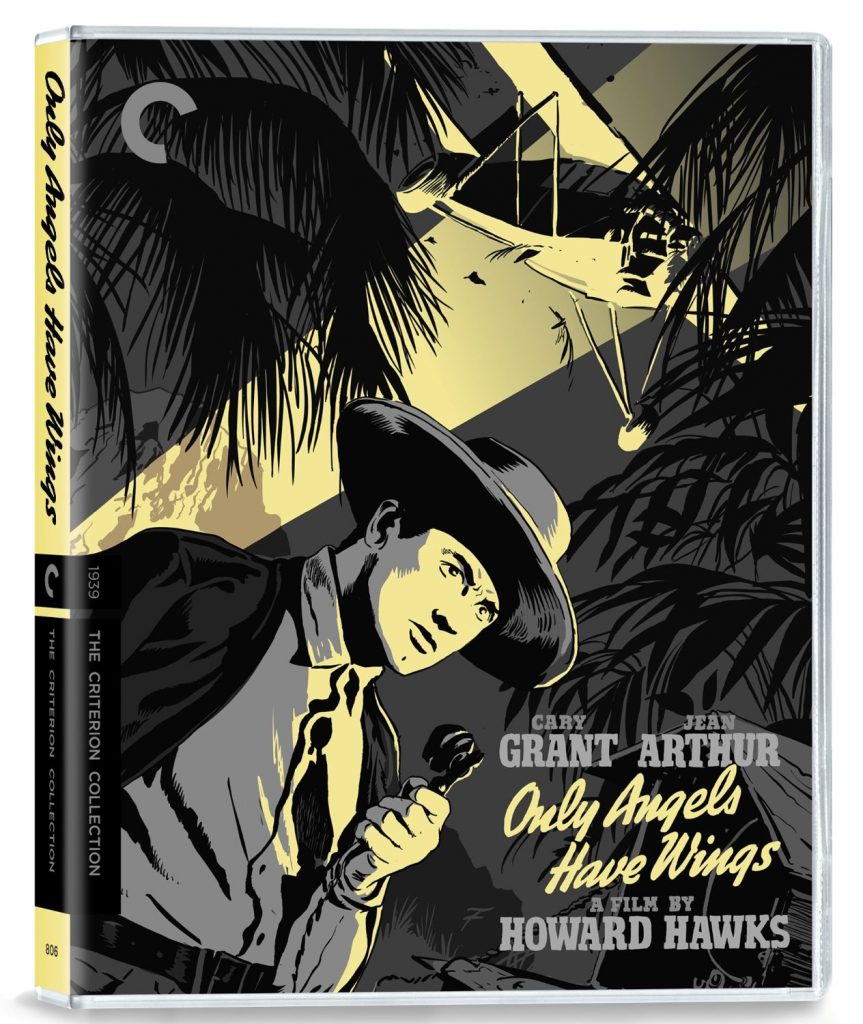