Titans of Cult have confirmed that their next release will be JJ Abrams’ excellent Star Trek reboot.

As always, the set will include semi-see-through outer packaging, exclusive steelbook artwork, and in-box goodies, in this case a Spock-inspired pin badge and a ‘Captain’s Log’ notebook.

Pre-orders will be live on Friday 23rd September, and we’ll add more links as we get them.

The future begins in J.J. Abrams’ “high-octane hit” STAR TREK that has taken audiences by storm. When the Romulan Nero comes from the future to take revenge on the Federation, rivals Kirk and Spock must work together to stop him from destroying everything they know. On an “exhilarating” journey fi lled with “spectacular action”, comedy and cosmic peril, the new recruits of the U.S.S. Enterprise will voyage through unimaginable danger, boldly going where no one has gone before. “Even if you’ve never seen Star Trek before, this movie is for you! 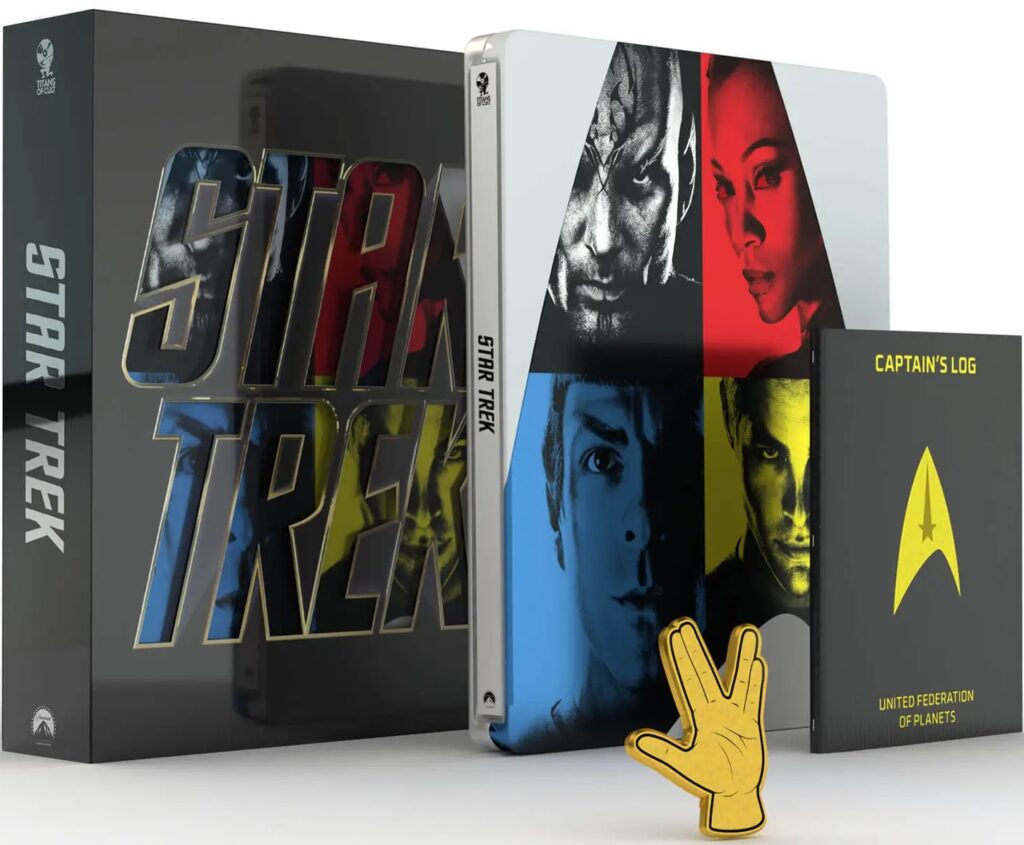 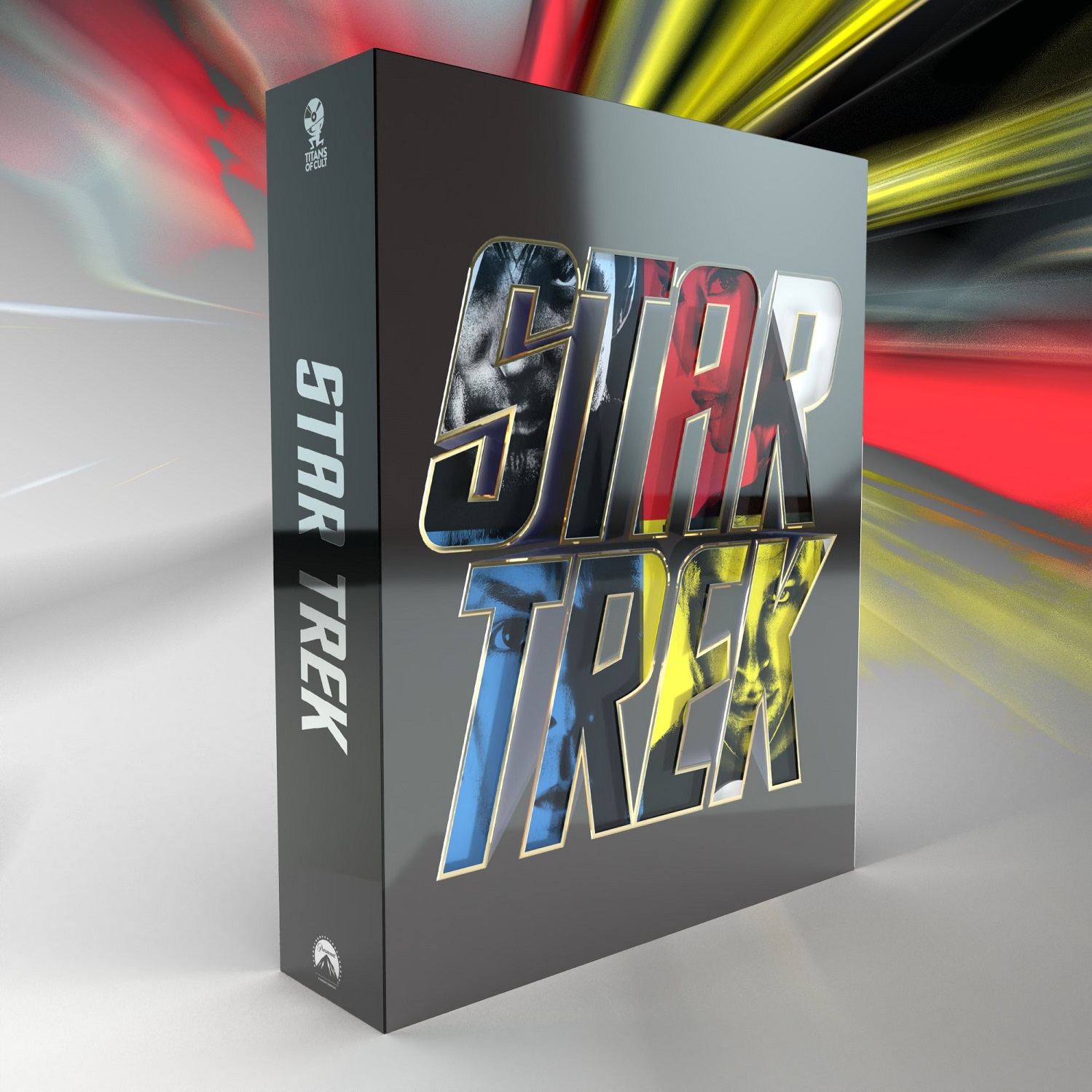 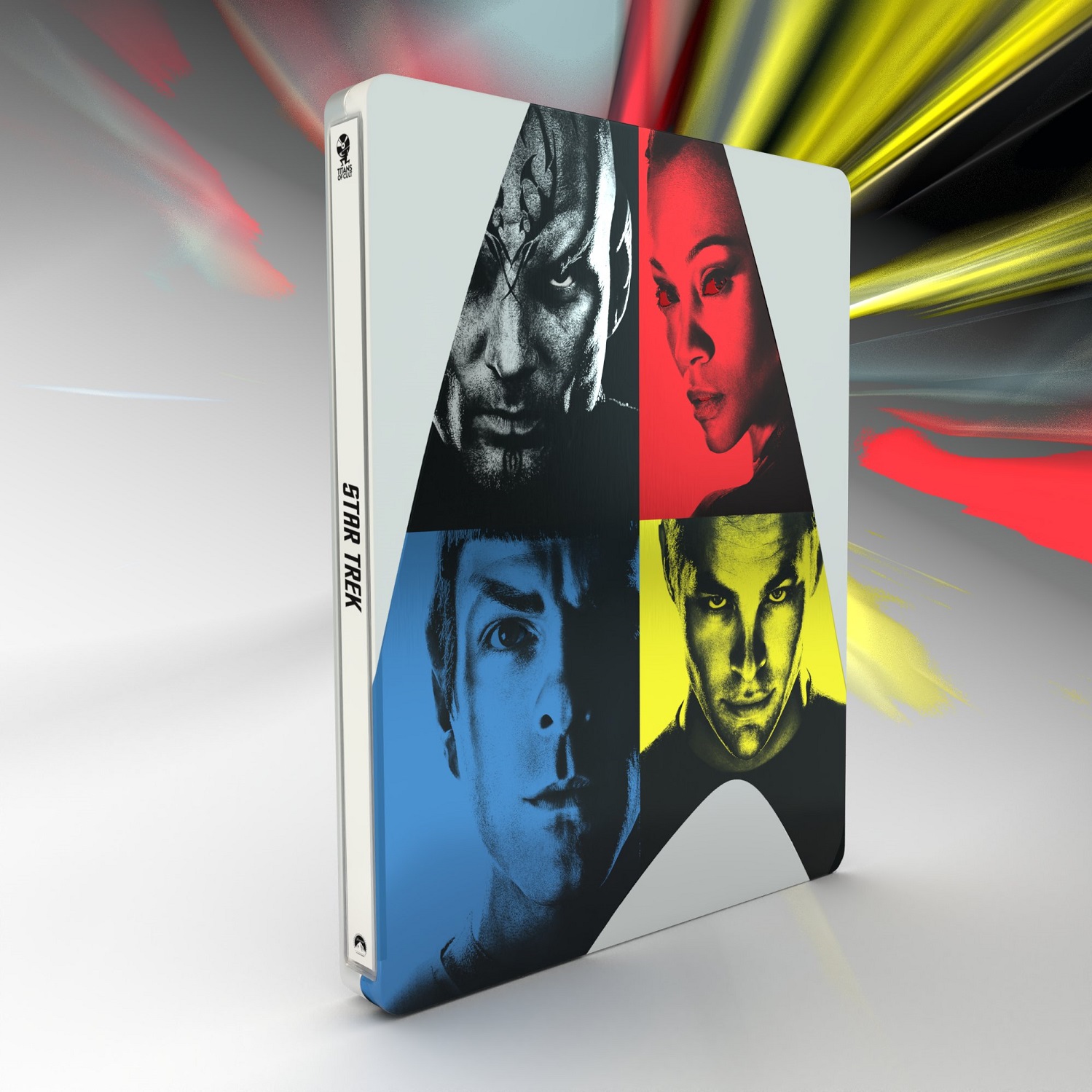 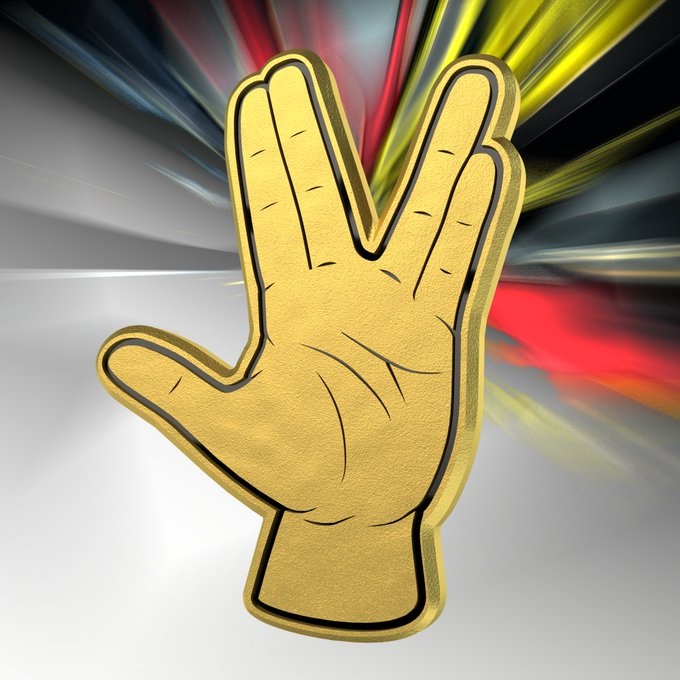 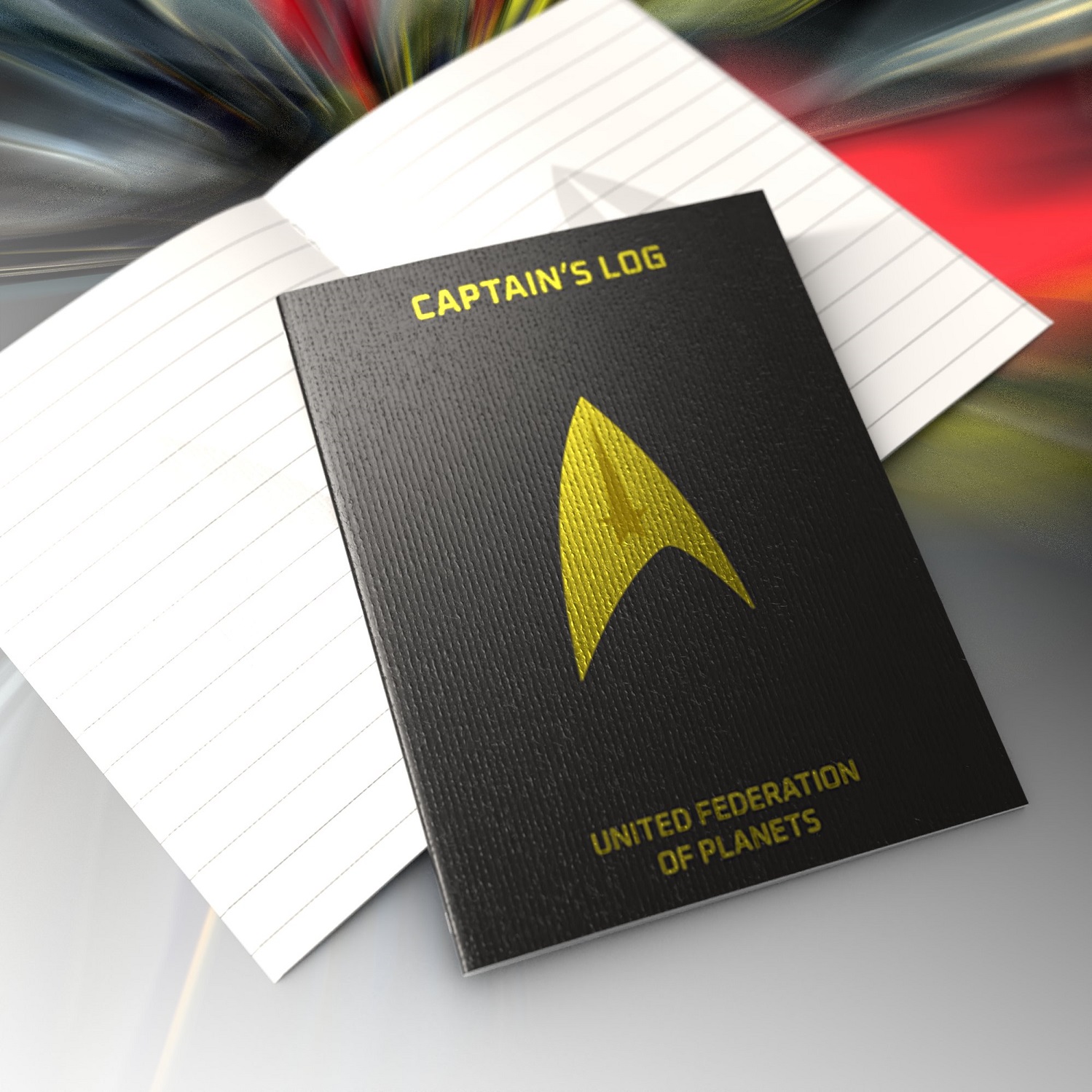