On October 15th, Zavvi are adding to their range of Disney exclusive steelbooks with Bolt.

Pre-orders will be live from around 6pm UK time on Saturday September 8th, so ignore the ‘sold out’ button before then.

Disney’s sensational animated comedy adventure is Super-Powered on Blu-ray™ with pristine picture and theatre-quality sound.
Bolt is the star of the biggest show in Hollywood. The only problem is, he thinks the whole thing is real. When the super dog is accidentally shipped to New York City and separated from Penny, his beloved co-star and owner, Bolt springs into action to find his way home. Together with his hilarious new sidekick Rhino, Bolt’s #1 fan, and a street-smart cat named Mittens, Bolt sets off on an amazing journey where he discovers he doesn’t need super powers to be a hero. 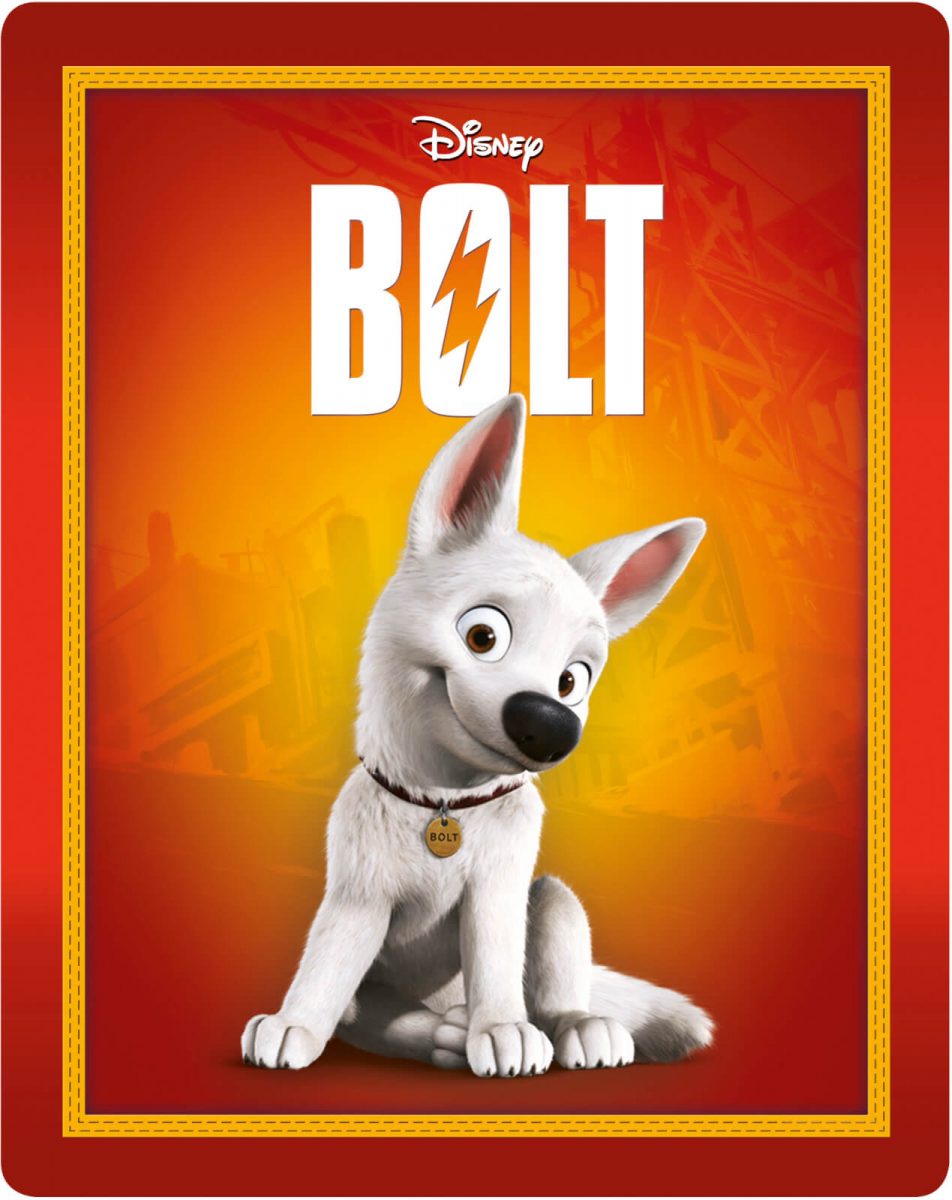 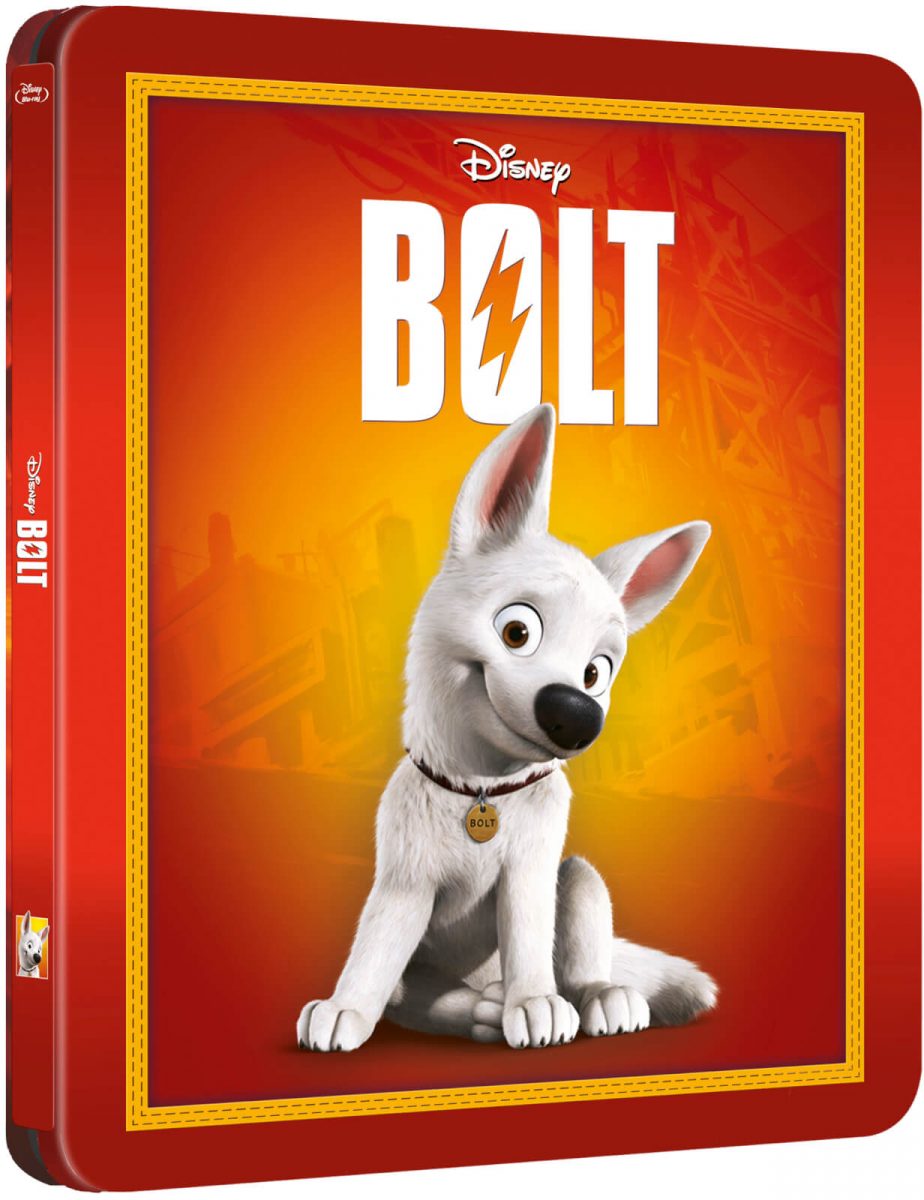 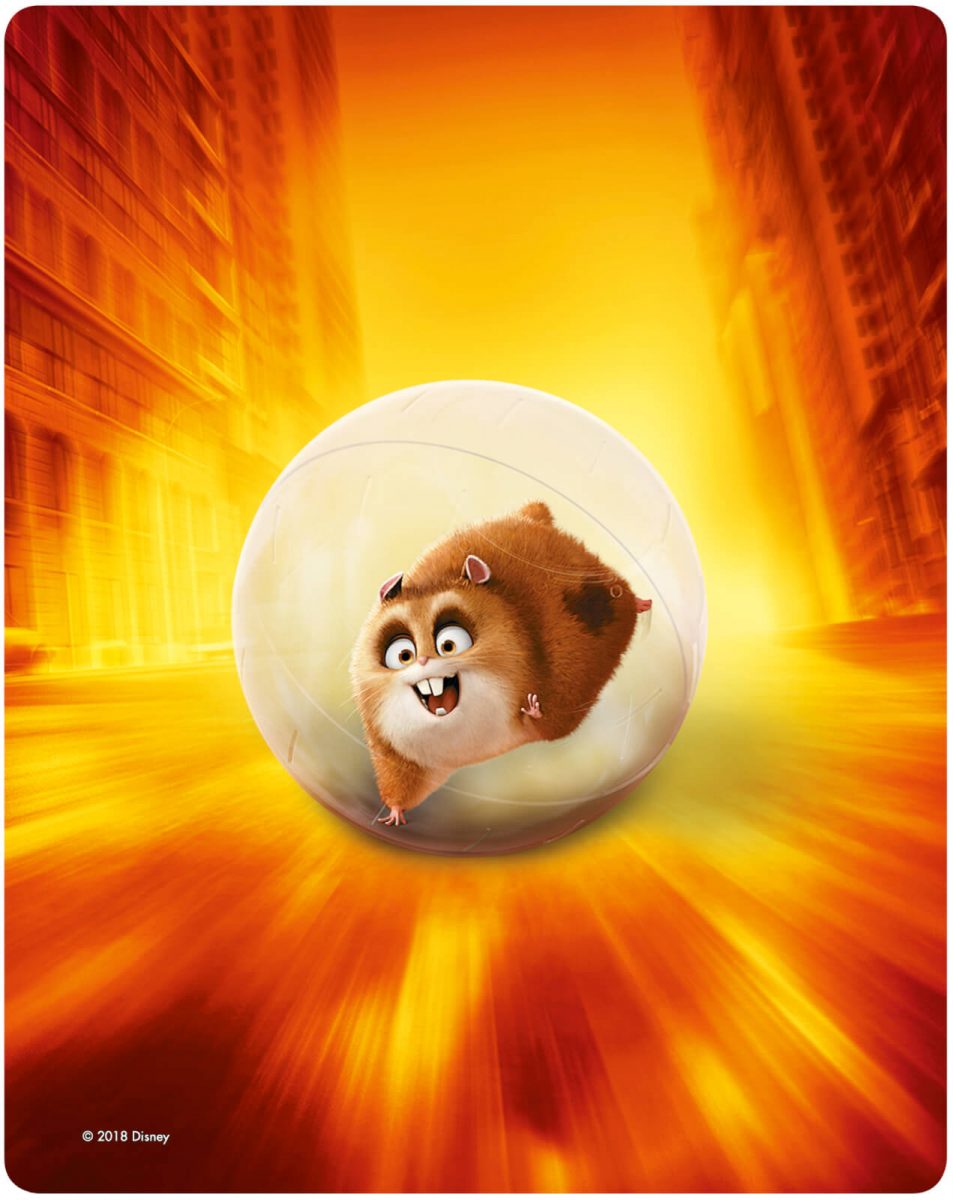 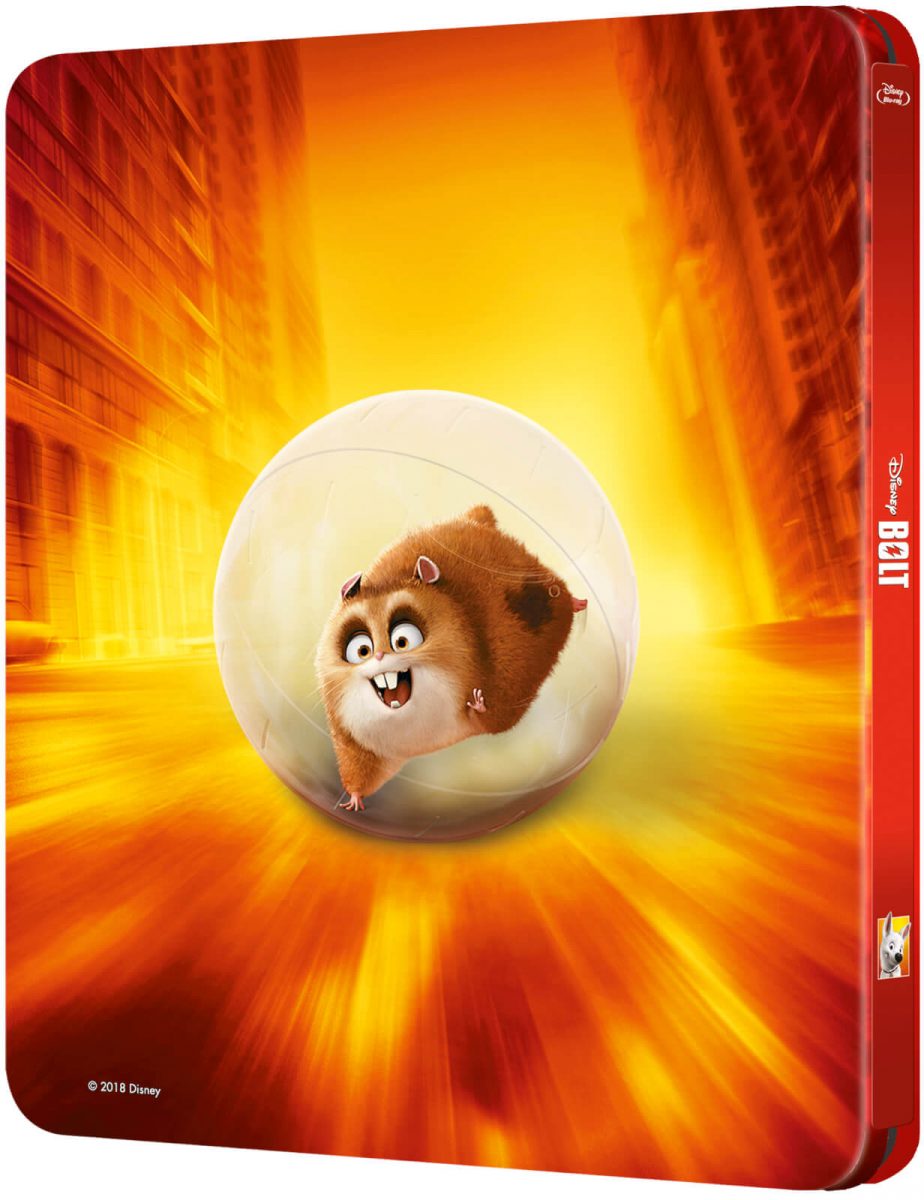 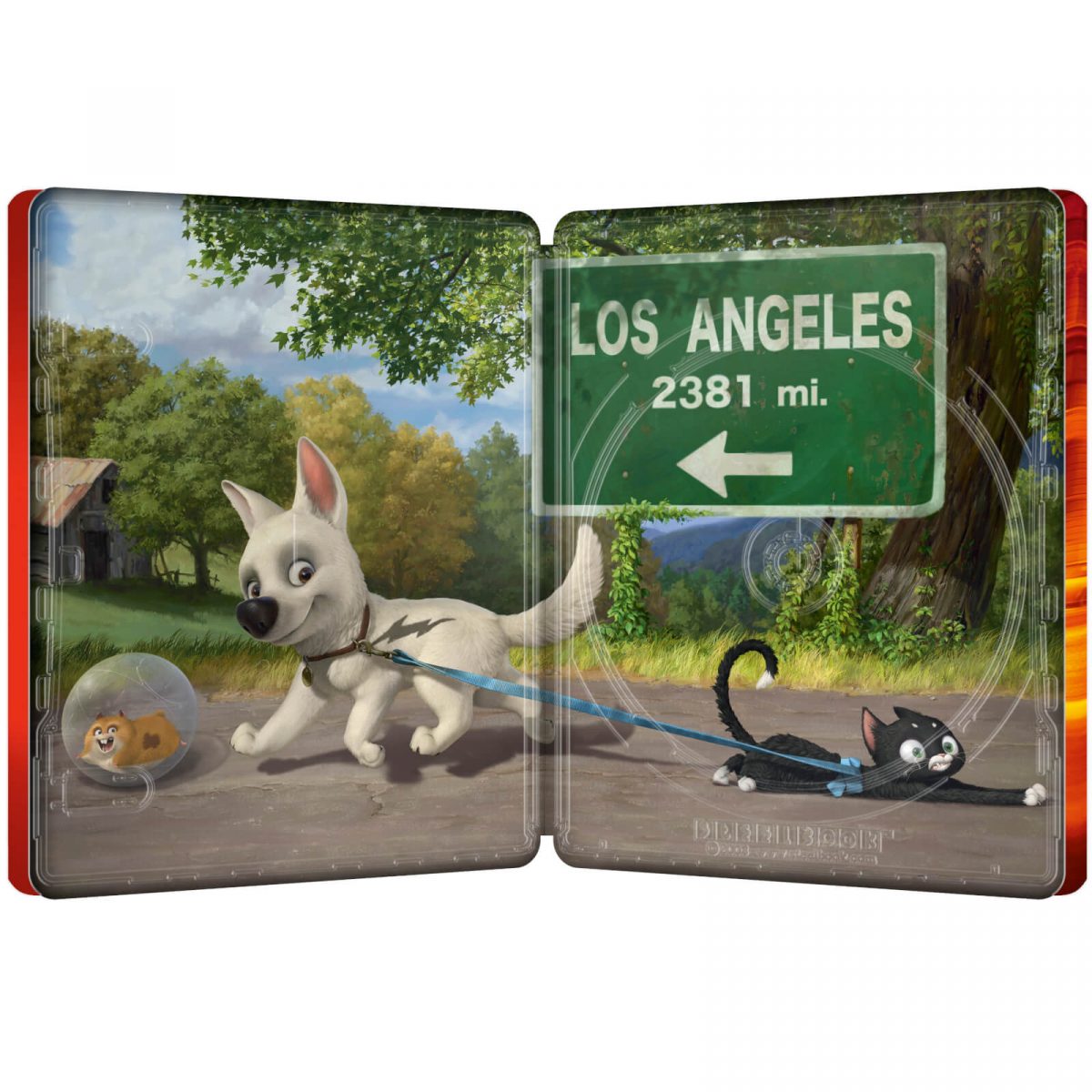