Next up in the limited line on 4K Marvel Mondo steelbooks is Black Panther, featuring awesome artwork from the very talented Matt Taylor, and due for release as a Zavvi UK exclusive on February 1st.

Pre-orders will live from 9am UK time on Wednesday November 4th for Red Carpet subscribers, and around 12 noon for everyone else.

After tragedy forces young Prince T’Challa to assume Wakanda’s throne, he is faced with the ultimate test, putting the fate of his country and the entire world at risk. Pitted against his own family, the new king must rally his allies and release the full power of Black Panther to defeat his foes and embrace his future as an Avenger. 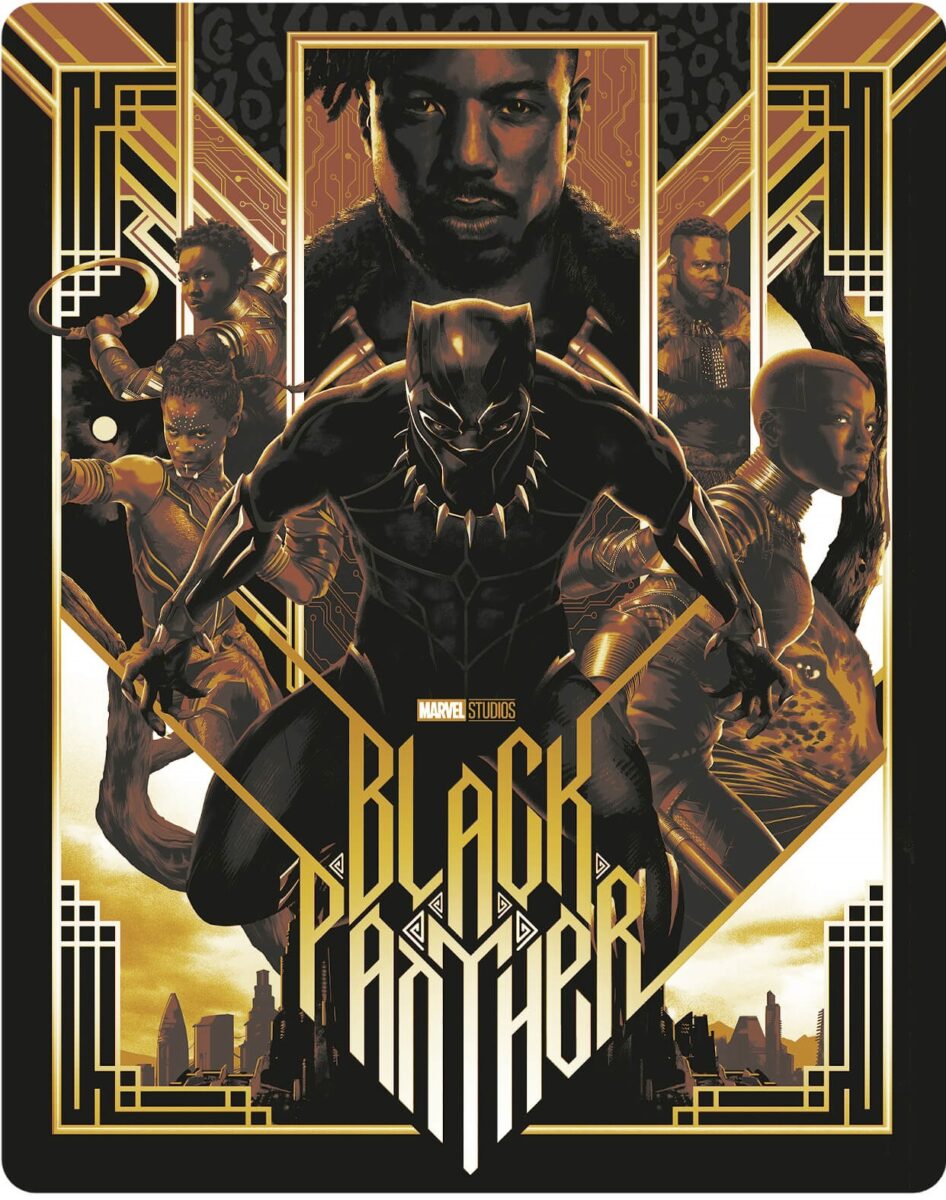 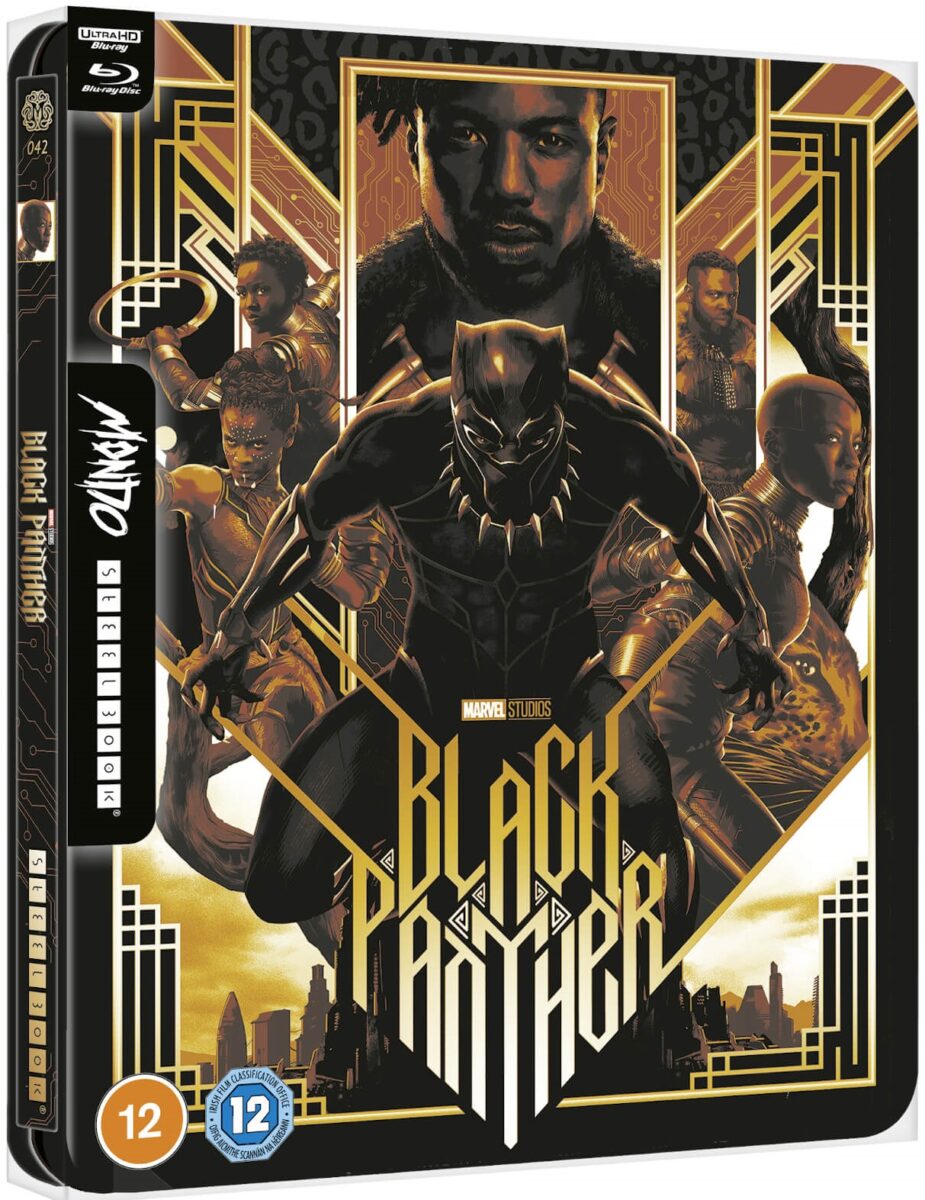 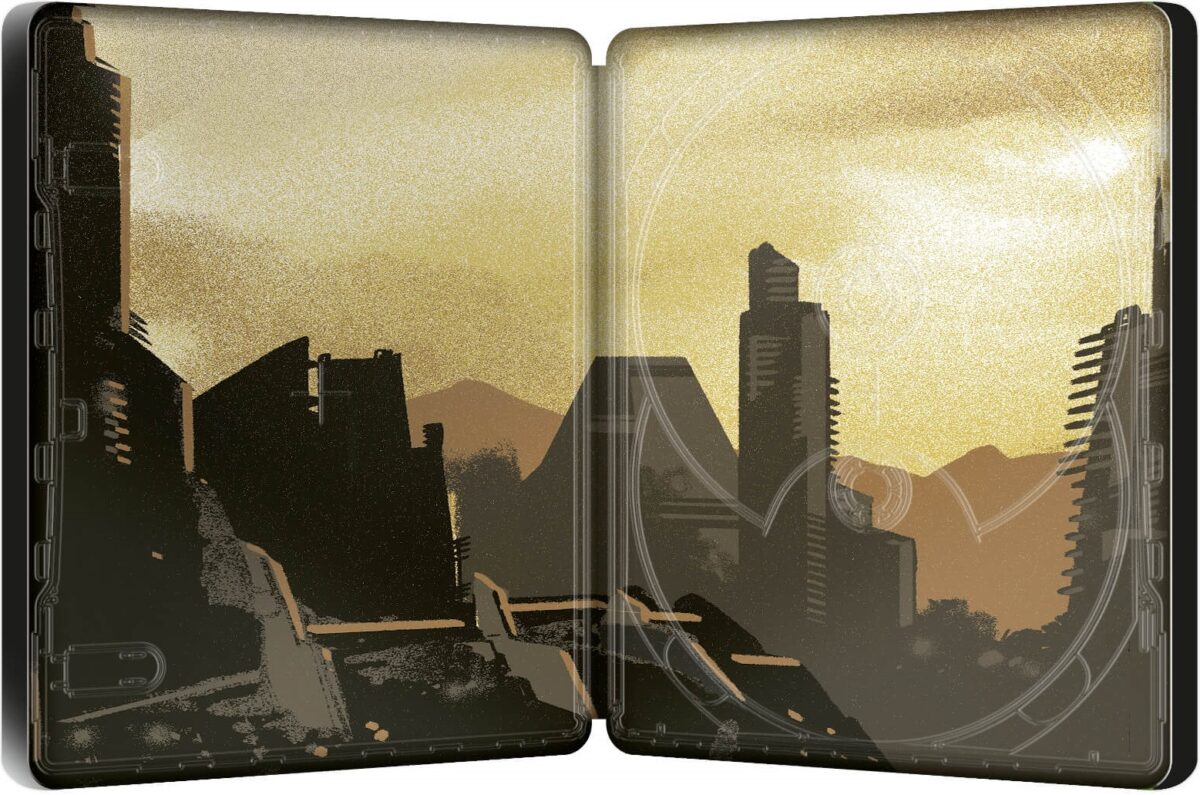 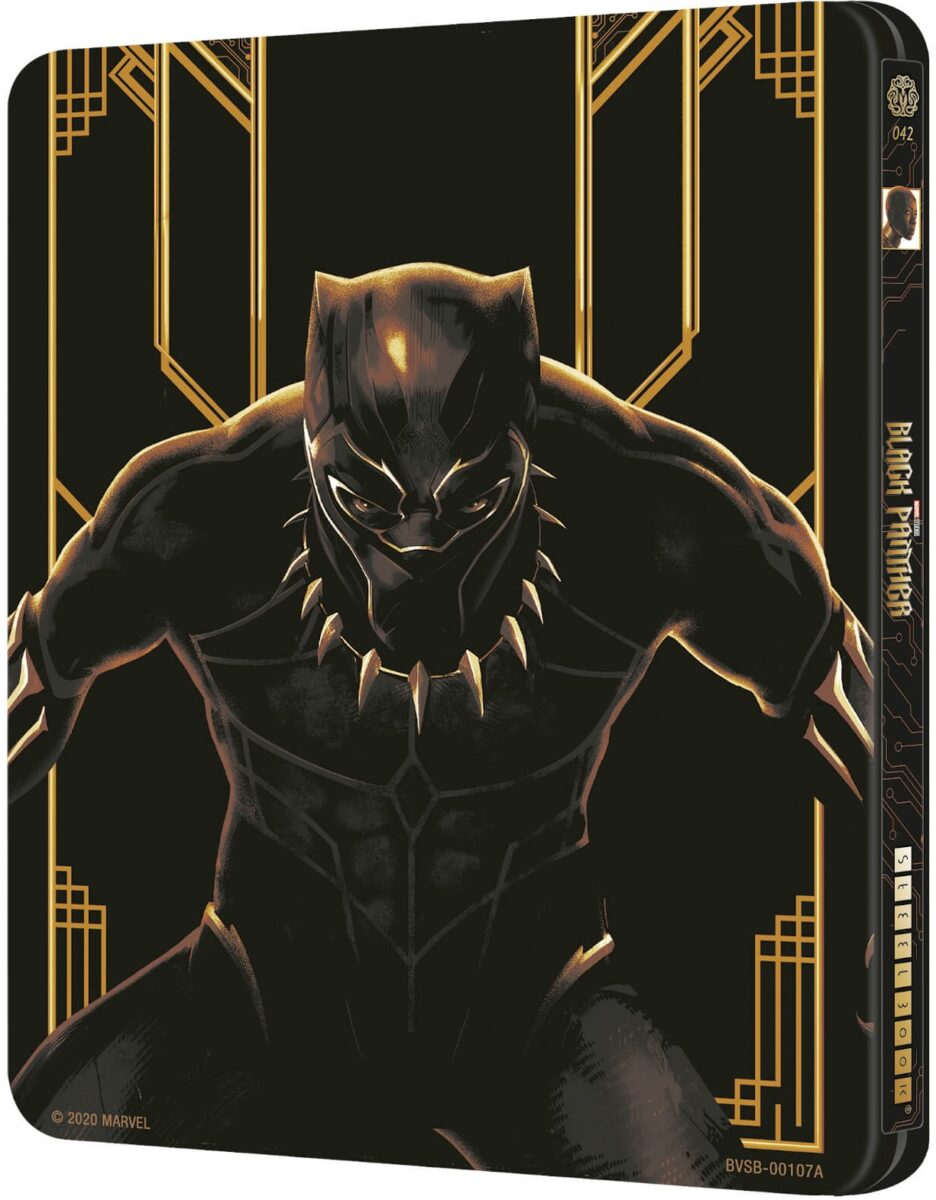