The story behind the making of Mary Poppins, “Saving Mr Banks”, is coming to Zavvi exclusive Steelbook in November

Pre-orders will be live at 6pm UK time on Saturday October 3rd, so ignore the ‘sold out’ button for now.

Two-time Academy Award winner Emma Thompson and fellow double Oscar winner Tom Hanks star in Disney’s Saving Mr. Banks, inspired by the extraordinary untold tale of how one of the most beloved stories of all time, Mary Poppins, was brought to the big screen.

The film is a poignant, sharply funny and moving recounting of Walt Disney’s (Tom Hanks) quest to fulfil a promise to his daughters to make a film of their favourite book, and of its fiercely protective author PL Travers (Emma Thompson), who had no intention of letting her beloved nanny go to Hollywood.

Saving Mr. Banks follows Walt as he has to pull out all the stops to change PL Travers mind and is ultimately forced to reach back into his own childhood to discover the truth about the ghosts that haunt her. Together they set Mary Poppins free to become one of the most endearing films in cinematic history. Academy Award winner Paul Giamatti, Colin Farrell, Ruth Wilson and Jason Schwartzman round out the terrific cast. 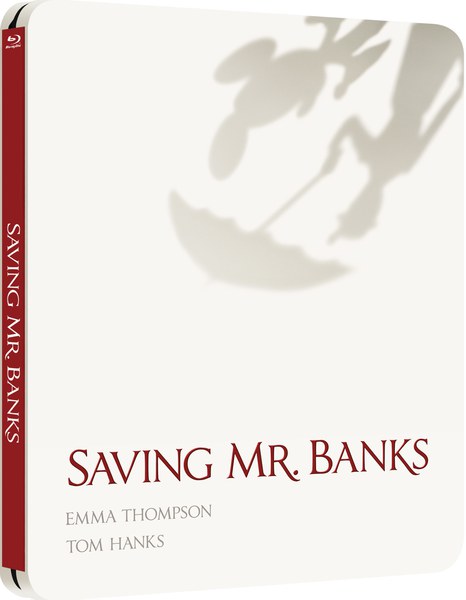 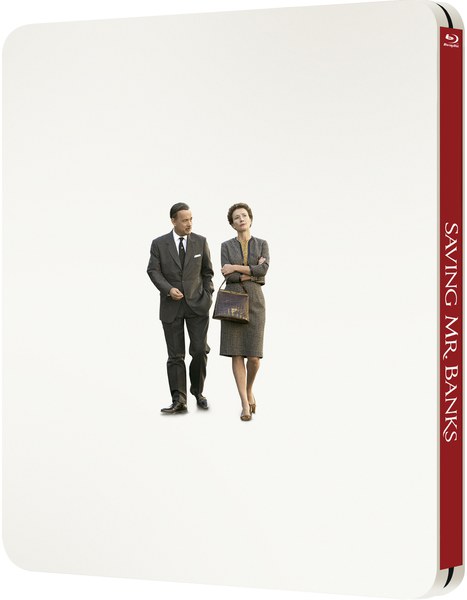