The acclaimed, award-winning Batman: The Animated Series is coming to Blu-ray with this stunning HMV exclusive set on October 22nd.

As well as all 100+ episodes of the show, you’ll also get hours of on-disc extras, three Funko mini figures and a set of lenticular art cards.

If you don’t want the box-based merch, there will also be a standard release. Pre-orders for both are live now.

Now in High Definition, all 109 action-packed episodes, 35 hours of crime fighting! The critically acclaimed, Emmy-winning series that redefined the complex super hero to the Dark Knight that fans love today is now available in a Deluxe Limited Edition Blu-ray set!

The impressive Batman: The Complete Animated Series package features approximately 2,700 minutes of entertainment spread over 10 Blu-ray discs, plus the two bonus discs – Batman: Mask of the Phantasm and Batman and Mr Freeze: SubZero – not counting 11 specially-selected episodes with audio commentaries by cast and crew.

When the two shots rang out, Bruce Wayne’s life changed forever. He pledged himself to justice, and he held that oath for years. Wearing many names – the Dark Knight, The World’s Greatest Detective, the Caped Crusader and Gotham’s Greatest Hero – he battled tragic foes like The Joker, Penguin, Mr. Freeze and so many more. But deep inside, he knew that he shared something with them that most of humanity wouldn’t understand – a commitment to the fight. The acclaimed, Emmy-winning TV series redefined this complex man as an edgy hero struggling for revenge and redemption each time he donned the cape and cowl, and this comprehensive collection contains every episode, with all the allies, criminals and showdowns in Batman’s history. 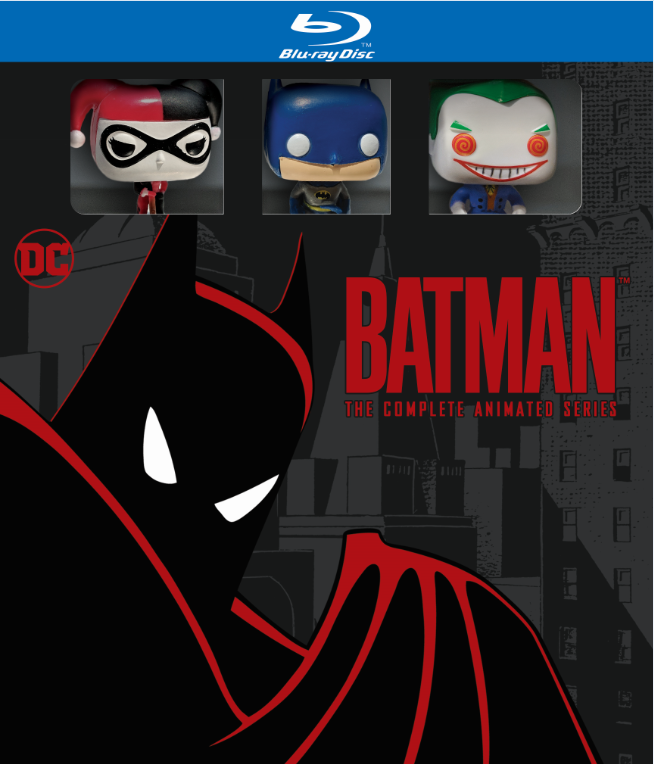 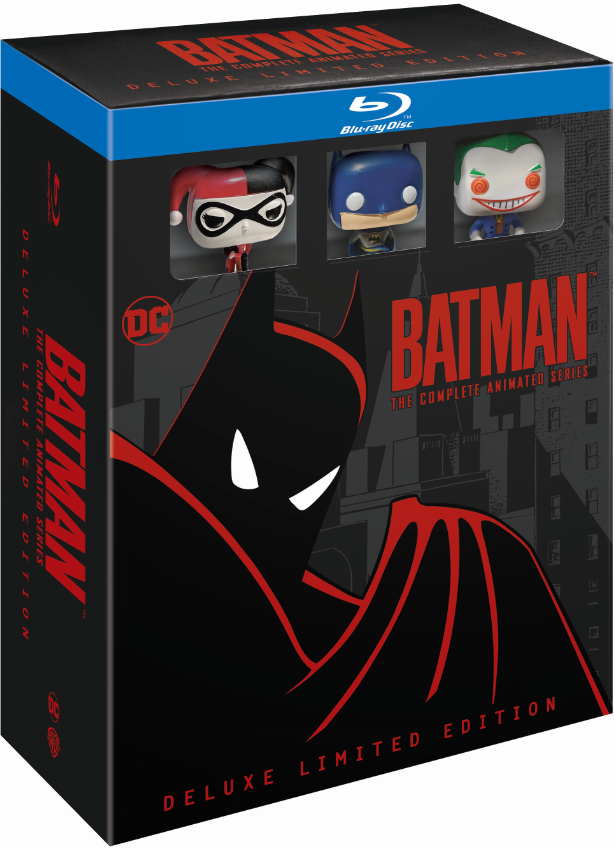 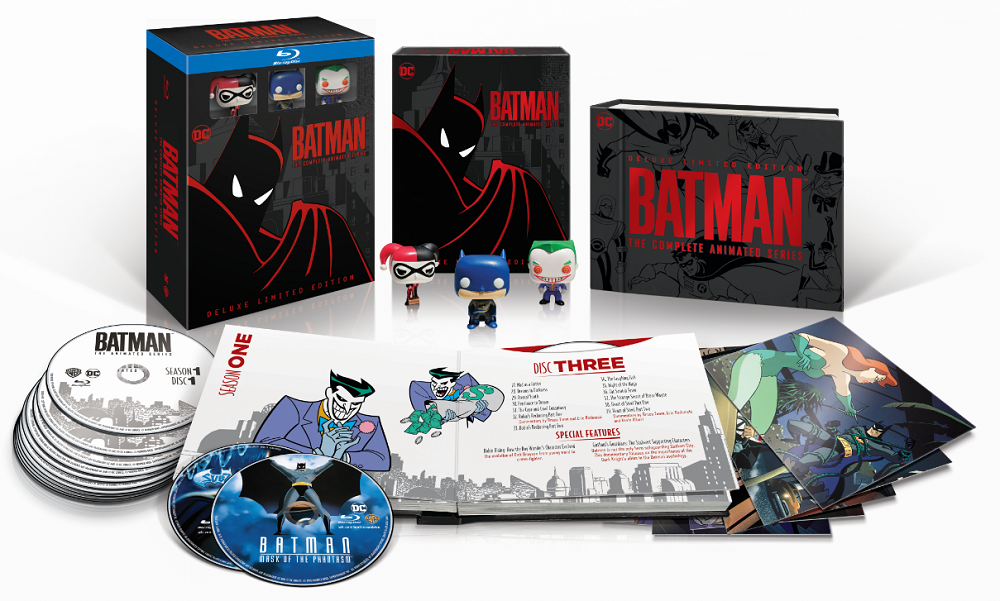