After seeing its UK release delayed to avoid conflicting with the world cup and sister studio Pixar’s Incredibles 2, Ant-Man and The Wasp is finally with us, and as usual Zavvi are bringing us the UK steelbook release.

As with recent Marvel releases, we’ll get the choice of a 4K release, which will also contain the movie on 2D Blu-ray, as well as a 2D & 3D Blu-ray version.

Final artwork is still TBC (neither of the artworks below are officially confirmed yet), as is the release date, but pre-orders are live right now.

As well as the pre-order links below, you can also see the Zavvi’s Ant-Man and The Wasp home page here, which includes plenty of other merch, as well as the usual t-shirt & steelbook bundles.

From the Marvel Cinematic Universe comes “Ant Man and The Wasp,” a new chapter featuring heroes with the astonishing ability to shrink. In the aftermath of “Captain America: Civil War,” Scott Lang grapples with the consequences of his choices as both a Super Hero and a father. As he struggles to rebalance his home life with his responsibilities as Ant-Man, he’s confronted by Hope van Dyne and Dr. Hank Pym with an urgent new mission. Scott must once again put on the suit and learn to fight alongside The Wasp as the team works together to uncover secrets from the past. 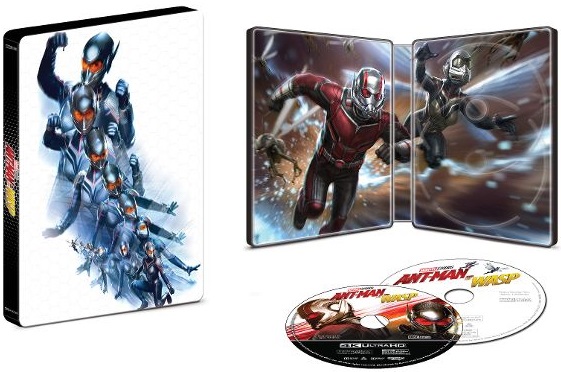 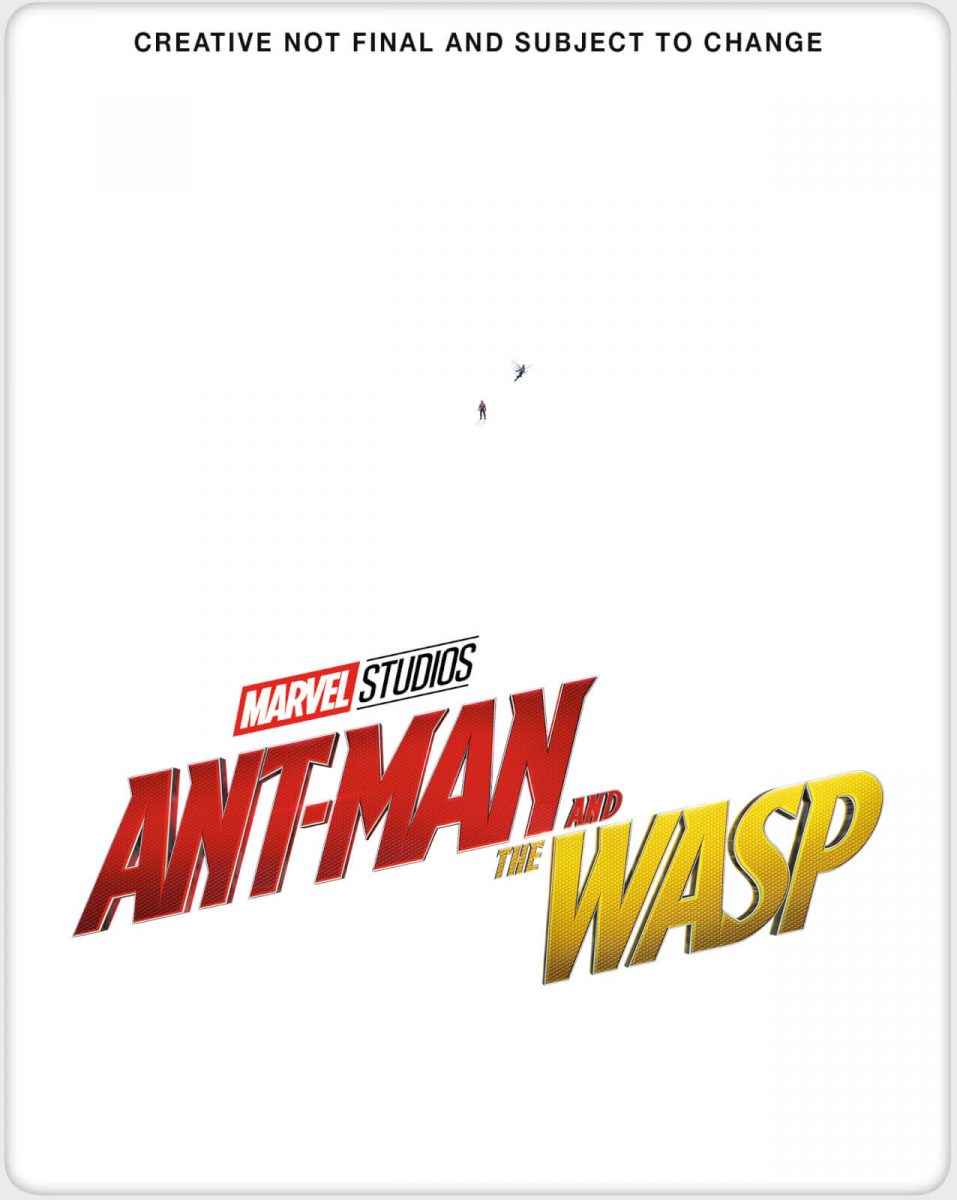 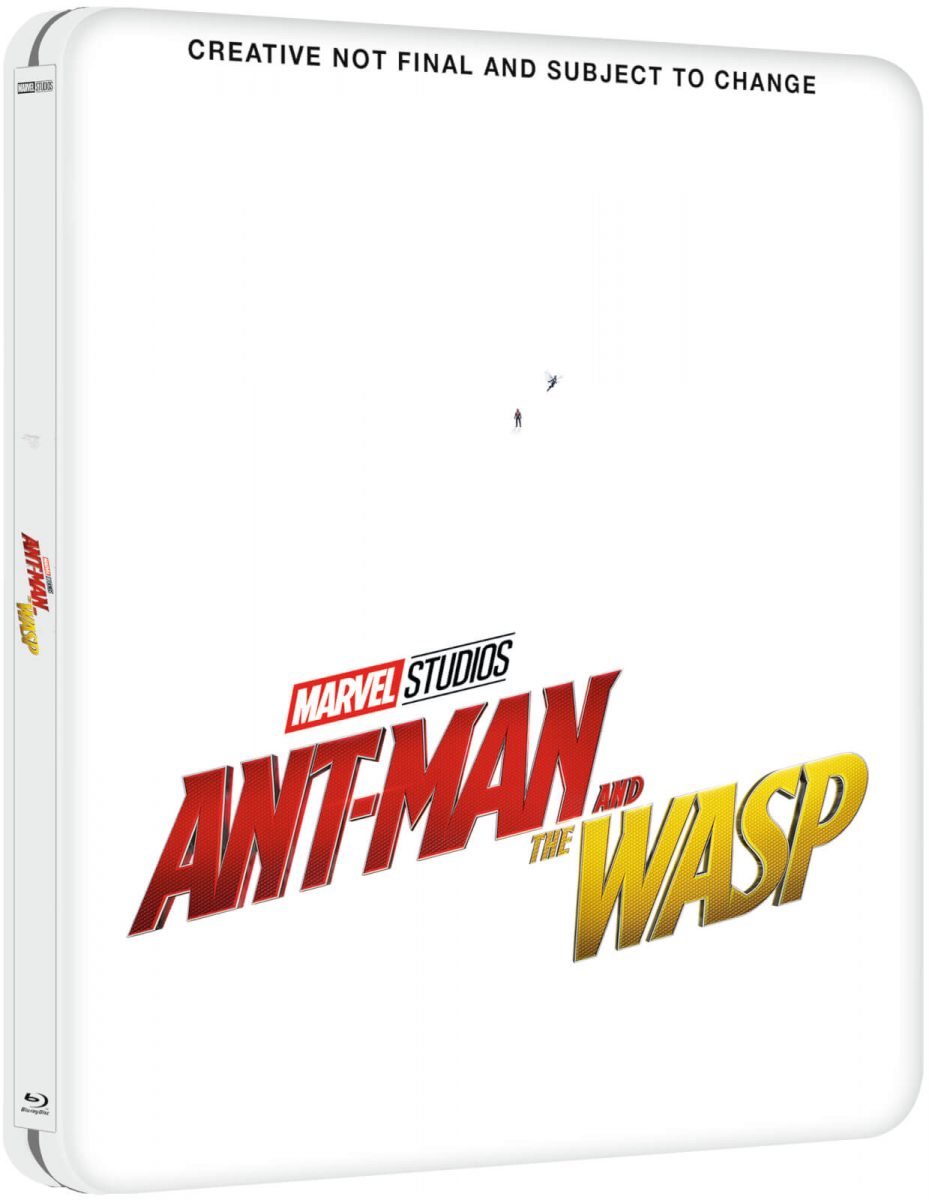