Indifferent reviews don’t appear to have made any impact on Batman v Superman: Dawn of Justice’s opening weekend box office, and now you can place your order for Blu-ray release of the movie.

In addition to the steelbook and 4K UltraHD releases, Amazon are bringing us a pair of great looking collectors editions, with the choice of either a highly detailed statue of Batmna, and one of Superman.

While there’s no confirmation that the UK will feature the extended cut, the US indicates that one will. Hopefully the UK extended cut will be confirmed soon.

For readers stateside, you can also order these from Amazon US 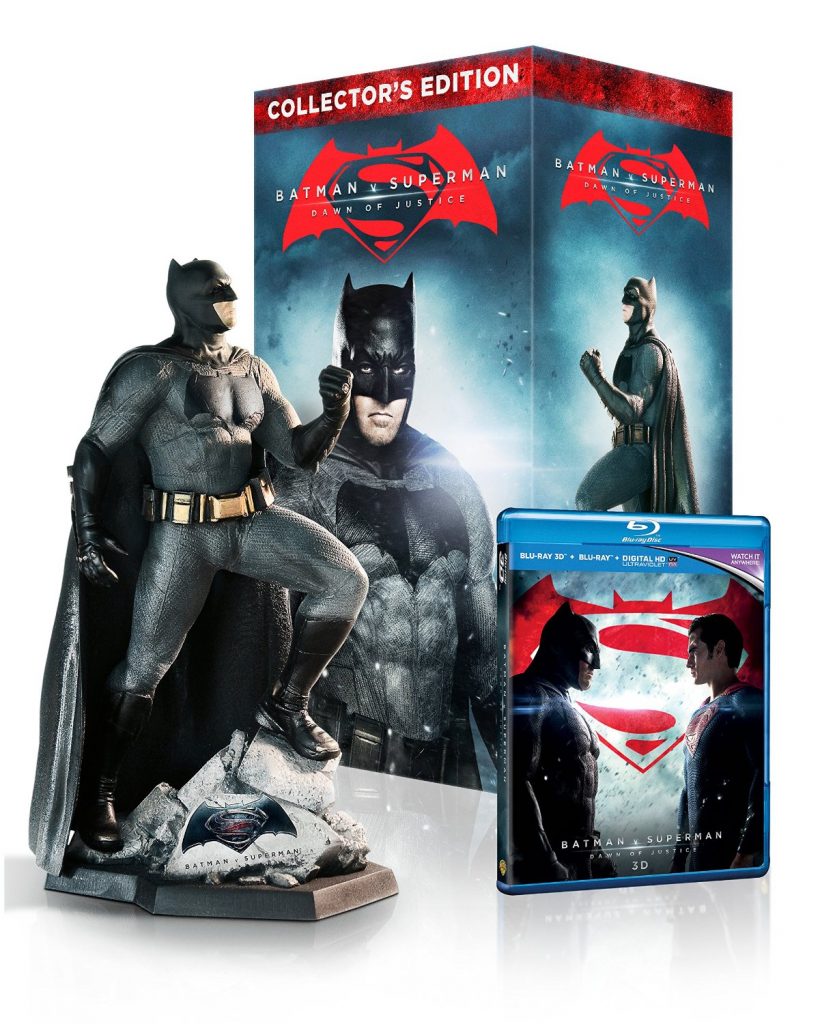 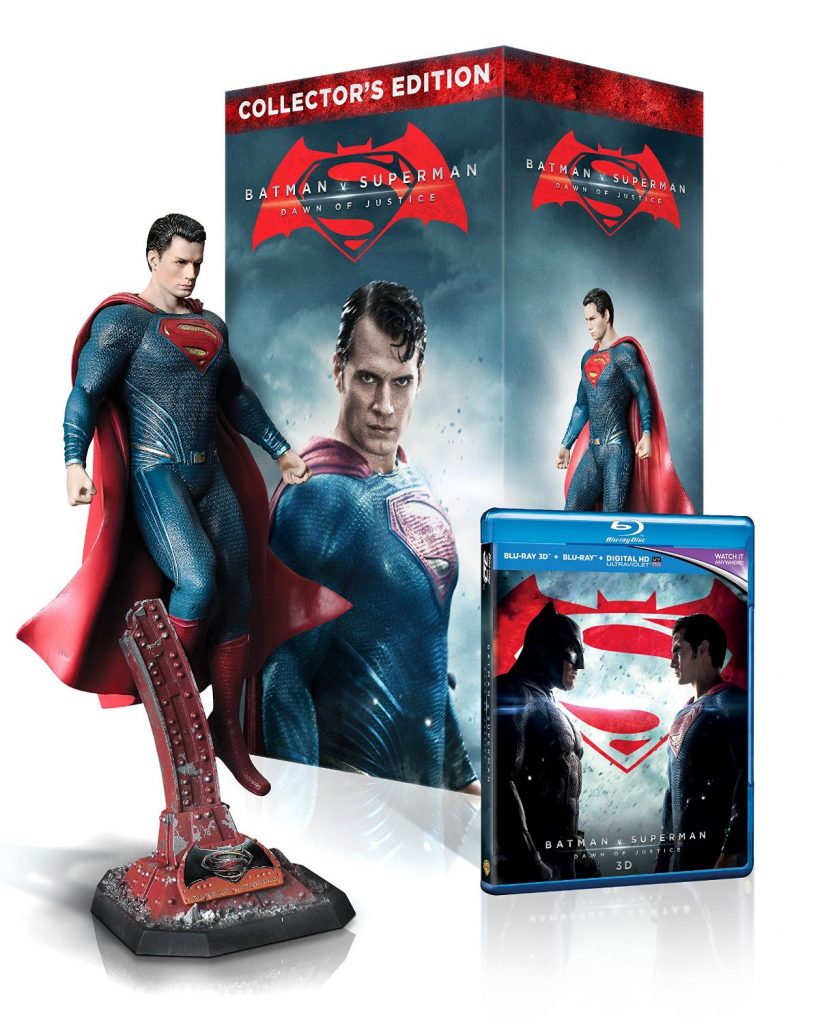